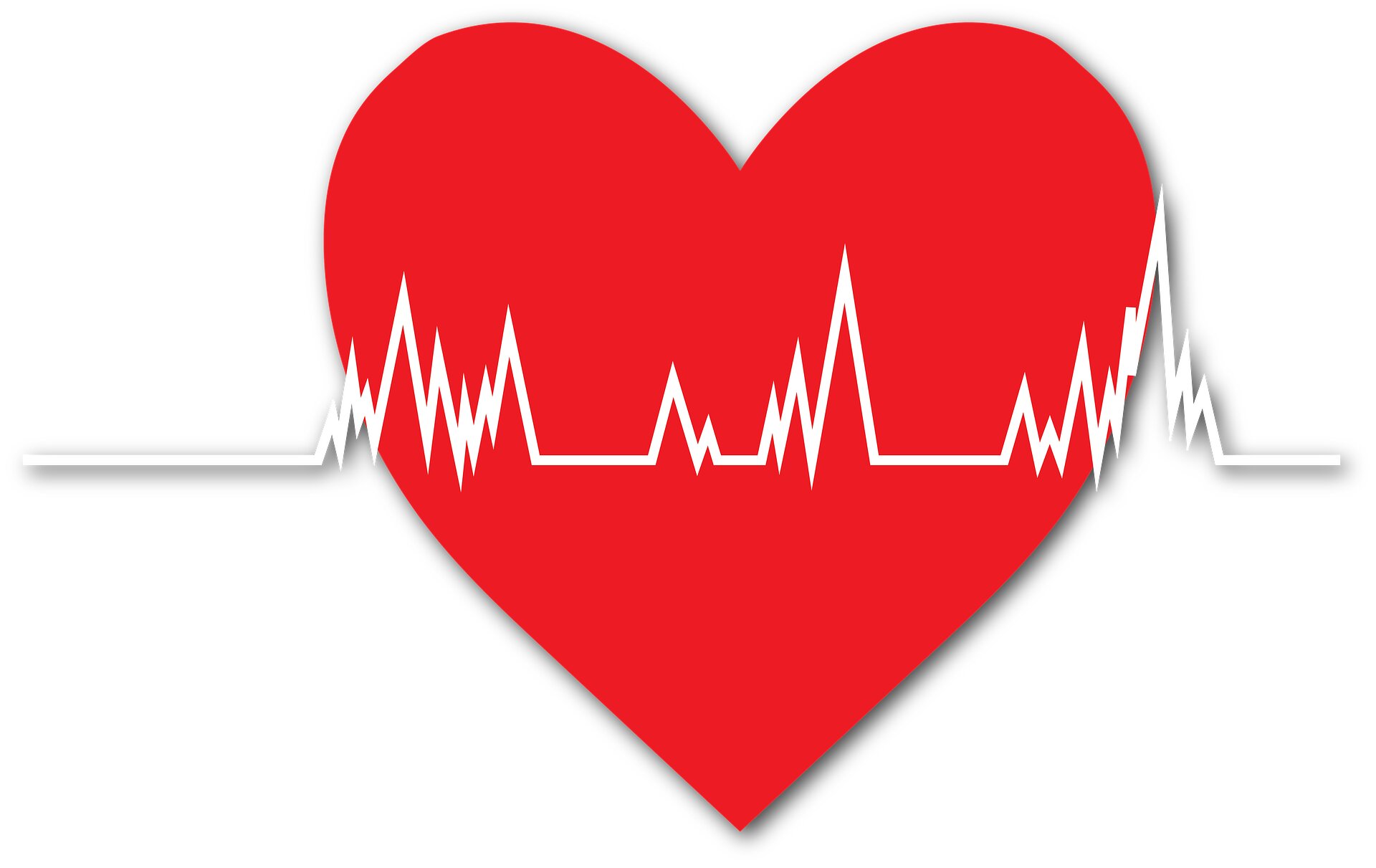 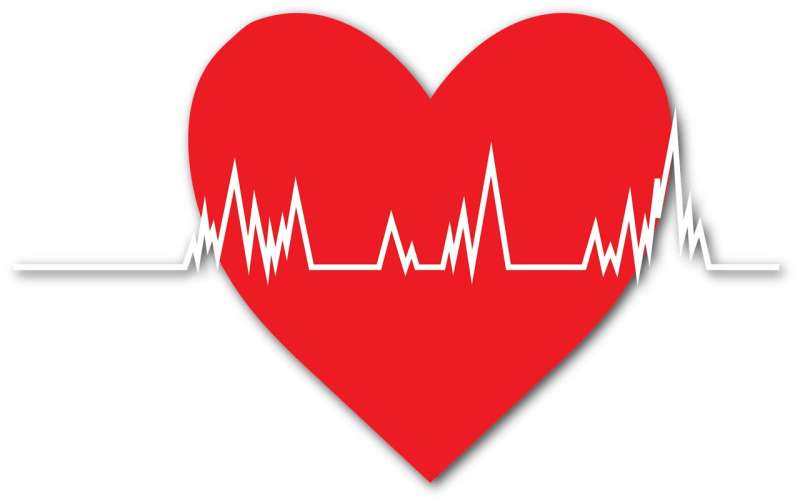 Imagine visiting the doctor, answering a few basic questions and getting an on-the-spot estimate of whether you’ll experience heart failure in the next 30 years.

Such a model now exists, thanks to a new Northwestern Medicine study, which derived and validated the first set of risk prediction models for lifetime risk of heart failure.

The ability to identify who is at greatest risk for heart failure—especially among high-risk young adult populations—will allow physicians to start prevention measures sooner.

“Once someone develops symptoms of heart failure, the window for prevention has closed, which is a missed opportunity, given that the risk of dying in the five years after diagnosis is 50%, similar to a cancer diagnosis,” said corresponding study author Dr. Sadiya Khan, assistant professor of cardiology and epidemiology at Northwestern University Feinberg School of Medicine and a Northwestern Medicine physician.

Prior to this work, no models existed for estimating long-term risk for heart failure. Short-term models exist that estimate heart-failure risk in the next five to 10 years, But those aren’t as effective for young adults who may not develop heart failure until they are older.

Now, for the first time, the model will allow doctors to estimate a person’s risk of developing heart failure in the next 30 years based on their current risk factor levels, such as body mass index, blood pressure, cholesterol, diabetes and smoking status. The scientists are currently working on an online tool that could be used by physicians.

The study was recently published in Circulation Research, a journal of the American Heart Association.

Heart failure is the primary cause of one million hospitalizations and contributes to 300,000 deaths annually in the United States. That trend is only continuing to rise, Khan said.

Not all people with hypertension or obesity have the same risk for heart failure, Khan said. Currently, there are effective strategies to reduce a person’s risk of heart failure. These include lowering blood pressure or blood sugar with specific medications combined with diet and exercise. But without being able to quantify a person’s risk of developing heart failure, it is difficult to identify who should receive these prevention measures.

“These new models offer the opportunity for clinicians and patients to begin discussions at the individual level for opportunities to start prevention earlier in the life course,” Khan said. “This moves the field forward by offering a precision approach to prevention and moving beyond risk associated with having or not having hypertension or diabetes.”

Since it is well known that risk of heart failure differs between Black and white men and women, the risk-prediction models were derived in each individual demographic subgroup, Khan said.