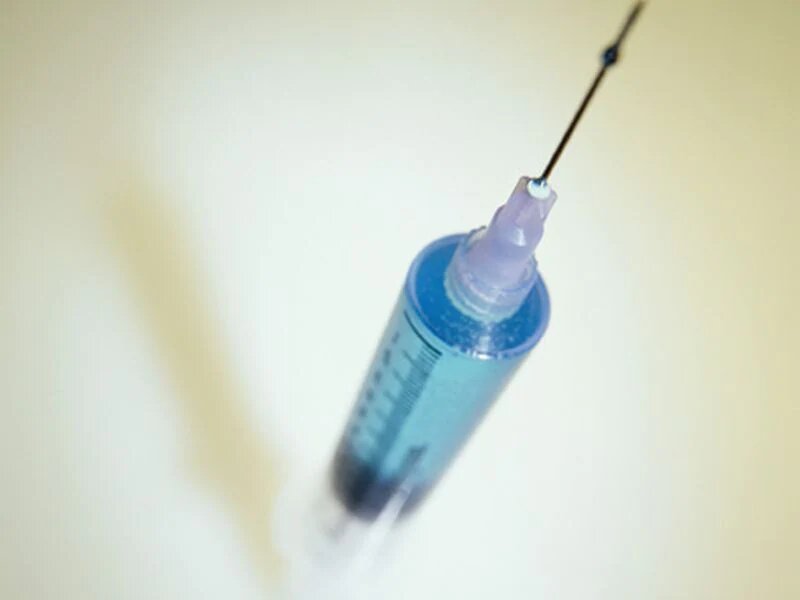 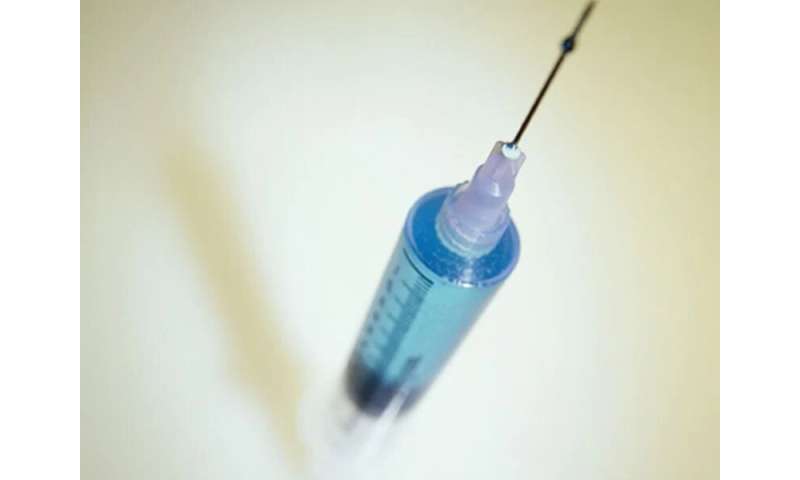 (HealthDay)—One-third of pharmacists say they do not have enough remdesivir to treat all COVID-19 patients who are eligible for it, according to the results of a survey released by the American Society of Health-System Pharmacists (ASHP).

The ASHP conducted the sixth round of surveys of its Section of Pharmacy Practice Leaders. The analysis included responses from 131 respondents (22 percent from small hospitals, 30 percent from medium hospitals, 44 percent from large hospitals, and 4 percent not from a hospital setting).

Two-thirds of the survey respondents who received remdesivir had enough of the drug to treat all eligible patients under the U.S. Food and Drug Administration Emergency Use Authorization criteria. No respondents reported that they were out of dexamethasone, but 16 percent said they had less than a seven-day supply. With the exception of the neuromuscular blockers cisatracurium and vecuronium, supplies of certain intensive care unit medications continue to improve. Availability of most cleanroom supplies has improved since previous surveys, but shoe covers and gowns used in hazardous-drug preparation were the most commonly unavailable supplies from wholesalers (reported by 3 percent). The only two supplies with worse availability since the last survey were standard gowns and gowns used in hazardous-drug preparation. Half of respondents indicated staff scheduling was impacted by positive or presumed-positive COVID-19 cases among pharmacy staff or members of their household.