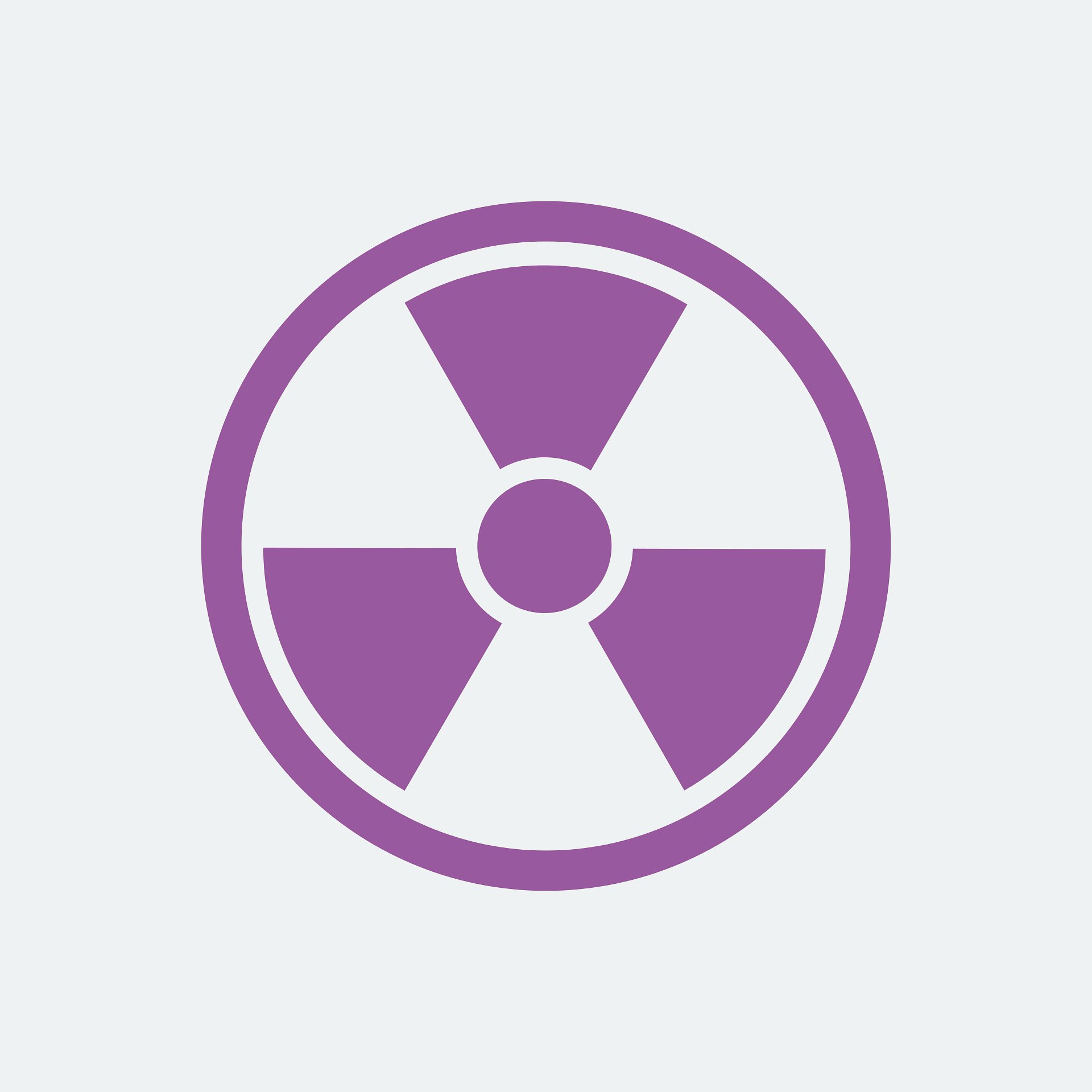 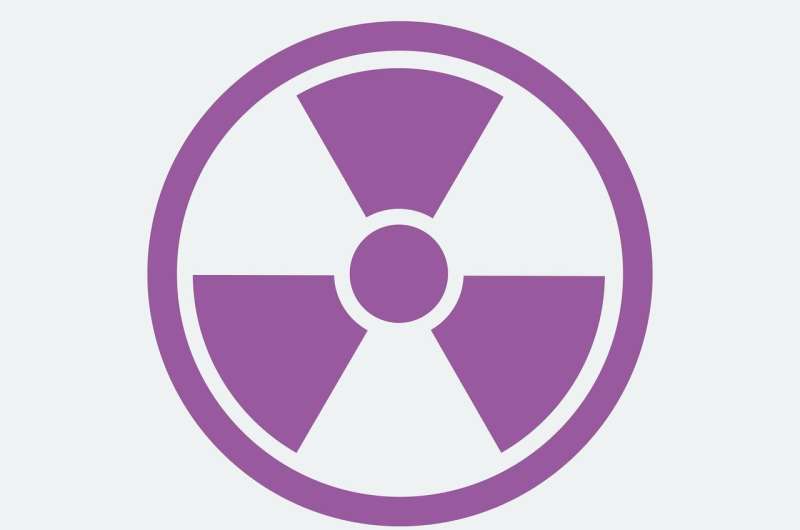 Just as helicopter traffic reporters use their ‘bird’s eye view’ to route drivers around roadblocks safely, radiation oncologists treating a variety of cancers can use new guidelines developed by a West Virginia University researcher to reduce mistakes in data transfer and more safely treat their patients.

Ramon Alfredo Siochi—the director of medical physics at WVU—led a task group to help ensure the accuracy of data that dictates a cancer patient’s radiation therapy. The measures he and his colleagues recommended in their new report safeguard against medical errors in a treatment that more than half of all cancer patients receive.

“The most common mistake that happens in radiation oncology is the transfer of information from one system to another,” Siochi, the associate chair for the School of Medicine’s Department of Radiation Oncology, said. “This report gives you a good, bird’s-eye view of the way data is moving around in your department.”

“How frequently do these accidents occur? I think one estimate I saw was that three out of every 100 patients might have an error, but it doesn’t necessarily harm them. Now, I don’t know what the incidence rate is of errors that are quote-unquote ‘near misses’—when an error happens before it hits the patient—but I would imagine it is much higher.”

Siochi recently chaired the Task Group of Quality Assurance on External Beam Treatment Data Transfer, a division of the American Association of Physicists in Medicine.

The group was formed in response to news coverage of radiation overdoses caused by faulty data transfer.

“In 2010, it was reported in the New York Times that a patient [in a New York City hospital] was overdosed with radiation because the data somehow didn’t transfer properly from one system to another,” Siochi said. “Long story short, the patient received a lethal dose of radiation to his head that went on for three days undetected. Now, that falls into the general class of many things happening that were not standard practice. But it could have been avoided.”

Radiation therapy is used to treat a variety of cancers, including cancers of the lung, pancreas, prostate, breast, brain and bladder. Depending on a cancer’s type or stage, radiation may cure it, shrink it or stop it from coming back.

But as the complexity of radiation therapy has grown—making it possible to target cancers that would once have been too difficult to treat—so too has the amount of data that goes into treatment machines. With more data comes more opportunity for errors.

“It was very analog,” he said. “We’re talking maybe 20 parameters that you would need to check on a plan, and you would put it all on a paper chart. But I once did a calculation—to do an order of magnitude—and now we’re talking about 100,000 parameters. It’s just impossible for a human to check.”