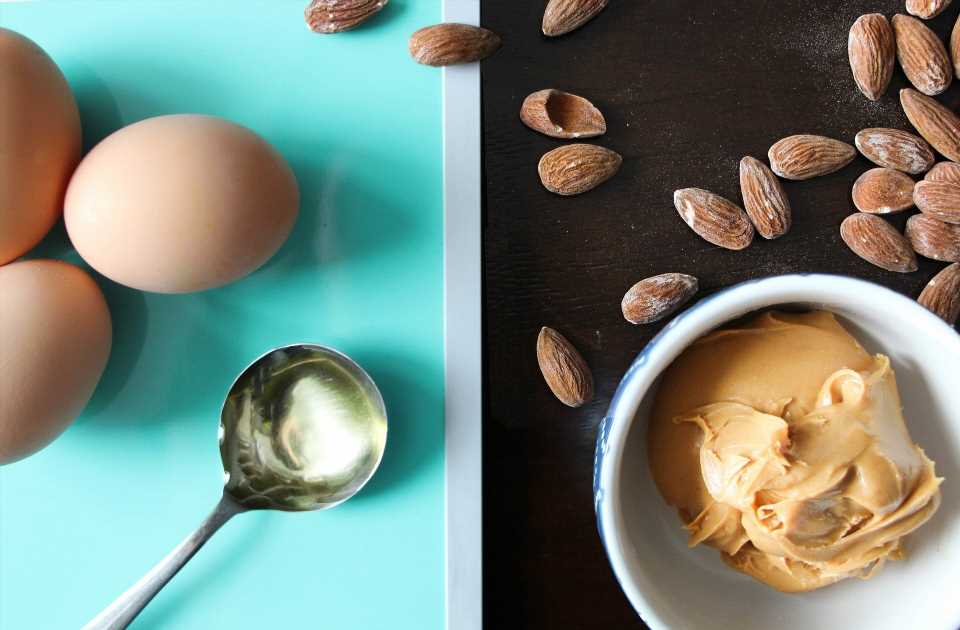 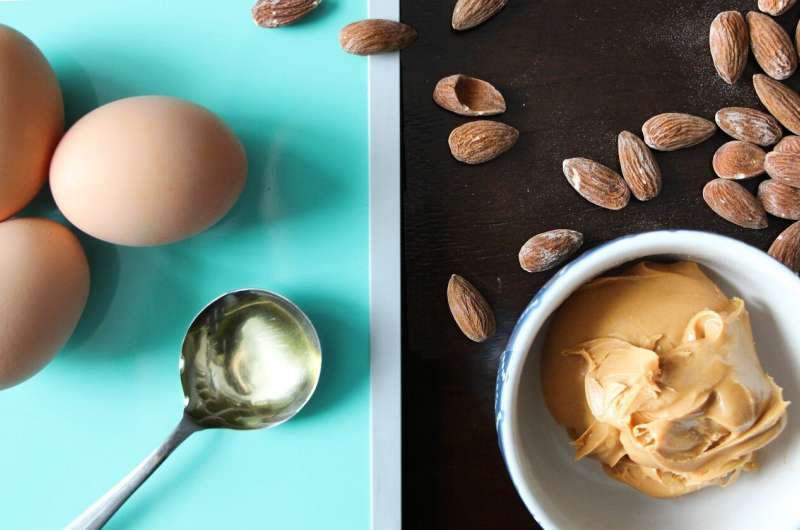 The presence of food-specific IgA antibodies in the gut does not prevent peanut or egg allergies from developing in children, according to a Northwestern Medicine study published in Science Translational Medicine.

Scientists examined stool samples from more than 500 infants across the country and found that the presence of Immunoglobulin A, the most common antibody found in mucous membranes in the digestive tract, does not prevent peanut or egg allergies from developing later in life.

This discovery calls into question the role of Immunoglobulin A, or IgA, which was previously thought to be a protective factor against the development of food allergies.

Peanuts and eggs are the two most common allergens for infants and affect an estimated one in 13 children in the U.S., according to the Ann & Robert H. Lurie Children’s Hospital of Chicago.

While prior research had shown IgA could bind to and neutralize toxins and bacteria in the body, there was inconclusive evidence that IgA could do the same for food allergens, said Stephanie Eisenbarth, MD, Ph.D., chief of Allergy and Immunology in the Department of Medicine and senior author of the study.

“We were able to collaborate with different groups around the country to look at a number of different cohorts of children and young adults to ask: ‘Does the presence of IgA to peanut tell us that the person is tolerant to peanut?'” said Eisenbarth, who is also director of the Center for Human Immunobiology and a member of the Robert H. Lurie Comprehensive Cancer Center of Northwestern University. “We found that there really was no difference between kids who had peanut allergies and children who didn’t, and the same is true with egg allergies.”

The findings come as rates of allergies in children continue to climb: According to data from the Centers for Disease Control and Prevention, the number of children with allergies has more than doubled in the last 20 years.

Future directions for research will center on understanding the role IgA plays in people who have undergone immunotherapy and developed a tolerance to food allergens, Eisenbarth said.

“This study happened because of the hard work of lead author Dr. Elise Liu and the amazing group of collaborators that we had,” she said. “This was an impressive, multi-center effort to try and answer this question. I really want to thank the people from every corner of the U.S. that provided samples and expertise to make this happen.”