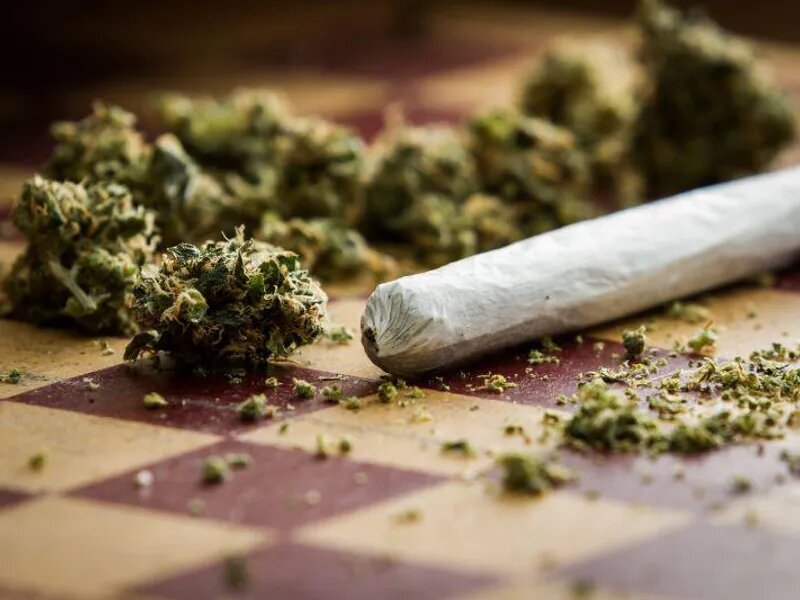 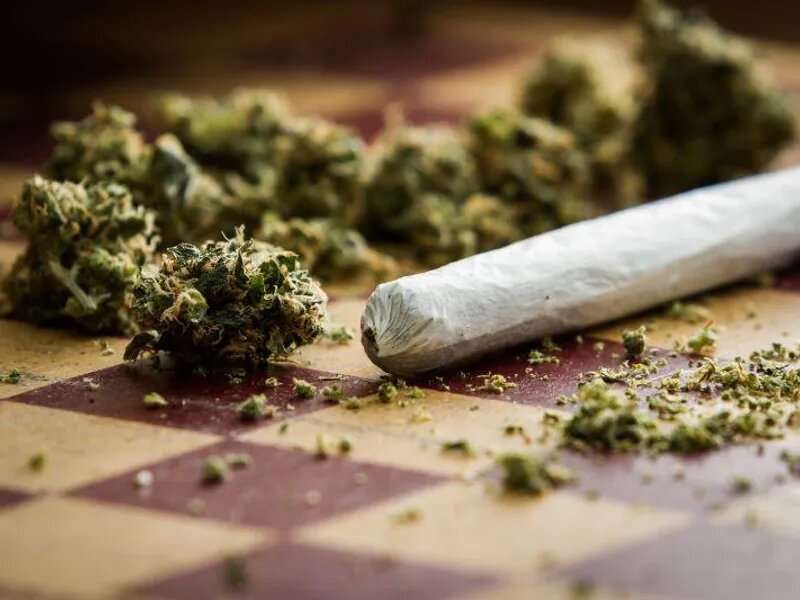 It’s possible, suggests a new study that found people who use marijuana may experience fewer bouts of congestion, sneezing and sinus pain than their nonsmoking peers do, though the reasons why remain cloudy.

The study of nearly 2,300 U.S. adults found that while cigarette smokers were often plagued by such symptoms, the same did not hold true for regular marijuana users.

The findings, experts stressed, do not imply that people can chase away a runny nose by lighting up a joint: It’s not clear that the drug is actually protective.

It could even be a case of reverse causation, said researcher Dr. Kevin Hur, an otolaryngologist (ear, nose and throat, or ENT, specialist) at the University of Southern California’s Keck School of Medicine.

That is, people who already have nasal or sinus symptoms might steer clear of marijuana, Hur explained.

At the same time, he and his team speculated, it’s possible there are benefits from certain chemicals in the marijuana plant, known collectively as cannabinoids.

Other research has found that cannabinoids have anti-inflammatory effects, and they might reduce swelling in the mucus membranes—which, in theory, could help thwart chronic nasal and sinus symptoms.

The only way to find out, Hur said, is with further research. Longer-term studies can help sort out the chicken-and-egg question, he noted.

The findings, published in JAMA Otolaryngology-Head & Neck Surgery, are based on 2,269 U.S. adults who took part in a government health study.

Most—75%—said they’d never used marijuana, while 9% regularly used it, and 16% occasionally did. (The survey, conducted in 2013-2014, did not ask people whether they smoked the drug or took it other ways, Hur noted.)

Of regular marijuana users, 45% said they had symptoms like frequent nasal congestion, sneezing or sinus pain, or a dulled sense of smell in the past year. That compared with nearly 65% of people who’d never used marijuana.

Hur’s team then looked at other factors, including whether people were cigarette smokers. And it turned out that smokers were twice as likely as nonsmokers to report nasal or sinus symptoms.

In contrast, people who regularly used marijuana were 78% less likely to report those problems, versus never-users—after factors such as age, race, education and income level were taken into account.

However, there are many variables the study could not assess, according to an otolaryngologist who was not involved in the research.

He explained that chronic rhinitis can have a range of triggers, including air pollution or certain chemicals or other irritants, like dust and mold, at work or at home. Many other people have seasonal symptoms—better known as hay fever—that flare when they are exposed to tree, grass or weed pollen.

People who regularly use marijuana may differ from nonusers in at least some of those exposures, Iloreta said.

“I would not want people to take this study as saying you can cure yourself by smoking marijuana,” he said.

Smoking the drug, Iloreta noted, would be a particular concern, due to the tiny inhaled particles in the smoke—which could end up impairing the natural “housekeeping system” in the nose.

Plus, Iloreta said, in someone with asthma, which commonly coexists with nasal symptoms, smoking anything might worsen the lung condition.

“This study does raise the question of whether there’s some anti-inflammatory effect of cannabinoids,” Iloreta said.

If that’s proven to be the case, it could lead to new cannabinoid-based medications for chronic nasal and sinus symptoms, both doctors said.

But until then, they recommended that people with frequent symptoms talk to their doctor about established treatment options, such as medicated nasal sprays.

There are also non-drug remedies, Iloreta pointed out. If people can figure out and avoid their symptom triggers, that goes a long way. Then there’s nasal irrigation—rinsing the nostrils with a salt-water solution, to clear irritants and stimulate that natural housekeeping system in the nose.