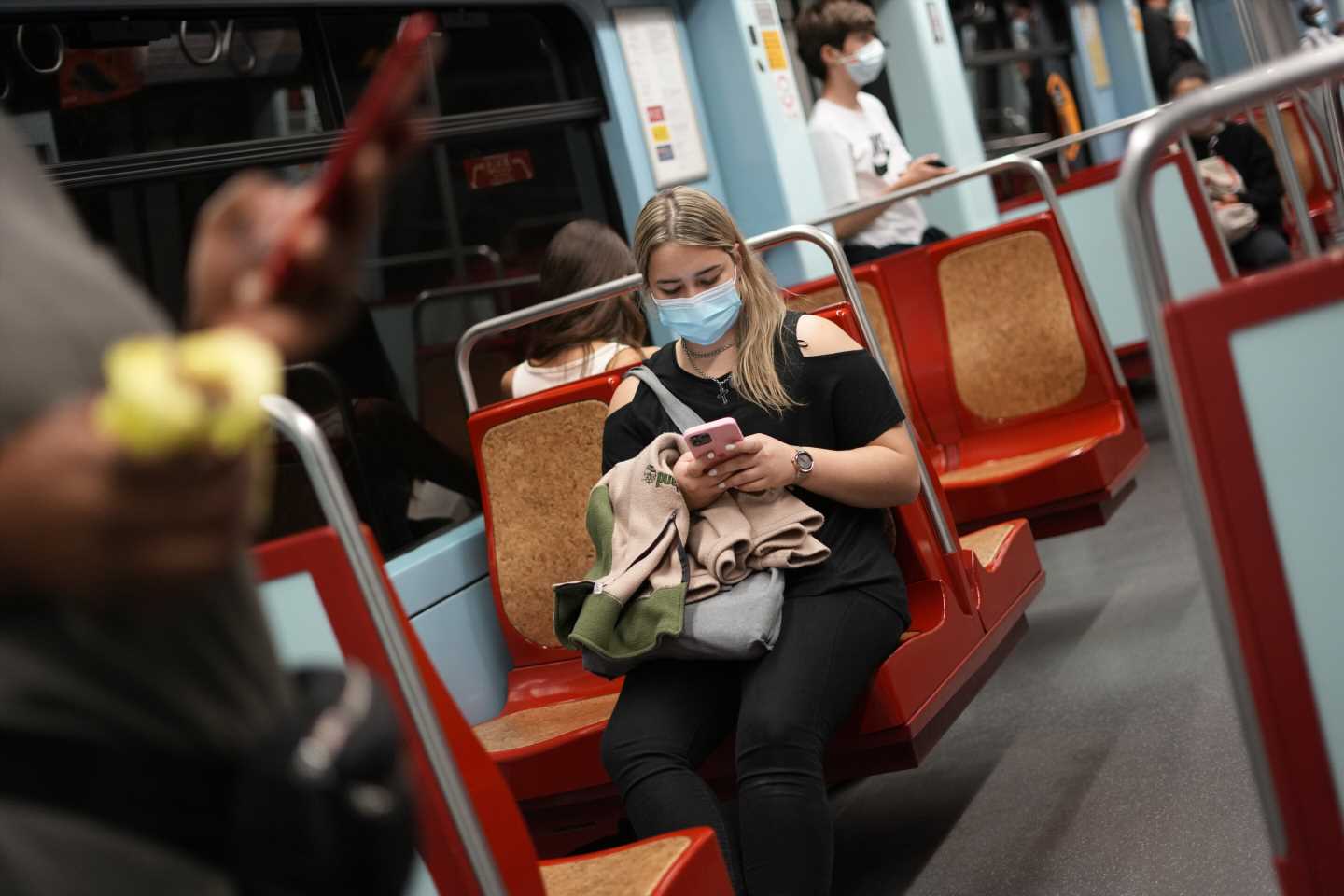 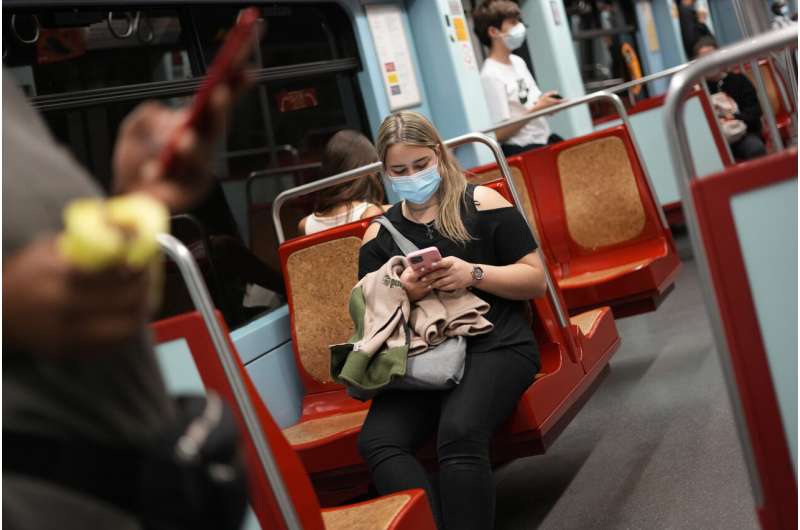 Portugal on Wednesday reported its highest number of new daily COVID-19 infections since July amid a surge in cases across Europe, though hospitalizations are rising more slowly in the country where 86% of people are vaccinated.

The Portuguese government is due to announce on Thursday what new pandemic restrictions it is introducing, seven weeks after scrapping almost all of them because of the high vaccination rate and perceived lower threat from the coronavirus.

The General Directorate for Health officially reported 3,773 new cases Wednesday, with 681 in hospitals, 105 in intensive care units and 17 deaths. The number of patients requiring hospitalization was the highest since September.

On Nov. 1, Portugal reported fewer than 500 new infections, 360 people hospitalized, 60 in intensive care and five deaths. Those numbers were similar to those a month earlier.

The rise reflects a broader surge in Europe, with some countries severely tightening restrictions, but the government has said it doesn’t foresee the immediate need for a lockdown.

The junior minister for health, António Lacerda Sales, said booster shots will begin next week for people who had the single-dose Johnson & Johnson shot—around 250,000 people.