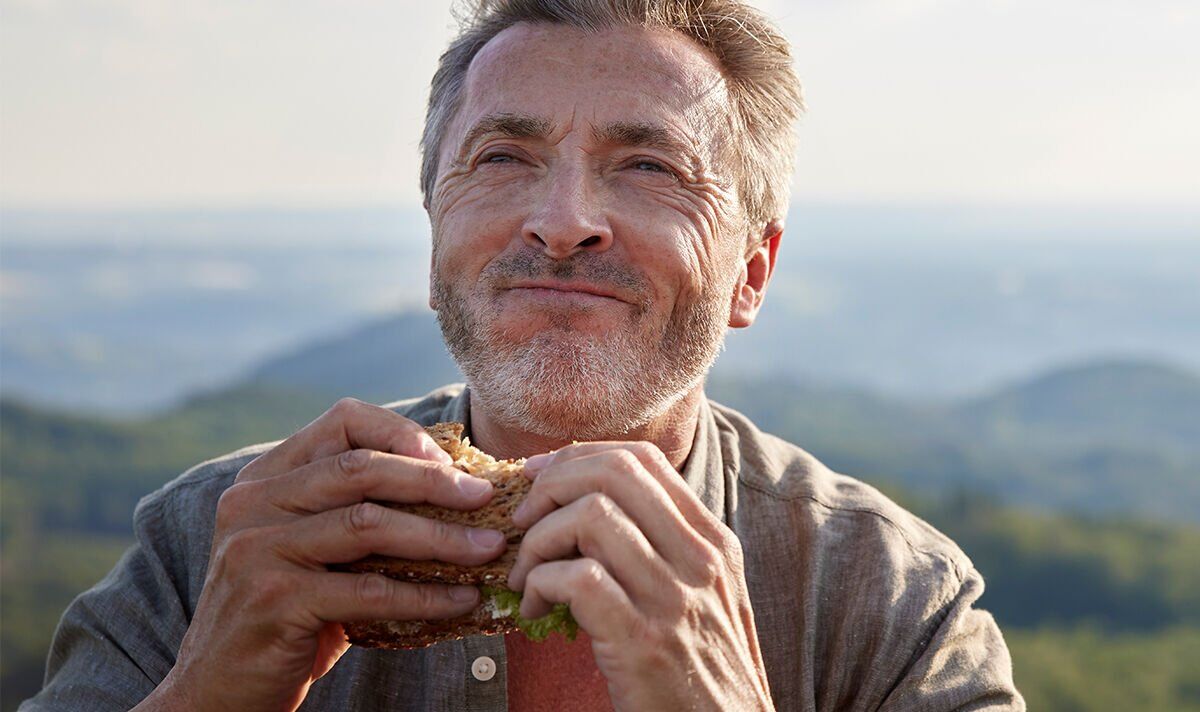 Having high blood pressure is common in the UK, affecting around a third of all adults. It means your heart is having to work harder to pump blood around your body. If left untreated it can lead to serious medical emergencies due to the extra strain it places on organs.

It is well known that diet is one contributing factor to blood pressure.

In particular eating too much salt is a major cause of high blood pressure because it makes your body hold on to water – putting extra pressure on the blood vessels.

Not eating enough fruit and vegetables is also a cause, with some known to lower blood pressure.

One such vegetable is watercress, popularly used in egg and cress sandwiches.

This is mainly due to its nitrate content, which can help muscles around blood vessels to relax and increase blood flow.

Tom Amery, managing director of The Watercress Company, explained: “Watercress contains natural nitrates. When chewed these nitrates are converted to nitrites by specialist bacteria found naturally at the back of our mouth.

“Once the nitrites enter our stomach, they convert into a gaseous form of nitrogen (NO) which enters our bloodstream.

“The effect on our cardiovascular system is to dilate blood vessels which decreases blood pressure; this is known as vasodilation.”

He also recommended upping fruit and vegetable intake in general.

“It has been estimated that eating at least five portions of a variety of fruit and vegetables a day could reduce the risk of deaths from chronic diseases such as heart disease and stroke by up to 20 percent,” Mr Amery said.

“Causal mechanisms are still being clarified, but may involve reduced lipoprotein oxidation and lipid homocysteine and blood pressure reductions.

“Proposed beneficial components of vegetables and fruit include: antioxidant nutrients including vitamin C, folate, flavonoids, lutein, glucosinolates, fibre and minerals such as potassium and vitamin B6.

“A rise in plasma ascorbic acid, equivalent to 50 grams of fruit or vegetable intake, was independently associated with about a 20 percent reduction in all-cause mortality.

“While no studies have been carried out with watercress to specifically assess its potential to help maintain cardiovascular health, watercress is rich in vitamin C and a good source of most of the identified beneficial components.

“In addition, Gill et al found that blood triglyceride (fat) levels were reduced by about 10 percent after the eight-week test period of watercress consumption.”

The study referenced by Mr Amery, was published in The American Journal of Clinical Nutrition.

It championed the consumption of watercress as a way to lower blood fat levels, which can elevate blood pressure as well as to prevent cancer.

Researchers conclude: “The results support the theory that consumption of watercress can be linked to a reduced risk of cancer via decreased damage to DNA and possible modulation of antioxidant status by increasing carotenoid concentrations.”