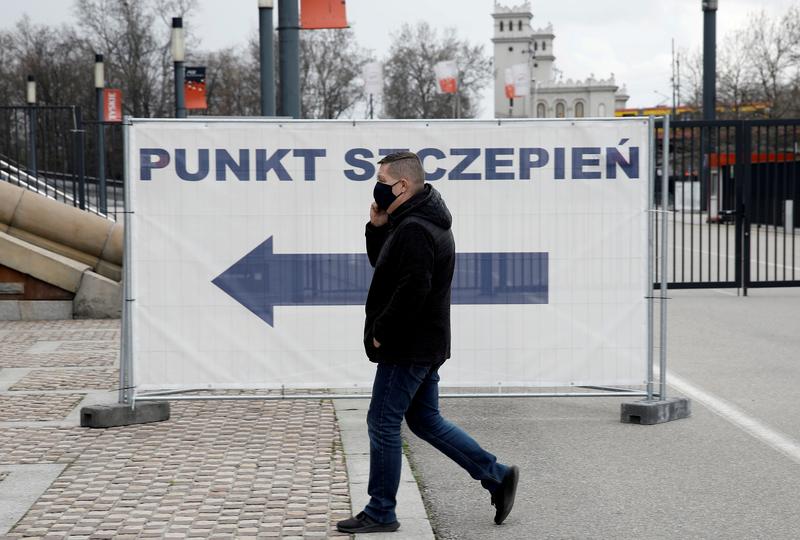 WARSAW (Reuters) – Poland’s daily coronavirus-related death report hit a new record of 954 on Thursday though a health ministry spokesman said the figure included deaths from over the Easter weekend and did not represent a 24-hour period.

The largest country in the European Union’s eastern wing has been grappling with a damaging third wave of the coronavirus pandemic that has pushed its health service to its limits.

“This is not the result of the last day or the last two days…This report contains quite a lot of victims from the Easter period,” he said.

The previous 24-hour record was 674, reported in November.