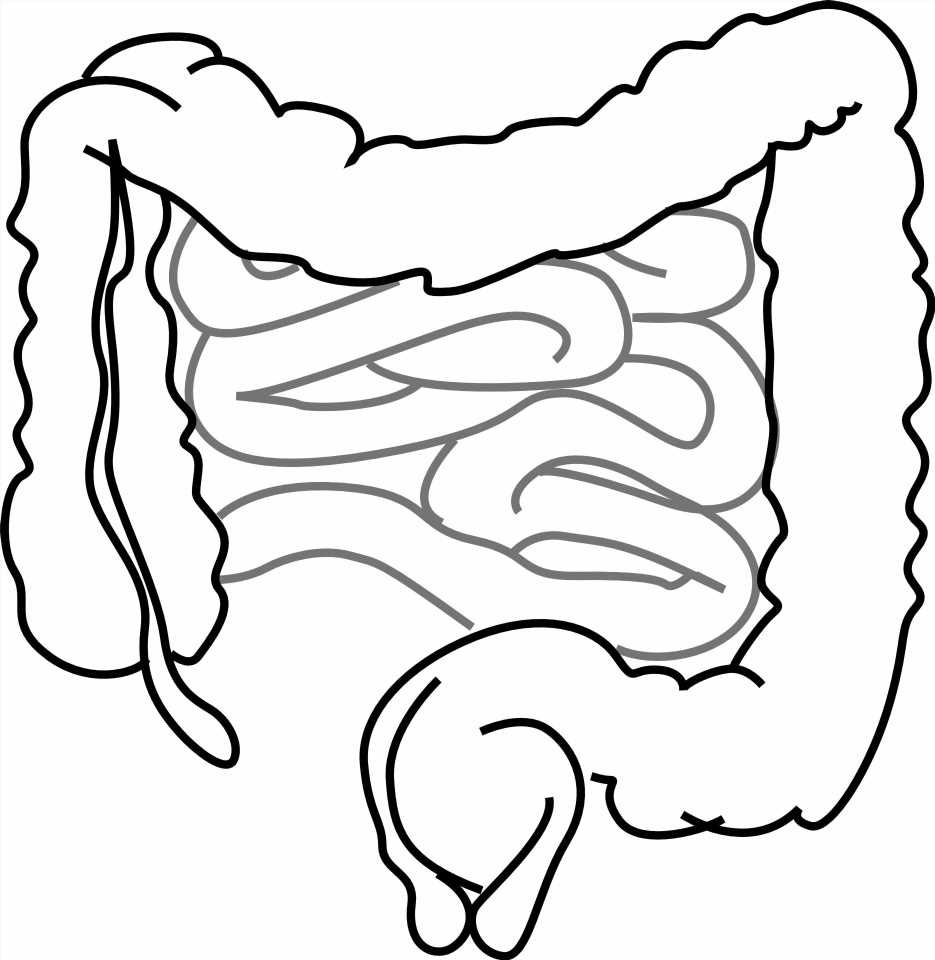 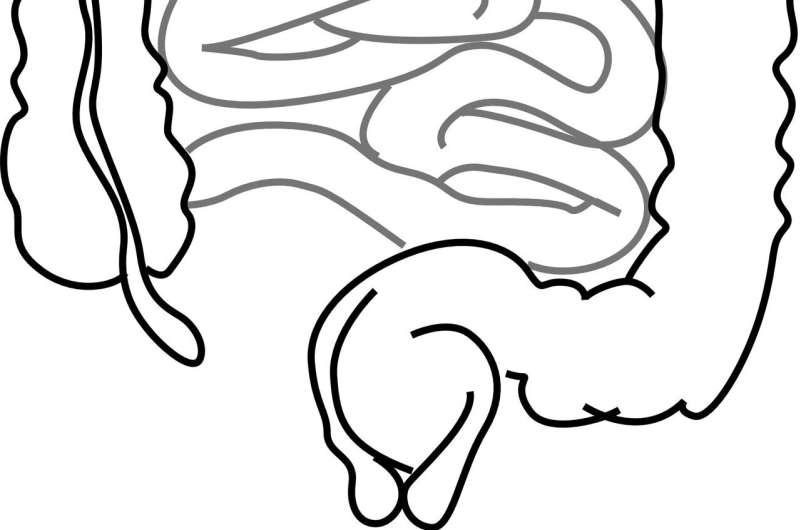 A collaboration between a team at King’s College London led by Peter Sasieni and a QMUL-based group led by Stephen Duffy collected data from over 14,000 people with bowel cancer and over 29,000 people who did not have bowel cancer.

In 2006, the NHS began offering bowel cancer screening with a guaiac stool test, following clinical trials that showed screenings could reduce the number of people dying from bowel cancer. The test detects invisible blood in an individual’s stool samples, though this has since been replaced with an improved stool test.

“The results […] suggest that people screened previously reduced their risk of dying from bowel cancer by about 20%. Bowel cancer screening results in early detection of cancer and prevents people from suffering from the effects of advanced bowel cancer and its treatment,” says Sasieni, Academic Director of King’s Clinical Trials Unit and Professor of Cancer Prevention

The results, published in the Journal of the National Cancer Institute, found that screened people were at roughly the same risk of being diagnosed with bowel cancer as people who did not get a screening. This was to be expected because guaiac stool screenings aim for early diagnosis but cannot prevent bowel cancer. However, there were concerns that screening would over-diagnose unproblematic cancers. According to the authors, this observation shows that there was not a significant problem with over-diagnosis in the NHSBCSP.

Another important observation was that people with advanced bowel cancer were much less likely to participate in screening when compared to people without bowel cancer. And this association persists after adjusting for other differences between people who do and do not participate. This is an important finding as it suggests that screening participation significantly reduces the risk of dying from bowel cancer.