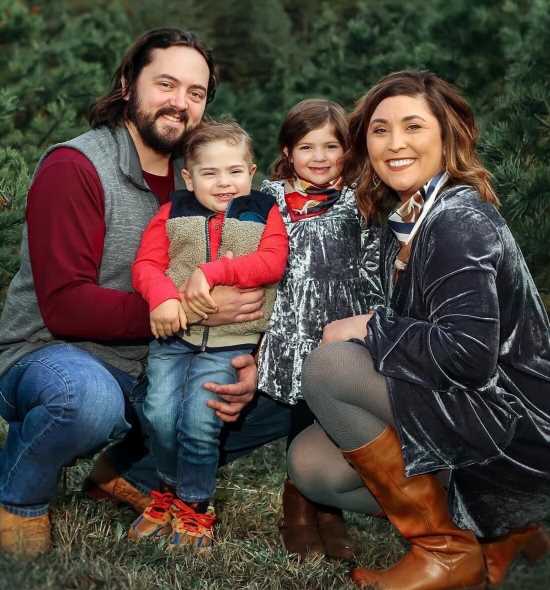 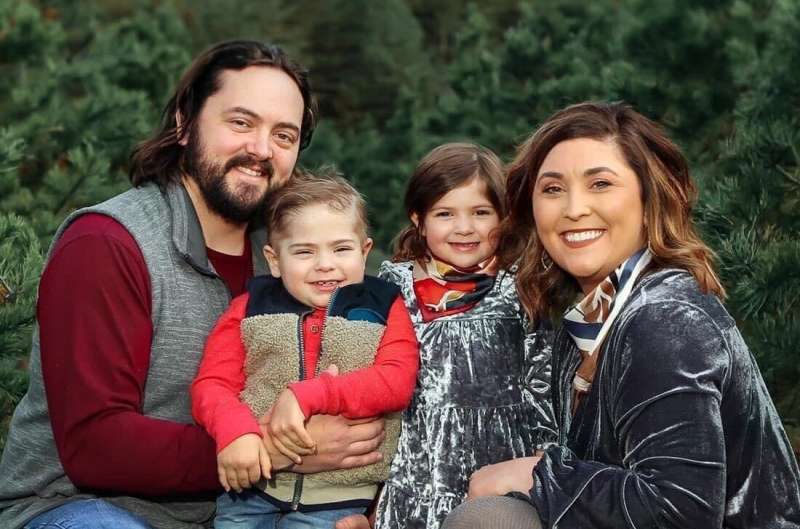 Physicians at Stanford Medicine have developed a way to provide pediatric kidney transplants without immune-suppressing drugs. Their key innovation is a safe method to transplant the donor’s immune system to the patient before surgeons implant the kidney.

The medical team has named the two-transplant combination a “dual immune/solid organ transplant,” or DISOT. A scientific paper describing the first three DISOT cases, all performed at Lucile Packard Children’s Hospital Stanford, published online June 15 in the New England Journal of Medicine. The journal also ran an editorial about the research.

The Stanford innovation removes the possibility that the recipient will experience immune rejection of their transplanted organ. (Organ rejection is the most common reason for a second organ transplant.) The new procedure also rids recipients of the substantial side effects of a lifetime of immune-suppressing medications, including increased risks for cancer, diabetes, infections and high blood pressure.

The first three DISOT patients were children with a rare immune disease, but the team is expanding the types of patients who could benefit. The protocol received FDA approval on May 27, 2022, for treating patients with a variety of conditions that affect the kidneys. Bertaina anticipates that the protocol will eventually be available to many people needing kidney transplants, starting with children and young adults, and later expanding to older adults. The researchers also plan to investigate DISOT’s utility for other types of solid-organ transplants.

The scientific innovation from Bertaina’s team has another important benefit: It enables safe transplantation between a donor and recipient whose immune systems are genetically half-matched, meaning children can receive stem cell and kidney donations from a parent.

“They’ve healed and recovered, and are doing things we never thought would be possible,” said Jessica Davenport. After years of helping Kruz and Paizlee cope with severe immune deficiency—and high infection risk—as well as kidney dialysis, she and her husband are thrilled that their children have more normal lives.

The idea of transplanting a patient with their organ donor’s immune system has been around for decades, but it has been difficult to implement. Transplants of stem cells from bone marrow provide the patient with a genetically new immune system, as some of the bone marrow stem cells mature into immune cells in the blood. First developed for people with blood cancers, stem cell transplants carry the risk of the new immune cells attacking the recipient’s body, a complication called graft-versus-host disease. Severe GVHD can be fatal.

Researchers working with adult patients, including a team at Stanford, have performed sequential stem cell and kidney transplants from living donors. When the donor was half-matched they had partial success, but patients were either unable to completely discontinue immune-suppressing drugs after transplant, or—in other trials not conducted at Stanford—they had unacceptably high risks of severe GVHD.

The Stanford pediatric team introduced refinements that greatly improve the success of the two-transplant combination with much lower risk. Their key innovation is a change in how the donor’s stem cells are processed.

After stem cells are removed from the donor’s body, technicians perform alpha-beta T cell depletion, which removes the type of immune cells that cause GVHD. Bertaina’s team had showed that alpha-beta T cell depletion—which she developed while working in Italy prior to coming to Stanford—makes stem cell transplants safer and enables genetically half-matched transplants. The protocol is relatively gentle, making it safe for children with immune disorders who are too medically fragile for a traditional stem cell transplant. The alpha-beta T cells recover in the patient after 60 to 90 days, meaning they regain full immune function.

When physicians at Stanford Children’s Health began caring for a few children with an extremely rare immune disease called Schimke immuno-osseous dysplasia (SIOD), they realized they could meet the patients’ medical needs with a multistep approach.

“These were unique patients in which we had to do the stem cell transplant and a kidney transplant,” Bertaina said.

One patient had a mild episode of graft-versus-host disease, affecting the skin, which was resolved with medication. After the kidney transplantation, the physicians gave immune-suppressing medications to the first two patients for 30 days, then discontinued the drugs. The third patient experienced short-term side effects from immunosuppression, including high blood sugar; in that case, medication was discontinued even sooner.

All three patients no longer have the immune disorder. They have been living without the immune disease—and with new, fully functioning kidneys that their bodies have accepted—for 22 to 34 months.

“They are doing everything: They go to school, they go on vacation, they are doing sports,” Bertaina said. “They are having completely normal lives.”

This summer, Kruz and Paizlee—who recently completed first grade—are excited about swimming lessons, day camps and trips in their family’s camping trailer. None of these activities were possible before their transplants, Jessica Davenport said.

“They’re walking miracles,” Davenport said. “It’s really cool that they’re paving the way for other families to experience the same things we’ve been able to experience.”

Now, the team is expanding the protocol to more types of patients, including children who have had an initial kidney transplant that their bodies rejected—a group that includes up to half of children who have received kidney transplants. In these cases, the patients’ own immune systems become hypersensitized and are likely to attack a second transplanted kidney, so replacing their immune system before transplant is beneficial.

The new FDA approval covers several diseases causing kidney damage, including SIOD, cystinosis, systemic lupus and loss of a prior kidney transplant due to focal segmental glomerulosclerosis. In these conditions, if the immune problem is not solved before kidney transplant, the immune disease can attack a newly transplanted kidney. DISOT is an alternative that will resolve patients’ immune conditions and allow their new kidneys to stay healthy, Bertaina said.

Adults whose bodies have rejected an initial kidney transplant or have an immune disease that attacks the kidneys could receive DISOT in the future, she said.

The team also plans to investigate how to adapt their approach to other solid organ transplants, including from deceased donors.