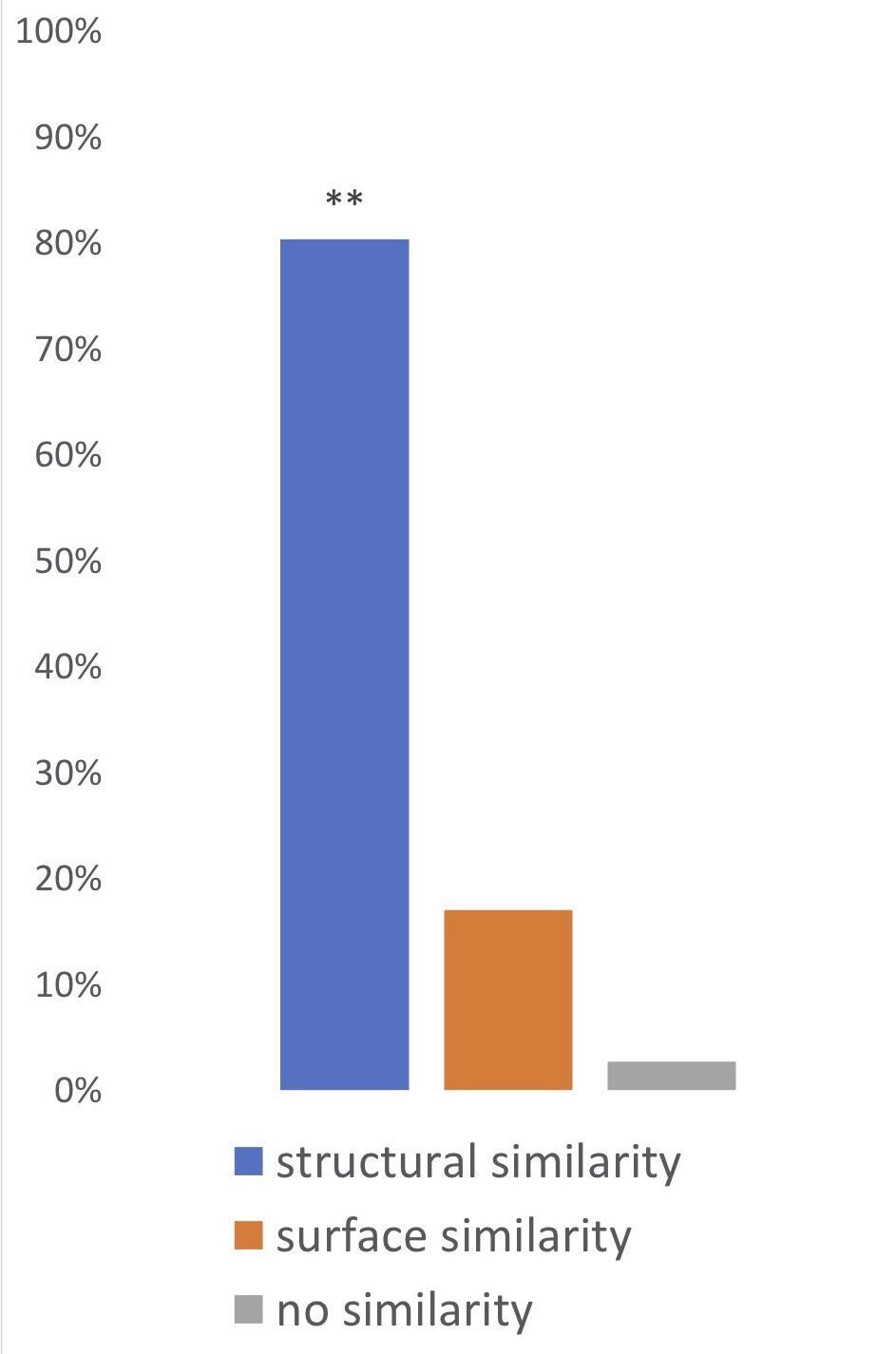 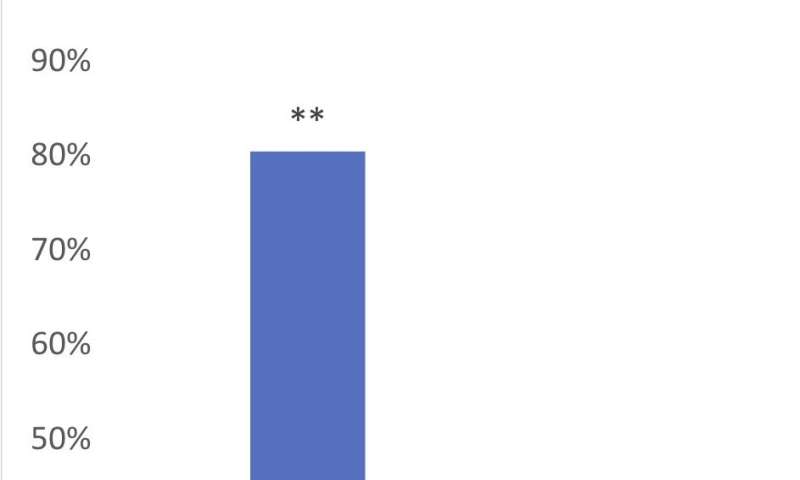 What clues does our memory use to connect a current situation to a situation from the past? The results of a study conducted by researchers from the University of Geneva (UNIGE), Switzerland—working in collaboration with CY Cergy Paris University in France—contrast sharply with the explanations found until now in the existing literature. The researchers have demonstrated that similarities in structure and essence (the heart of a situation) guide our recollections rather than surface similarities (the general theme, for example, or the setting or protagonists). It is only when individuals lack sufficient knowledge that they turn to the surface clues—the easiest to access—to recollect a situation. These results, published in the journal Acta Psychologica, are particularly relevant in the field of education. They underline the need to focus on the conceptual aspects of situations that are tackled in class to help pupils make use of the relevant features, and not to be misled by apparent similarities.

Our memory organises our experiences based on two main features: surface features, which include superficial similarities between situations (the setting, for instance, or the people present); and structural features, which characterize the depth of the situation and its key issues. The existing literature argues that people tend to favour surface clues when dealing with a given situation. “This is often attributed to the fact that our brain looks for the easiest option when it comes to memory recall, and that in general the surface of a recollection correlates to its structure,” begins Emmanuel Sander, a professor in the Faculty of Psychology and Educational Sciences (FPSE) at UNIGE.

On analysing the existing literature, the researchers realised that earlier work was based on frequent recalls of situations that did not only share surface features but also a part of the structure. They also noticed that participants did not possess the knowledge needed to grasp the deep structure of the situations presented to them. “We wondered whether the surface features really dominate the structural features when a situation elicits the recollection of another one,” explains Lucas Raynal, a researcher at CY Cergy Paris Université and an FPSE associate member.

To solve this problem, the researchers created six narratives that shared the surface, the structure or neither of the two (known as distractors) with a target narrative. “Our target narrative told the story of a pizzaiolo, Luigi, who worked in a busy square. A second pizzaiolo, Lorenzo, set up shop next door in direct competition with Luigi. But Lorenzo’s pizzas weren’t as good as Luigi’s, who gave the newcomer a piece of advice about how to improve the way he made his pizzas. To thank him, Lorenzo moved his pizzeria to put an end to the direct competition,” explains Evelyne Clément, a professor at CY Cergy Paris University. Some of the six stories created as part of the research put the emphasis on the pizzaioli; others emphasised the principle of competition that was amicably resolved; and others still did not highlight either of these features.

In the first experiment, the six stories were read by 81 adult participants before they came face-to-face with the story of Luigi and Lorenzo. They then had to say to what previous situation they related the story. “81.5% of the participants chose the story that had the same structure, i.e. the competition principle, compared to 18.5% for the account that shared the same surface (pizzaioli) and 0% for the distracting stories,” says professor Sander. This indicates a clear predominance for structural features, contrary to the claims made by the existing literature.

The researchers now took the experiment a stage further: they presented six stories to other participants once more, but this time the story highlighting the earlier competition principle was accompanied by several stories about pizzaioli (experiment 2). The third and fourth experiments also aimed to confirm the robustness of the results by increasing the number of stories to be remembered and by distracting the participants with activities unrelated to the task during a variable timeframe (5 minutes in experiment 3 and 45 minutes in experiment 4) before the target story was presented. “The results of the four experiments were clear-cut, with around 80% of participants choosing the story with the same structure rather than those that shared the same surface or had no similarity,” points out Lucas Raynal.

And what happens at school?