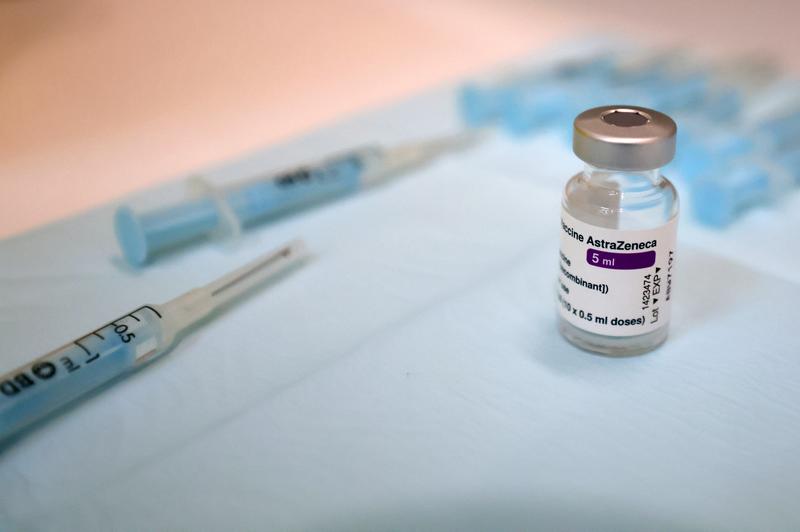 FILE PHOTO: Needles and a vial of AstraZeneca’s vaccine against coronavirus disease (COVID-19) are pictured during a pilot test which aims to apply 20,000 vaccines per day in coming months, at Fira de Montjuic in Barcelona, Spain, April 26, 2021. REUTERS/Nacho Doce

MADRID (Reuters) – One in four Spaniards has now had one dose of the COVID-19 vaccine, health authorities said on Monday, as the country speeds up its inoculation programme.

Socialist Prime Minister Pedro Sanchez said last month he expected 70% of the population to be vaccinated by the end of August.

The country’s two-week coronavirus contagion rate fell to 223 cases per 100,000 people on Monday compared with 229 onFriday, according to health ministry data.