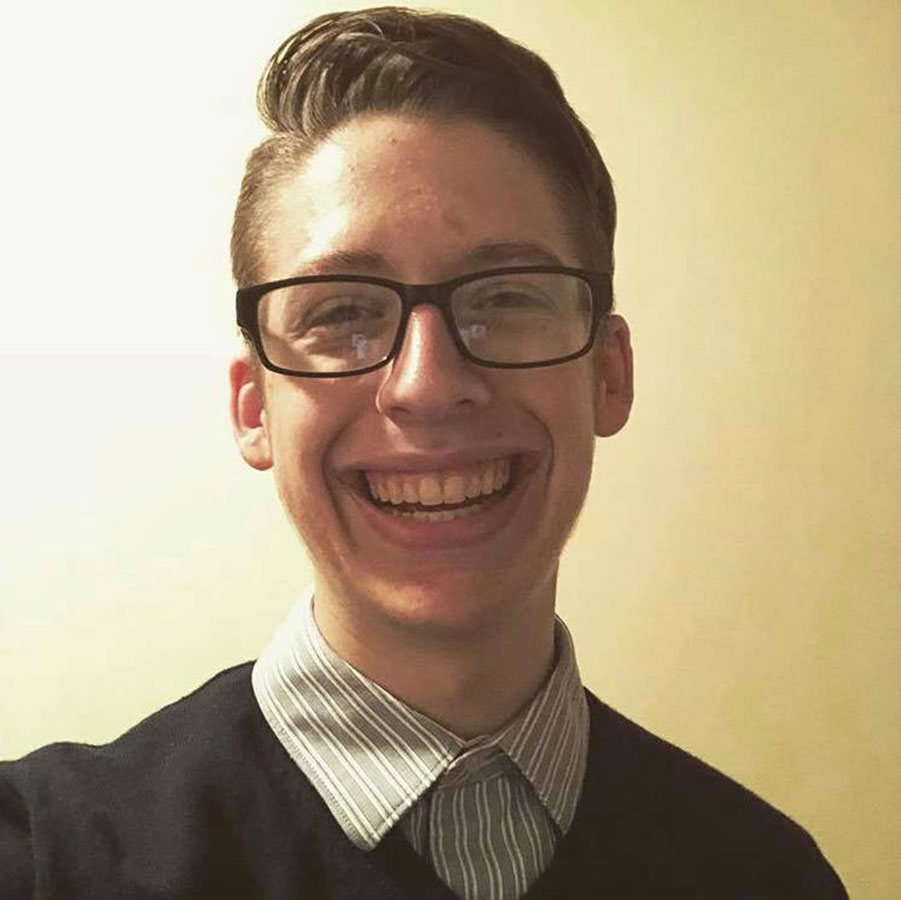 There is no scientific link between vaccines and autism, according to the Centers for Disease Control.

Hitting age 18 is a major milestone for teens, who become legal adults and can do everything from voting and enlisting in the military to working full-time. For Ethan Lindenberger, it also meant taking his health into his own hands by finally getting his vaccinations — without his parents’ approval.

Lindenberger, from Norwalk, Ohio, was never vaccinated as a child because his parents “think vaccines are some kind of government scheme,” he wrote in a Reddit post from November, when he asked for advice on navigating the health care system. “It’s stupid and I’ve had countless arguments over the topic.”

The teen told NPR that his mom, Jill Wheeler, was convinced by inaccurate articles online that vaccines cause brain damage and autism — something the Centers for Disease Control has debunked. Wheeler had her oldest daughter fully vaccinated and her eldest son has some of his vaccinations. But she then learned that she could opt out of them, and she withheld vaccinations from Lindenberger and his four younger siblings.

“God knows how I’m still alive,” he wrote on Reddit.

For most of his life, Lindenberger believed Wheeler’s insistence that he shouldn’t get vaccinated and thought it was normal. But when adults at school told him he should get his vaccinations, he started asking his friends and found that he was the only one without them.

“When I started looking into it myself, it became very apparent that there was a lot more evidence in defense of vaccinations, in their favor,” Lindenberger told NPR.

He tried to show his mom the CDC study and other information he found, but “her response was simply, ‘That’s what they want you to think,’ ” he said. “I was just blown away that you know, the largest health organization in the entire world would be written off with a kind of conspiracy theory-like statement like that.”

There are currently major measles outbreaks in regions of the U.S. with large groups of unvaccinated children, including parts of upstate New York, the Pacific Northwest and Texas. The World Health Organization recently named vaccine hesitancy — the “reluctance or refusal to vaccinate despite the availability” — as one of the top threats to global health in 2019.

Now that Lindenberger is 18 years old and has “a car, a license and money of my own,” he wants to get the usual vaccinations — measles, mumps, rubella (MMR), chickenpox and polio. After getting advice from Reddit and his pastor, Lindenberger recently got the HPV vaccinations and the flu shot, and has more shots schedule for later this month.

RELATED LINK: Vaccinations a Priority as Measles Cases in the U.S. Number 107 in the First 7 Months of 2018

His mom told science magazine Undark, that Lindenberger’s decision felt like “a slap in the face.”

“It was like him spitting on me, saying, ‘You don’t know anything, I don’t trust you with anything. You don’t know what you’re talking about. You did make a bad decision and I’m gonna go fix it,’ ” she said.

But Lindenberger was relieved that his dad was more understanding, essentially saying, “Hey, you’re 18, you can do what you want and we can’t really stop you.”

Wheeler told the magazine that after watching Lindenberger get vaccinated, she’s going to start talking to her younger children now.

Lindenberger said that his 16-year-old brother intends to follow his lead and get vaccinated when he turns 18, but his 14-year-old sister sides with Wheeler. His biggest concern, Lindenberger told the Washington Post, is for his 2-year-old sister, who is at a higher risk due to her young age.

“It breaks my heart that she could get measles and she’d be done,” he said.