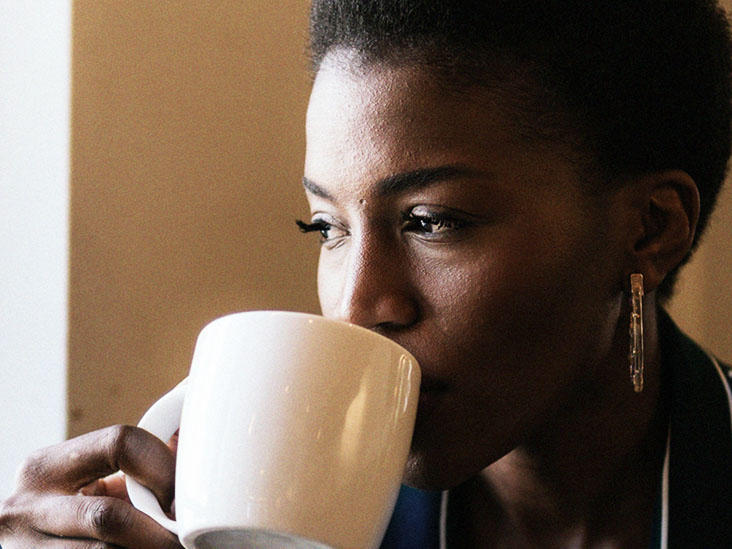 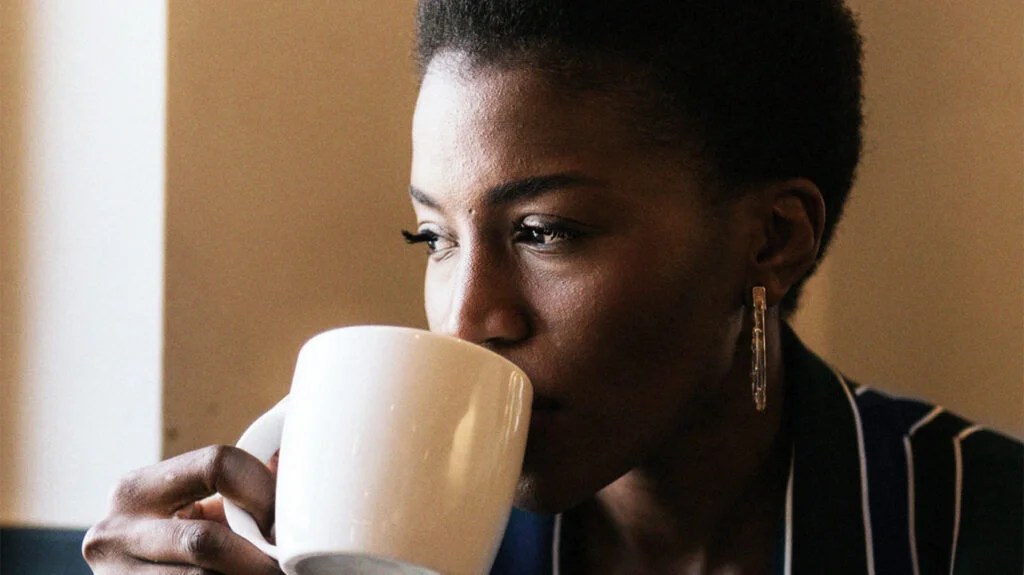 Flavanols (FL), also known as flavan-3-ols, are among the most consumed flavonoids in the American diet.

These compounds are present in various food, beverages, whole and processed foods, and herbal supplements.

However, the exact mechanism of action through which FLs elicit their protective functions has long evaded scientists.

Recently, researchers in Japan set out to increase the scientific body of knowledge around FLs.

This is a significant therapeutic event because the accumulation of excess white adipose tissues is linked to obesity and the development of cardiovascular diseases. Additionally, the conversion process also generates heat, which helps maintain body temperature.

The findings from their research appear in the journal nutrients.

Medical News Today reached out to lead study author Naomi Osakabe, a professor at the Graduate School of Engineering and Science, Shibaura Institute of Technology, Japan, to understand the motivation behind the study.

“It is known that ingestion of foods rich in flavan 3-ols (cocoa, apples or so on) reduces the onset of obesity and its complications and also prevents heart disease. However, flavan 3-ols are poorly absorbed from the gastrointestinal tract, therefore, it remains unclear why they induce such health promotive actions.”

“In our previous results”, she added, “we found that hemodynamic alteration after ingestion of flavan 3-ols [was] induced by the sympathetic activation. Therefore, we hypothesized that flavan 3-ols might promote beige fat and conducted this experiment to prove it.”

To verify their hypothesis, the researchers conducted two independent sets of experiments.

In the first experiment, the scientists randomly divided the animals into two treatment groups. One group was fed a single dose of cocoa-derived FL diet, while the other group, not fed an FL-rich diet, served as the control.

For both groups, the research team collected 24-hour urine samples. This was done to measure the effects of pre- and post-oral administration of control and FL-rich diet — respectively — on catecholamine (CA) levels.

For the second experiment, the researchers also divided the animals into two treatment groups. One group was repeatedly fed a cocoa-derived FL diet for 14 days, while the other group, not fed the FL-rich diet, served as the control.

At the end of the treatment period, the researchers harvested white and brown adipose tissues from both treatment groups. They did this to study the long-term effects of sympathetic nervous system (SNS) activity on the structure and function of these tissues.

The researchers write that some parts of their previous study inspired this new study. Previously, they observed that a single oral dose of an FL-rich diet induced stress response in animals. This, in turn, led to the activation of the SNS and a significant increase in catecholamine levels.

Catecholamines (CA), such as dopamine, adrenaline, and noradrenaline, are released by the SNS during stressful events and they help manage the body’s response — fight or flight — to these events.

In that study, the researchers concluded that an increase in CA levels can be used in assessing SNS activity.

Therefore, when another study showed that SNS activation induces fat browning, the researchers set out to further test FLs.

In the first experiment, the researchers discovered that over 24 hours, the amount of CA excreted from the control group was almost similar before and after ingesting the control diet.

However, they noticed that a single dose of an FL-rich diet in the test group resulted in a significant increase in CA levels over 24 hours.

For the second experiment, the team noticed an increase in the expression of browning protein markers in the brown adipose tissues of the FL-fed animals. In addition, they also observed that in response to SNS activation, beige adipose tissues were seen to develop in white adipose tissues.

These findings led the research team to conclude that oral administration of FLs activated the SNS and was associated with fat browning.

Surprisingly, they also found that “the effect of flavan 3-ols [FLs] was shown not only in subcutaneous fat but also in visceral fat.”

This discovery is important because excess visceral fat increases the risk of developing obesity. Therefore, FLs may open up new avenues of investigation and novel potential treatments for cardiovascular and obesity-related diseases.

However, there is still a long road from animal studies to human treatments.

In 2018, Dr. Gunter Kuhnle, Ph.D., a professor in the Department of Food and Nutritional Sciences, University of Reading, U.K., authored an article in the journal Molecular Aspects of Medicine about FLs.

The article reviewed the known unknowns concerning the health benefits of FLs.

In the article, Dr. Kuhnle explains that although FLs have health benefits, the data used in gathering the results are mostly short-term and self-reported studies.

He concluded by saying that the observed health benefits of FLs “require confirmation at scale and greater rigor.”

Incidentally, one cannot help but notice that part of this mandate is almost similar to what the researchers at the Shibaura Institute of Technology, Japan, hope to do in their future research.

The team revealed that additional studies are still required to properly understand the mechanism of action of FLs.

In addition, Prof. Osakabe’s final comments on the study also hinted at playing the long game. She said, “[…] in this study, we found [that] flavan-3-ols enhances the browning of white adipose via sympathetic nerve hyperactivity. This [finding] has brought us closer to the elucidation of the mechanism of the risk-reducing effect of flavan-3-ols on cardiovascular disease, which has been unknown for many years.”

Although Prof. Osakabe and her team may not have gotten “neat” answers, their study pushes the scientific knowledge around FLs one step closer to a meaningful conclusion.