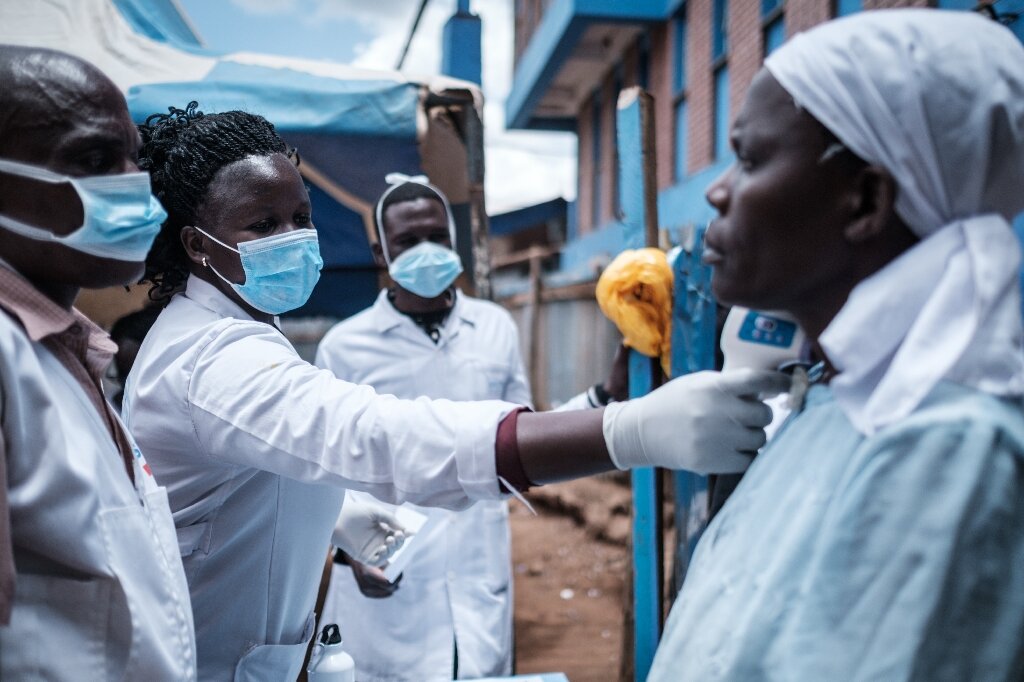 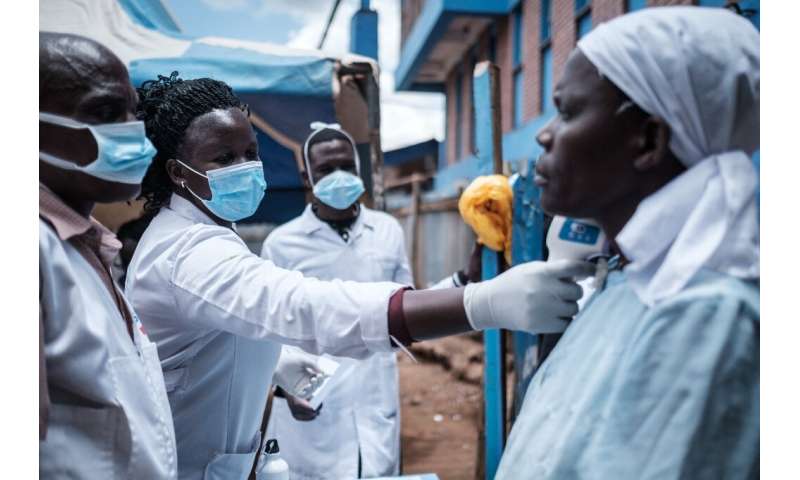 As nations around the world fight the coronavirus pandemic with mass lockdowns and travel bans, UN experts warn that some three billion people lack even the most basic weapons to protect themselves: soap and running water.

The outbreak has infected some 200,000 people and killed 9,000, scorching through populations across the globe after emerging in China late last year.

While Europe has become the centre of the battle against the virus, closing borders and sequestering millions of people in their homes, concerns are rising for developing nations with fragile healthcare systems.

Countries across Africa and Asia have heavily restricted travel, imposed quarantines and closed schools, with fears for impoverished communities as infections begin to grow.

But one of the most fundamental practices individuals can adopt to shield themselves from COVID-19—thorough hand washing—remains inaccessible for many millions.

Using household survey data, the United Nations Children’s Fund estimates 40 percent of the world’s population, or three billion people, do not have the means to wash their hands at home.

Sam Godfrey, UNICEF chief of water and sanitation in east and southern Africa, said communities lack easily accessible running water, are unable to buy soap or do not realise its vital role in preventing illness.

“Even for the frontline workers, the health workers, there remains a challenge also in terms of understanding of the importance of hand washing,” he told AFP.

With the first infections in the region often coming from those who have travelled internationally, Godfrey described the outbreak as “almost like a rich man’s disease for Africa, which, of course, will end up with the poor man suffering the most”.

Those living in tightly-packed slums, as well as the large refugee populations in camps and urban areas in the Horn of Africa, are particularly at risk because they may be malnourished or have underlying health problems. And they often lack sanitation.

In sub-Saharan Africa, 63 percent of people in urban areas—258 million people—lack access to hand washing, according to the UNICEF figures. In central and south Asia this figure is 22 percent, or 153 million people.

But at the Mathare slum in the Kenyan capital Nairobi on Thursday, people shrugged off the risk.

“Have you seen any of those people in hospital come from the slum? That is a disease for the rich,” Ishmail Ayegah, a bicycle repairman, told AFP.

The World Health Organisation has sounded the alarm about the potentially devastating consequences of an outbreak that has pushed even wealthy nations to the limit.

“As the virus moves to low-income countries, we’re deeply concerned about the impact it could have among populations with high HIV prevalence, or among malnourished children,” chief Tedros Adhanom Ghebreyesus said this week.

Sharon Lewin, director of The Peter Doherty Institute for Infection and Immunity in Melbourne, told AFP the pandemic had highlighted “incredible discrepancies” in global health systems.

“We have not even seen yet what COVID-19 is going to do in parts of Asia—Indonesia, India—and Africa,” she said. 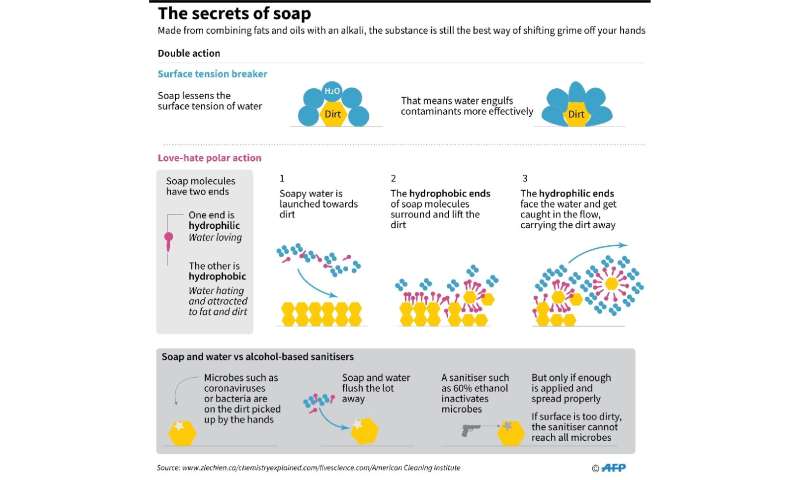 While European countries hunt for hospital ventilators, in Africa the pandemic has caused fears of soap shortages.

UNICEF is distributing supply for a million people, but Godfrey said replenishing stocks has become a challenge in countries that import soap, with restrictions hampering supply from China and India.

Soap may have been around for centuries but health experts say it is still the best and cheapest way to scrub viruses, bacteria and dirt off hands.

This “fantastic” substance detaches the virus from skin, said Evariste Kouassi-Komlan, UNICEF’s regional director for water, sanitation and hygiene in east Asia and the Pacific. In the case of the coronavirus it can also break apart the virus itself.

“Some people wash their hands only with water, but it’s not enough,” he said.

Alcohol-based hand sanitisers can also be used against coronavirus, but they do not work against all pathogens and Kouassi-Komlan said they were only recommended when soap and water were unavailable.

He said while Indonesia and the Philippines have significant populations living in urban slums—and rising virus infections—UNICEF was focusing on countries without basic hygiene programmes like Laos and North Korea.

While the virus presents a severe challenge to developing nations, Godfrey said governments, aid groups and communities in parts of Africa could draw on experiences and lessons from tackling major outbreaks like Ebola and cholera.

In Democratic Republic of Congo, Ebola stopped people from shaking hands, so they started bumping elbows.

“So there was social acceptance but without having to touch the palms of the hands, which were the areas where potentially there could have been a transfer of the virus,” he said.

“The Ebola handshake has become the corona handshake.”

Experts hope that the pandemic will also sharpen governments’ focus on sanitation and reinforce the message that hand washing saves lives.

In Kenya, where there is a large refugee and urban poor population, the hashtag #SanitizersForSlums has been trending on Twitter.

But others seem unconvinced.