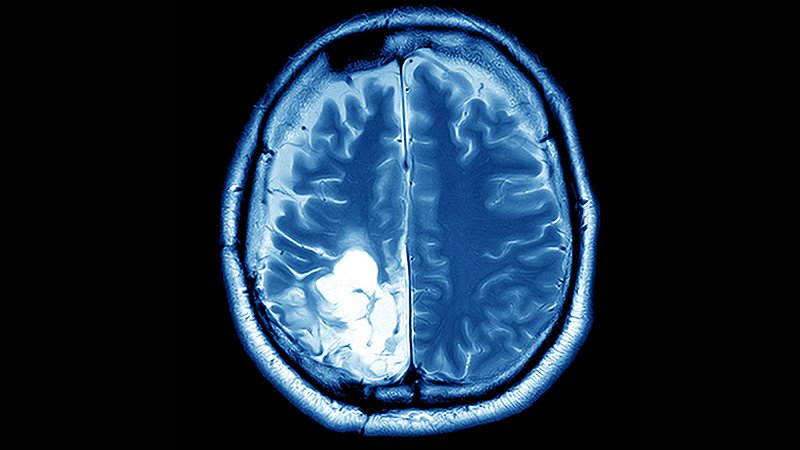 In a large-scale study among Danish children, no statistically significant association was found between maternal hormonal contraception use and increased risk for central nervous system (CNS) tumors in their offspring.

The study was based on population-based registry data, and included 1.1 million children age 19 or younger born in Denmark between 1996 and 2014.

The study, by Marie Hargreave, PhD, Danish Cancer Society Research Center, and colleagues, was published online today in the Journal of the American Medical Association.

Exposure to sex hormones in utero is a recognized cause of cancer in affected offspring, note the authors. Also, the incidence of CNS tumors, among the most common and lethal childhood cancer types, appears to be increasing. Hence, they sought to investigate if there may be a relationship between the two.

During a mean follow-up of 12.9 years, the team found that 725 children were diagnosed with a CNS tumor (47.2% female). Mean age at diagnosis was 7 years. The team noted that 11.5%, 65.7% and 22.8% of diagnosed children were born to mothers with recent, previous, or no use of hormonal contraception, respectively.

The authors observe that an association between maternal use of injectable contraceptives and increased risk of chromosomal anomalies and major malformations in children has previously been reported. Those results for injections, however, were based on a small number of cases, the result of the likelihood test was null, and adjustments for multiple comparisons were not made. Even if the results for this subgroup are confirmed, the authors point out, because CNS tumors in children are uncommon, the high relative risk estimates would translate to low absolute risk increases.

Although the large number of person-years and cancers increases the statistical precision, and the population-based nationwide design increases the generalizability of the results, the authors caution that uncommonness of CNS tumors in children and the small number of cases in the studied cohort limit subgroup analyses and the statistical precision of certain estimates.

In an accompanying editorial, Logan G. Spector, PhD, and Christopher L. Moertel, MD, from the University of Minnesota Medical School, and H. Irene Su, MD, from the University of California, San Diego, echo the authors’ conclusions, and state: “Thus, women should be reassured about the use of hormonal contraception, including progestin-only injections, and the lack of any increased risk of CNS tumors in their offspring.”

Editorialist Christopher Moertel, MD, reported receiving personal fees from OX2 Therapeutics, a spin-off of the University of Minnesota that is involved in the development of brain tumor therapeutics.