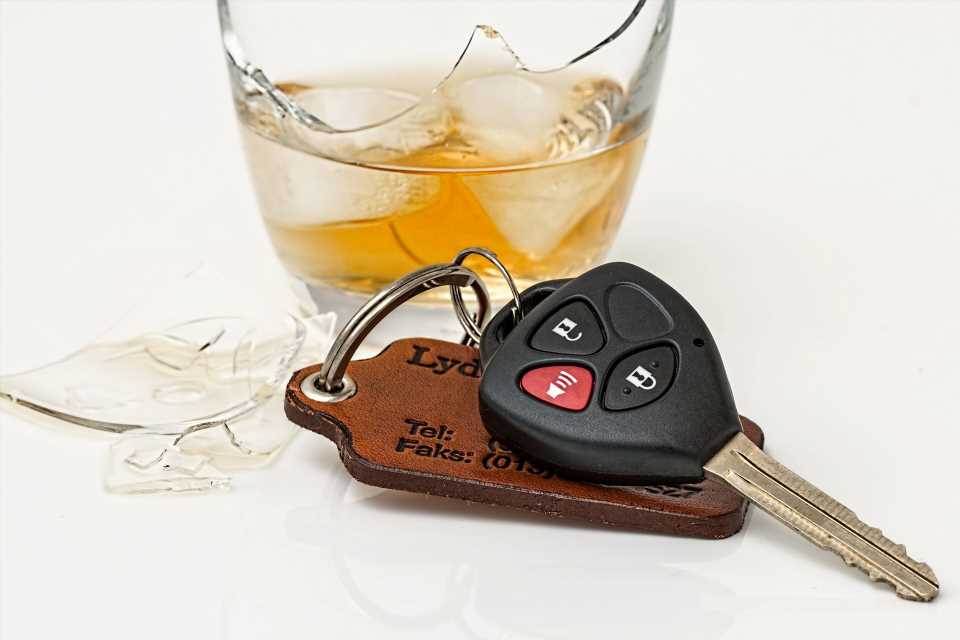 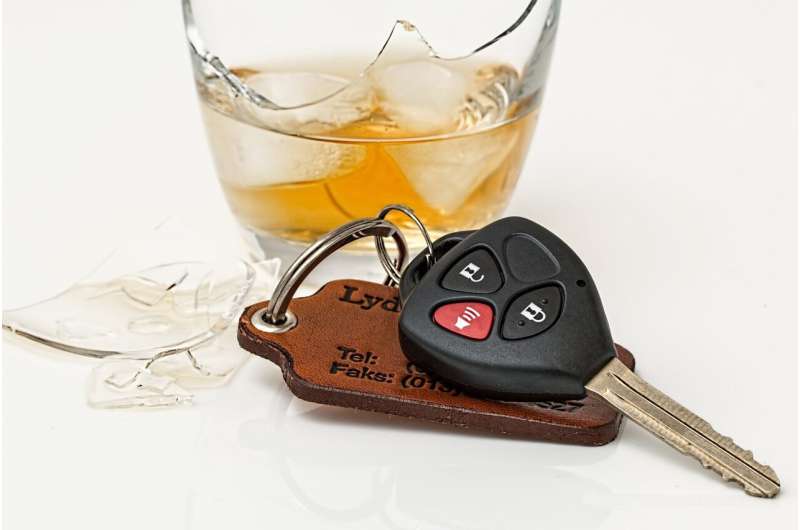 Each year, many people look forward to ringing in the new year with family and friends. However, some celebrations include the combination of alcohol and late-night driving—which can lead to fatal accidents.

According to Mothers Against Drunk Driving (MADD), between 2008 and 2012, January 1st had the highest percentage of alcohol-related vehicle deaths when compared to other days and holidays.

To raise awareness on the dangers of driving while impaired by alcohol or drugs, the U.S. Department of Transportation’s National Highway Traffic Safety Administration (NHTSA) released the findings of a new study on drug and alcohol use by road users involved in serious and fatal crashes.

The study takes a closer look at the role of alcohol and drug use in serious and fatal crashes. Seven Level 1 trauma centers across the country participated in the study, including UC Davis Medical Center. Each trauma center examined blood results from large numbers of drivers, bicyclists and pedestrians involved in serious and fatal crashes. The samples were evaluated for alcohol and drugs, including legal, prescription and illegal drugs.

“Too often we see the negative effects drugs and alcohol have on roadway safety,” said James Chenoweth, director of toxicology research and associate professor of Emergency Medicine, who was a co-investigator for the study. “We are proud to have participated in the NHTSA’s study because it highlights UC Davis’s commitment to public safety research and the role substance use plays in motor vehicle accidents.”