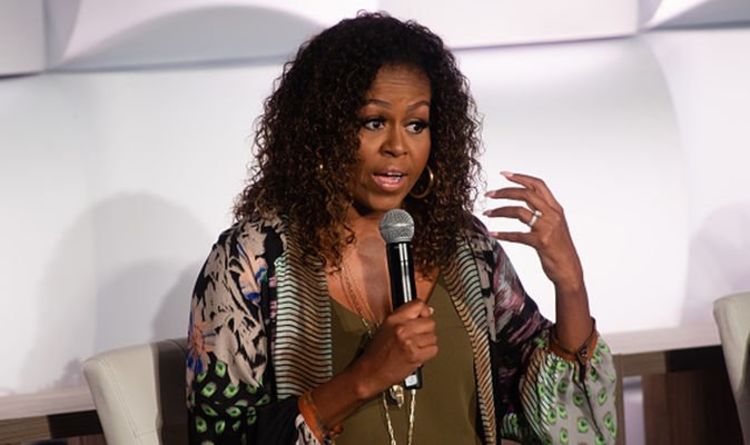 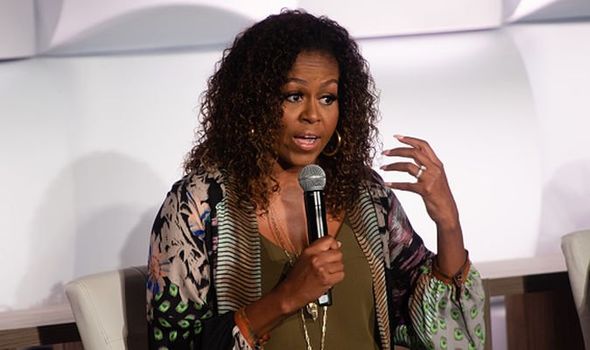 A groundbreaking scheme shown to “transform” the mental health of youngsters will soon be rolled out at schools across the country. The project, which diverts them from negative influences on social media such as photoshopped models and the Kardashian clan, was built on a study of teenagers who were asked to follow at least four inspirational women. These included climate activist Greta Thunberg, former US first lady Michelle Obama, actresses and activists Yara Shahidi, Emma Watson, and Jameela Jamil, plus tennis ace Serena Williams.

The study, Disrupting the Feed, reported that 93 percent of the girls said their outlook had improved and their horizons had been expanded. Many said their self-esteem had been boosted and others set themselves and achieved higher goals.

The data, to be presented to media secretary Nicky Morgan, is based on research carried out by Dr Terri Apter at Cambridge University, alongside educational charity The Female Lead. The work is to be examined by more than 100 schools over the next months and it is expected to then be rolled out more widely.

Not all of the inspirational women the girls followed were famous. They included a survivor of genocide and human trafficking, scientists, engineers, designers, photographers and filmmakers.

By following these figures, it altered the girls’ digital footprint and meant they were automatically given a more diverse feed of people and topics.

Sites that focused on beauty or fashion were then crowded out by these inspirational choices.

Dr Apter said: “Social media is embedded in the lives of teenage girls and we cannot stop it. Teachers, parents and politicians are all concerned about the negative effects on mental health.

“Despite the fact many girls know they are looking at doctored images of women, they can’t help compare themselves. It’s like social junk food. 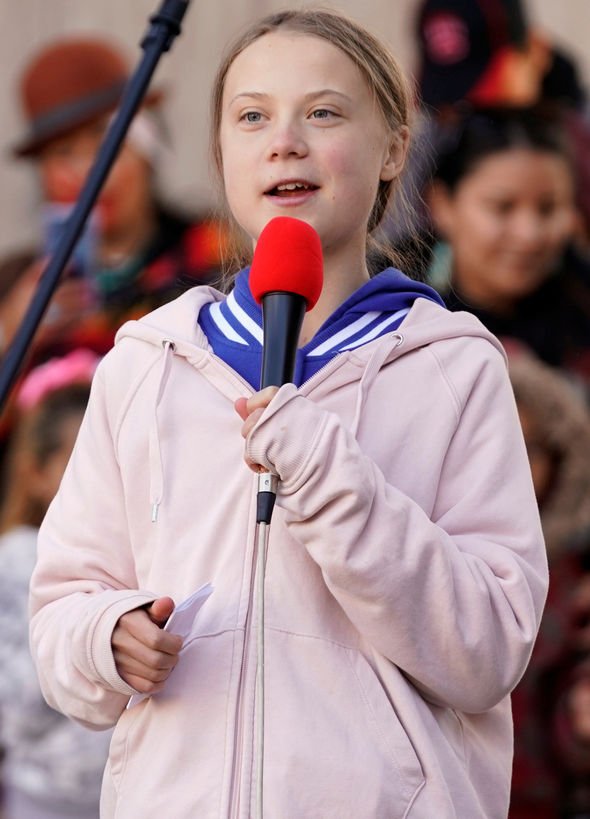 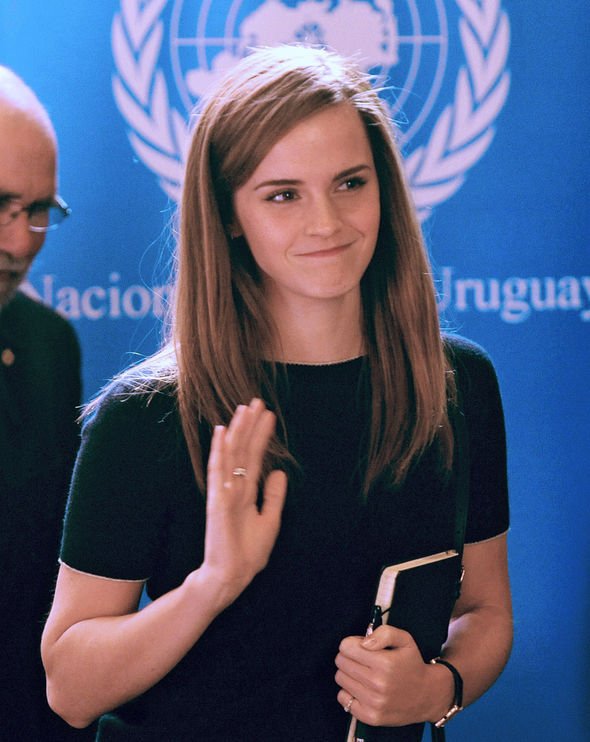 “Finally, we have found a simple way to start changing this. It’s a no-brainer. We need to bring it into the education system and roll it out fully.”

Data science expert Edwina Dunn, founder of The Female Lead, said: “Girls want to hear about women who have a full life and a career. But there are fewer inspirational stories of women. Boys are following a vast range of male-dominated people in business and politics. Girls of the same age are following boys, boy bands and are more focused on fashion, celebrities and looks. It’s hard to keep saying to teachers and parents this is not right. “Ultimately, it’s about diversity of choice and that’s what is missing for girls.”

The study was triggered by work showing 95 percent of teenagers use social media – which has been linked to increased anxiety, depression, self-harm and sleep deprivation.

This study revealed 68 percent of girls were limiting their social media interests to beauty, fashion and reality TV. In contrast, boys were following on average 12 different passions.

Before the Disrupting the Feed study, each girl was interviewed about her interests, goals, values, friends and social media use. Each agreed to follow at least four women from a list.

A second interview was held six months later. Almost all the girls reported that outlooks had changed. One, who believed she could never afford to train as an actress, followed another actress and discovered that she could apply for a scholarship, which she was awarded.

Another said: “My social media use was actually quite toxic so it has shown me that my usage was harmful to myself.”