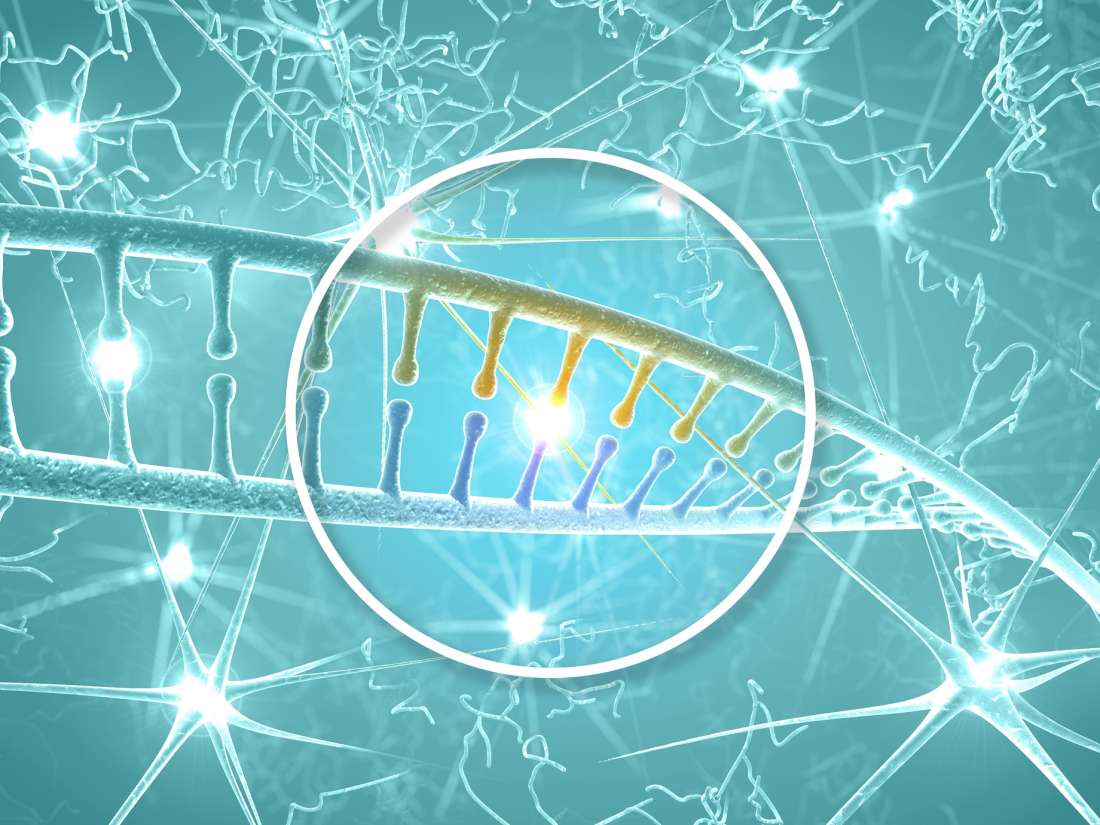 Individuals with hypotrichosis simplex have a normal amount of hair after birth, but they start losing it in early childhood. This loss continues to progress with age.

Although researchers know that this is a hereditary condition, so far, they have only identified few of the potential genetic culprits.

One of these is a mutation in the APCDD1 gene, which interferes with a signaling pathway that influences cell function and regeneration.

Now, researchers from the University Hospital of Bonn in Germany, in collaboration with colleagues from other institutions in Germany and Switzerland, have closed in on another gene that plays a crucial role in this rare type of hair loss.

Their study, the findings of which appear in The American Journal of Human Genetics, indicate that mutations in the LSS gene drive the mechanisms that characterize hypotrichosis simplex.

The scientists analyzed the genetic information of people from three families that were not related in any way. In total, eight relatives experienced hair loss symptoms.

Looking at their genetic makeup, the investigators found that they all had mutations in the LSS gene, which normally encodes a specialized enzyme.

However, this has nothing to do with blood cholesterol levels. Instead, LSS influences a metabolic pathway that impacts the health of hair follicles.

“There is an alternative metabolic pathway for cholesterol, which plays an important role in the hair follicle and is not related to blood cholesterol levels,” says Prof. Betz.

However, the researchers did not stop at this finding. Instead, they collected tissue samples, which they analyzed in an effort to find out where exactly in hair follicle cells LSS appears.

The team was able to confirm that, if a person carries the regular LSS gene, the enzyme appears in the endoplasmic reticulum. This is a set of tiny channels within the follicle cells.

One change may drive extensive malfunction

In the case of people with mutated LSS, the investigators found that the enzyme actually spreads outside of the endoplasmic reticulum and into the cytosol, the intracellular fluid.

“We are not yet able to say why the hair is falling out,” admits lead study author Maria-Teresa Romano, a doctoral student. However, she notes that they do have a theory.

“It is likely that the displacement of LSS from the endoplasmic reticulum results in a malfunction.”

The scientists are, nevertheless, excited about what they have been able to find out so far. These discoveries will allow them to get a fuller picture of the causes behind hypotrichosis simplex.

“A better understanding of the causes of the disease may in future enable new approaches to the treatment of hair loss,” says Prof. Betz.

It may still be a long time until they actually find an effective treatment for this type of progressive hair loss, however.

Still, Prof Betz. tries to focus on the silver lining, saying, “Those affected by hypotrichosis simplex only have to deal with hair loss. This is upsetting, but other organs are not affected.”