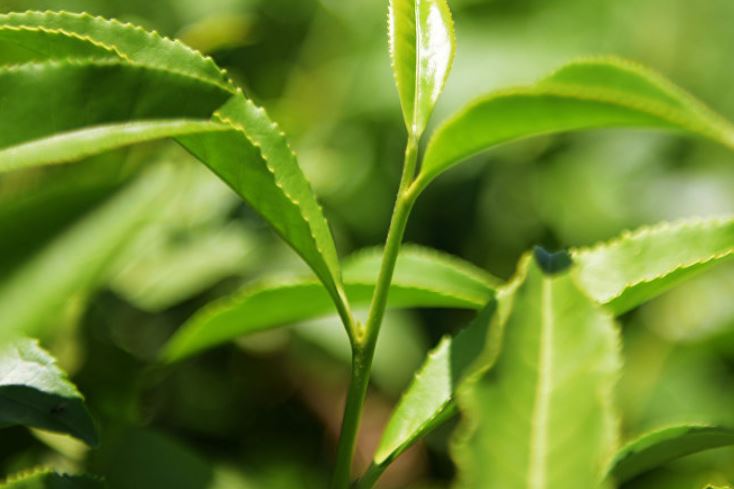 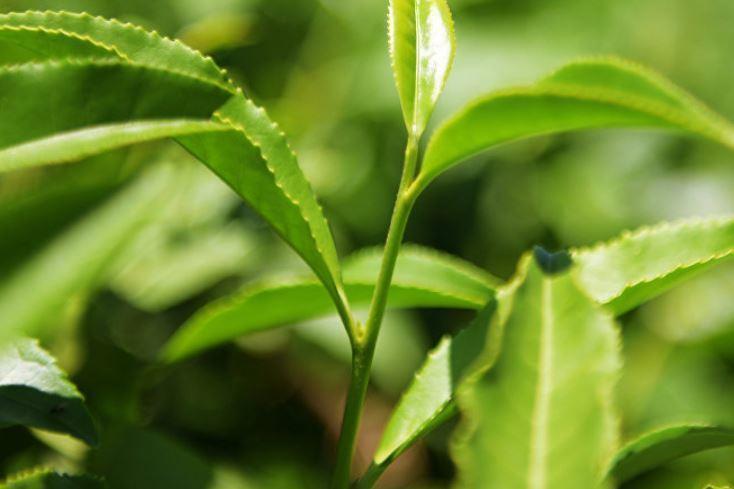 Scientists from the University of Erlangen — nürnberg (Germany) found that hydrochinone included in chocolate, tea, coffee and wine, in combination with zinc to stop the oxidation process, slowing down the aging process. With the insights of researchers can be found on the portal Phys.org.

Scientists have found that zinc activates groups of the hydroquinone, producing a natural protection from superoxide, a byproduct of respiration of human cells, which damages your own body biomolecules, e.g., proteins or lipids.

Only hydroquinone is able to destroy superoxide. However, if the zinc and hydroquinone combine, a complex that mimics the enzyme superoxide dismutase. These substances protect the body from degradation caused by oxidation and have antioxidant effects. Thus, superoxide can metaboliziruetsa and prevent damage to the body, i.e. to prevent oxidative stress.

Informed nutritionists have found that the Mediterranean diet and other world cuisines rich in fish and seafood, has proved useful for the health of older people due to the fact that they contain a large amount of especially beneficial fatty acids.