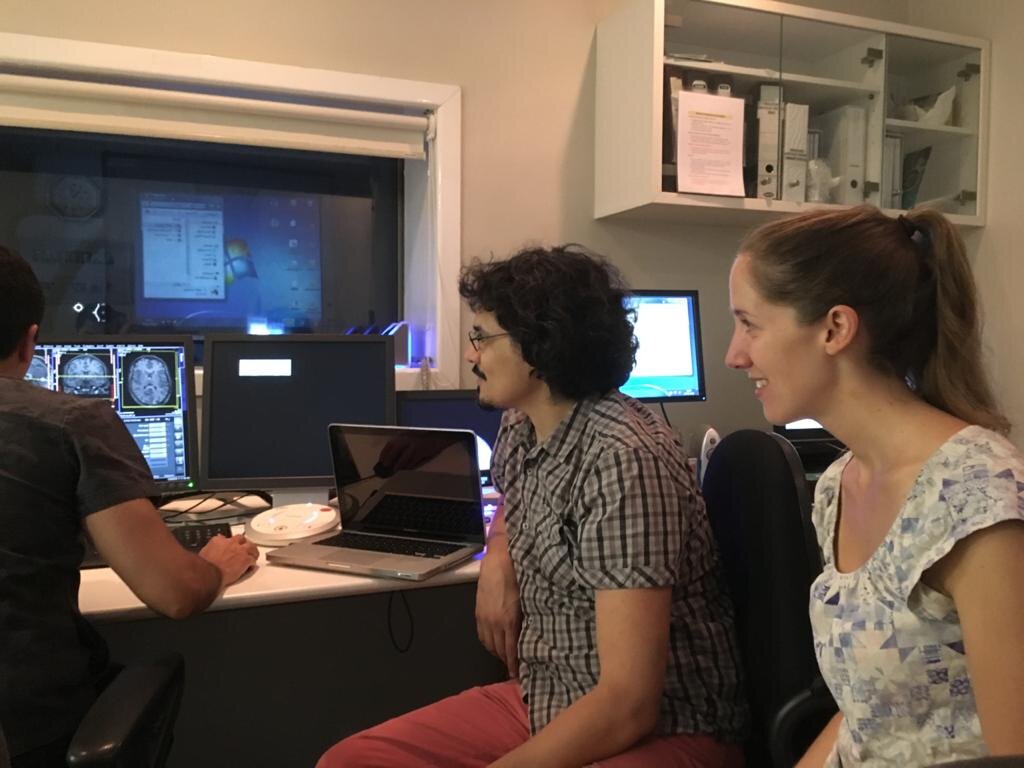 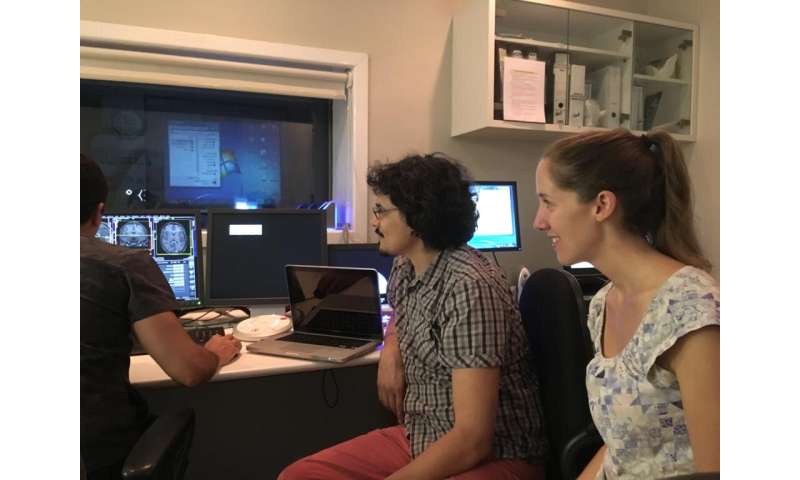 Neuroscientists have found new evidence that learning to play an instrument may be good for the brain. Musically trained children perform better at attention and memory recall and have greater activation in brain regions related to attention control and auditory encoding, executive functions known to be associated with improved reading, higher resilience, greater creativity, and a better quality of life. These results are published in the open-access journal Frontiers in Neuroscience.

A team led by Dr. Leonie Kausel, a violinist and neuroscientist at the Pontifical Catholic University of Chile and the Universidad del Desarrollo Chile, tested the attention and working memory of 40 Chilean children between 10-13 years of age. Twenty played an instrument, had had at least two years of lessons, practiced at least 2 h a week and regularly played in an orchestra or ensemble. Twenty control children, recruited from public schools in Santiago, had had no musical training other than in the school curriculum. Their attention and working memory was assessed through the previously developed and validated “bimodal (auditory/visual) attention and working memory (WM) task”. During this task, Kausel et al. monitored brain activity of the children with functional magnetic resonance imaging (fMRI), detecting small changes in blood flow within the brain.

There was no difference between the two groups in reaction time. However, musically trained children did significantly better on the memory task.

Here, “domain” refers to how sensorial modalities—types of senses such as heat, sound, or light—are encoded by the brain, while domain-specific vs. -general means that only one vs. more than one sensorial modality is processed, and “mechanism” refers to the neurochemical processes that occur. Both mechanisms seem to have improved function in musically trained children. For the domain-specific mechanism, brain regions that are more active include the inferior frontal gyrus and the supramarginal gyrus—in the front and center-front of the brain, both part of the so-called “phonological loop”, a working memory system involved in auditory processing, establishing auditory-motor connections, and tonal and verbal auditory working memory. For the domain-general mechanism, a more active brain region is probably the fronto-parietal control network, a large-scale network composed of various brain regions that deals with executive function, goal-oriented, and cognitively-demanding tasks. 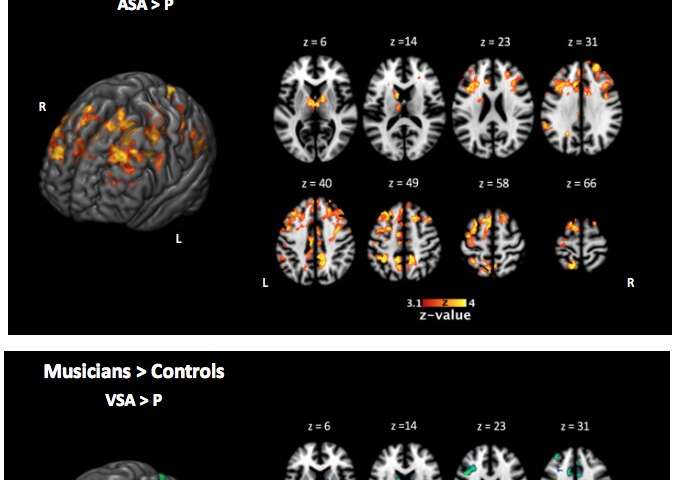 Does this mean you should sign your kids up for music classes?

“Of course, I would recommend that,” Kausel agrees. “However, I think parents should not only enrol their children because they expect that this will help them boost their cognitive functions, but because it is also an activity that, even when very demanding, will provide them with joy and the possibility to learn a universal language.”

How the study was done

Kausel et al. adapted the bimodal attention and WM memory task from Johnson & Zatorre (2006). Neuroimage 31:1673-81. They asked participants to focus on either one, both, or neither stimuli of a pair: a visual abstract figure and a short melody, presented simultaneously for a duration of 4 s (“encoding phase”). Two seconds later, they asked them to recall both by means of a yes/no recognition task (“memory retrieval phase”). They also measured accuracy of responses and reaction time.