Caine, who has featured in dozens of epic films, including The Dark Knight, has been recovering from a back surgery that affected his ability to walk. Earlier in the year, Caine said: “I have a spine problem which affects my leg, so I can’t walk very well.” This comes after the star was seen with a walking stick after breaking his ankle due to slipping on ice. The condition he had surgery on was identified by his wifeat a London auction house in March.

Spinal Stenosis is when the space around the spinal cord – known as the spinal column – narrows. This squeezes a section of nerve cells.

It can cause chronic pain, numbness, weakness, and tingling in the legs.

Despite Michael appearing frail with his walking assistance, Mrs. Caine remained optimistic about his recovery. 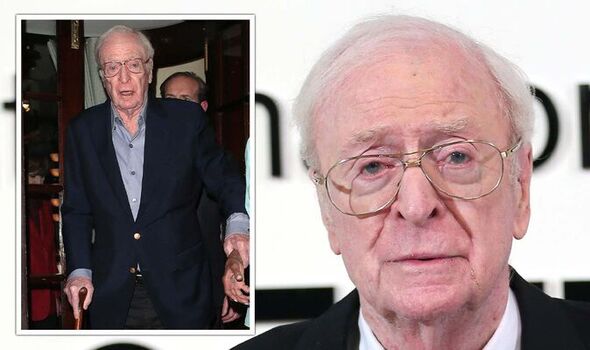 “The operation was fantastic. He’ll be up and dancing again soon.”

The actor’s ordeal is a blip in many years of healthy living. The star, who turned 89 in March, has put great effort into clean living after becoming scared of the idea of cancer.

The star admitted at one point he lived a damaging lifestyle. He told The Sun on Sunday he would drink “a bottle of vodka and smoke several packets of cigarettes a day.”

However, he became fearful of his own mortality and dying cancer and made massive changes to his lifestyle.

He said in the interview: “I’ve had to cut back on the drinking and I’m always looking up what’s the best thing against cancer, so I’ll eat that or do this or not do that.”

Could I have spinal stenosis? 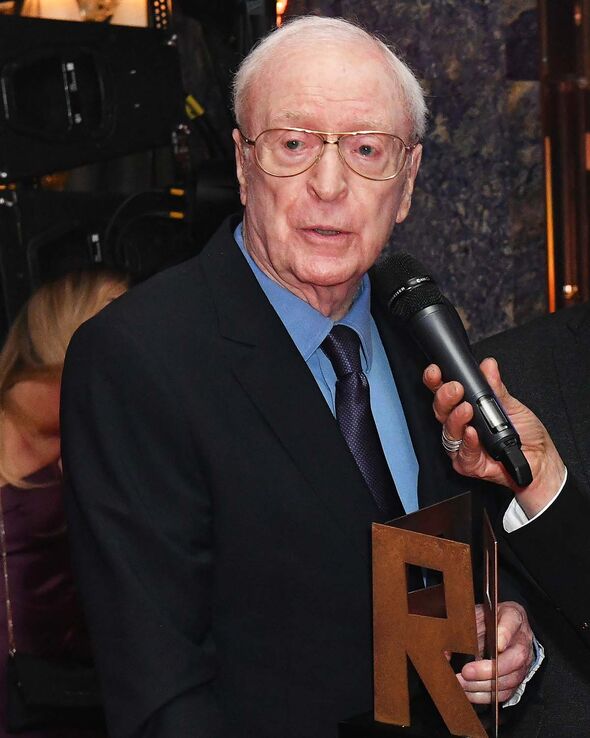 Lumbar stenosis is the more common of the two.

The other symptoms to look out for are pain and cramping in both legs when you stand on them for a long time, according to the Mayo Clinic.

The causes of the condition are numerous. Slipped discs can cause the issue. The spinal discs, which can crack, are the soft shock absorbers between the vertebrae.

Mayo Clinic explains: “Cracks in a disk’s exterior may allow some of the soft inner material to escape and press on the spinal cord or nerves.” 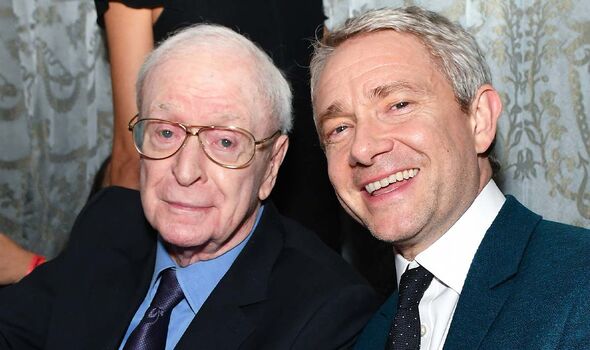 Tumours forming inside the spinal cord can also cause the issue, as well as spinal injuries and thickened ligaments.

In some cases, if it is left untreated it can lead to incontinence, balance problems, and paralysis.