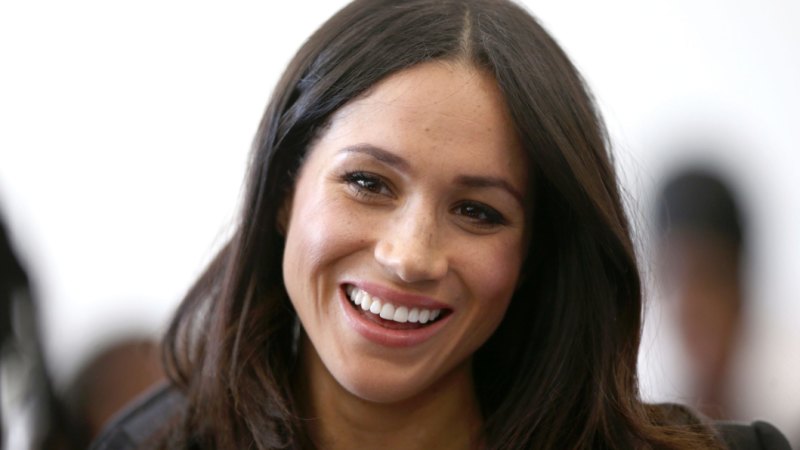 British papers are reporting that Meghan Markle is “breaking royal tradition” by hiring a doula to be by her side when she gives birth in April. 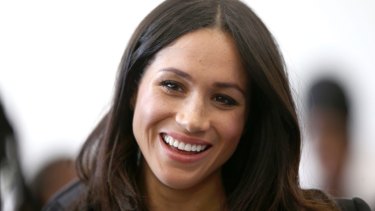 What’s a doula you ask?

A doula (pronounced "doo-la"), from the Greek word meaning "woman servant or caregiver", is employed by the mother or parents-to-be as their continuous caregiver during the pregnancy and birth.

Their role is "very different" to that of a midwife, says Nadine Richardson, a doula and founder of doula-based program She Births.

A midwife, from the Middle English to be "with" the "woman", is employed to be “your safety net,” Richardson explains and will “pop in” for five minutes every 30 minutes or so to check the woman’s vitals. Midwives are clinically trained to provide health care and "deal with deviations from the normal" where needed.

The role of the doula is to be there the whole time to provide emotional support and to 'inform and empower the couple'.

One study found that new mothers expected their nurse to spend 53 per cent of her time offering support, but only six to 10 per cent of the nurse’s time was actually engaged in labour support activities.

This is where the doula comes in.

The role of the doula is to be there the whole time to provide emotional support and to “inform and empower the couple” to understand their choices and advocate for themselves, Richardson explains.

Doulas also offer massage, help with breathing techniques and acupressure. While they are often referred to as “birthing partners”, Richardson insists they don’t take the “position of the partner”.

"They tag-team with the partner and strategise together,” she says, adding “the doula will guide the partner to provide the best support.”

It is for this reason, she says, it is important partners are involved in helping to choose a doula.

Doulas typically cost between $800 and $2000 in Australia and are becoming an increasingly popular accessory for mothers-to-be.

And there seems to be good reason for it.

Any woman who wants to have an optimum birthing experience will benefit from a doula.

In 2016, the British Medical Journal published a paper that said women enrolled in the She Births program had a 65 per cent lower epidural rate and a 44 per cent lower caesarean rate than women offered a standard course.

Separately, according to a recent Cochrane review:

“Women who received continuous labour support may be more likely to give birth 'spontaneously', i.e. give birth vaginally with neither ventouse nor forceps nor caesarean. In addition, women may be less likely to use pain medications or to have a caesarean birth, and may be more likely to be satisfied and have shorter labours. Postpartum depression could be lower in women who were supported in labour.”

The Australian Doula College, She Births and Doula Network Australia all provide directories of doulas. Richardson says it’s important women (and their partners) find a doula they feel comfortable with.

“Ask them if they know acupressure, breathing techniques and massage,” she suggests, “and that they have an open-minded philosophy – that they are not attached to natural births.

“Any woman who wants to have an optimum birthing experience will benefit from a doula.”