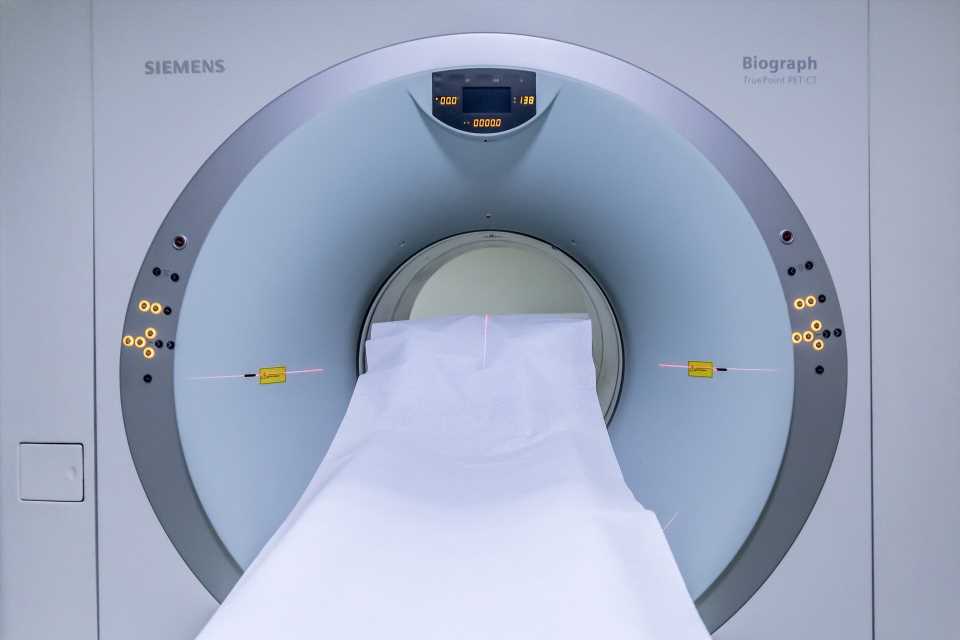 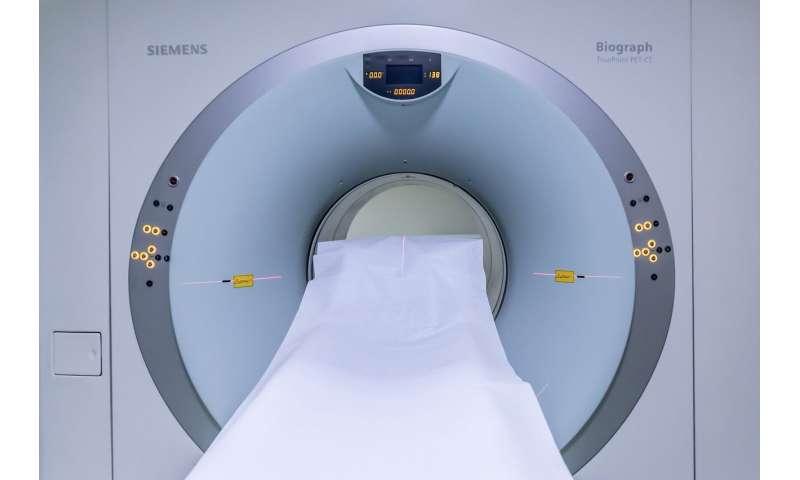 Despite a broad campaign among physician groups to reduce the amount of imaging in medicine, the rates of use of CT, MRI and other scans have continued to increase in both the U.S. and Ontario, Canada, according to a new study of more than 135 million imaging exams conducted by researchers at UC Davis, UC San Francisco and Kaiser Permanente. This concerns researchers because medical imaging is widely believed to be overused.

The study, published September 3, 2019 in the Journal of the American Medical Association, is the first of its size to determine imaging rates across different populations. It found that although the growth in imaging slowed in the early 2000s, it ticked back up in recent years for computerized tomography (CT) and magnetic resonance imaging (MRI) in most patient age groups. A notable exception was a decline in CT use in children in recent years.

CT scans use ionizing radiation to create images of the inside of the body, and they deliver a radiation dose far higher than a conventional X-ray, while MRIs use magnetic fields and radio waves to create images and do not expose patients to ionizing radiation. The authors noted that the study does not discuss whether the documented imaging use was appropriate or associated with better patient outcomes.

“Medical imaging is an important part of health care and contributes to accurate disease diagnosis and treatment, but it also can lead to patient harms such as incidental findings, overdiagnosis, anxiety and radiation exposure that is associated with an increased risk of cancer,” said lead author Rebecca Smith-Bindman, MD, a UCSF professor of radiology, epidemiology and biostatistics, and obstetrics and reproductive medicine.

Although it is widely believed that imaging rates are declining due to payment and educational efforts that have targeted unnecessary imaging, the authors found a reacceleration in imaging use, with ongoing growth in the use of CT and MRI in adults.

“Like all aspects of medicine, it’s important to make sure imaging is justified, and that the potential benefits are balanced against the potential harms,” said Smith-Bindman, a member of the Philip R. Lee Institute of Health Policy Studies. “These potential harms of false positive diagnoses and overdiagnoses can impact everyone who undergoes a test and thus need to be considered when imaging is used.”

Diana Miglioretti, Ph.D., biostatistics professor at UC Davis Department of Public Health Sciences and senior author on the study, said there were some hopeful signs among the findings.

“The good news is that rates of CT imaging are starting to come down in children,” said Miglioretti, who is also a senior investigator with Kaiser Permanente Washington Health Research Institute. “However, they’re still far lower in Ontario than in the U.S., suggesting there is additional room for improvement. It’s also important to reduce unnecessary imaging in adults given they are also at risk of radiation-induced cancers.”

The researchers analyzed patterns of medical imaging between 2000 and 2016 among a diverse group of 16-21 million adult and pediatric patients enrolled in seven U.S. health care systems and in the universal, publicly funded health care system in Ontario, Canada. For the U.S. data, they included people receiving care in both fully integrated health care systems such as Kaiser Permanente, and systems with mixed insurance including HMOs and PPOs with fee-for-service plans.

“Our capture of medical imaging utilization across seven U.S. health care systems and Ontario, Canada, over a 16-year period provides one of the most comprehensive assessments to date of imaging in children to older adults in North America,” said Marilyn Kwan, Ph.D., co-author and senior research scientist in the Kaiser Permanente Northern California Division of Research.

The authors note that potential overuse of diagnostic testing has been addressed with the “Choosing Wisely” campaign launched in 2012 by the American Board of Internal Medicine Foundation and endorsed by 85 professional medical societies. The effort urges physicians to talk with their patients about whether an imaging study is necessary, free from harm and supported by evidence. Other initiatives, including by the federal Centers for Medicaid and Medicare Services, have created incentives to discourage overuse of imaging by reducing reimbursement rates for certain scans.

The study authors say their findings suggest that neither the financial incentives nor the campaign to reduce use of medical imaging have been entirely effective.