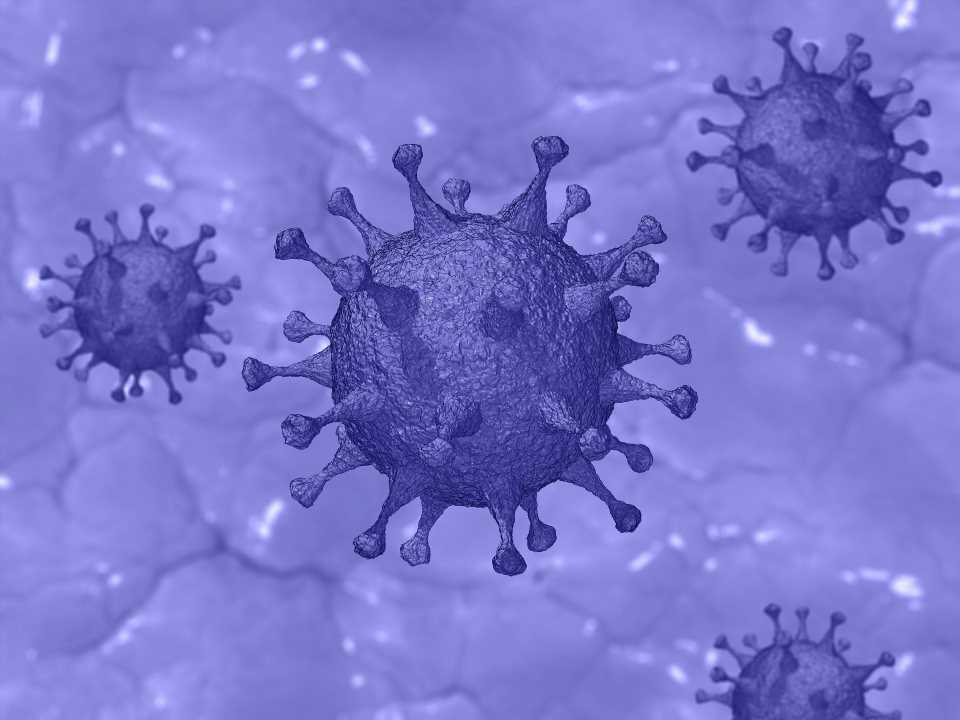 Canada’s Medicago and British pharmaceutical giant GlaxoSmithKline (GSK) announced Thursday the launch of phase 2 and 3 clinical trials on a COVID-19 vaccine, one of a series of candidates being developed worldwide.

Final phase 3 trials of the plant-derived vaccine candidate will begin by year’s end and will be tested on 30,000 volunteers in North America, Latin America and Europe, according to a joint statement.

Phase 2 trials will be conducted in multiple locations across Canada and, upon government approval, in the United States.

A global scramble has been underway to develop and test vaccines against the coronavirus, which has sickened tens of millons of people worldwide and deeply wounded the global economy.

On Tuesday, Medicago reported that its vaccine candidate resulted in “100 percent” protection in 180 healthy people who participated in its phase 1 clinical trials.

“This is the first of several GSK COVID-19 vaccine candidate collaborations to start Phase 2/3 clinical testing and an important step forward in our contribution to the global fight against the pandemic,” he said.

The studies will look to confirm that the formulation along with dosing—given 21 days apart—is safe and triggers the body’s immune response in healthy adults aged 18-64 years and in elderly subjects aged 65 and over.