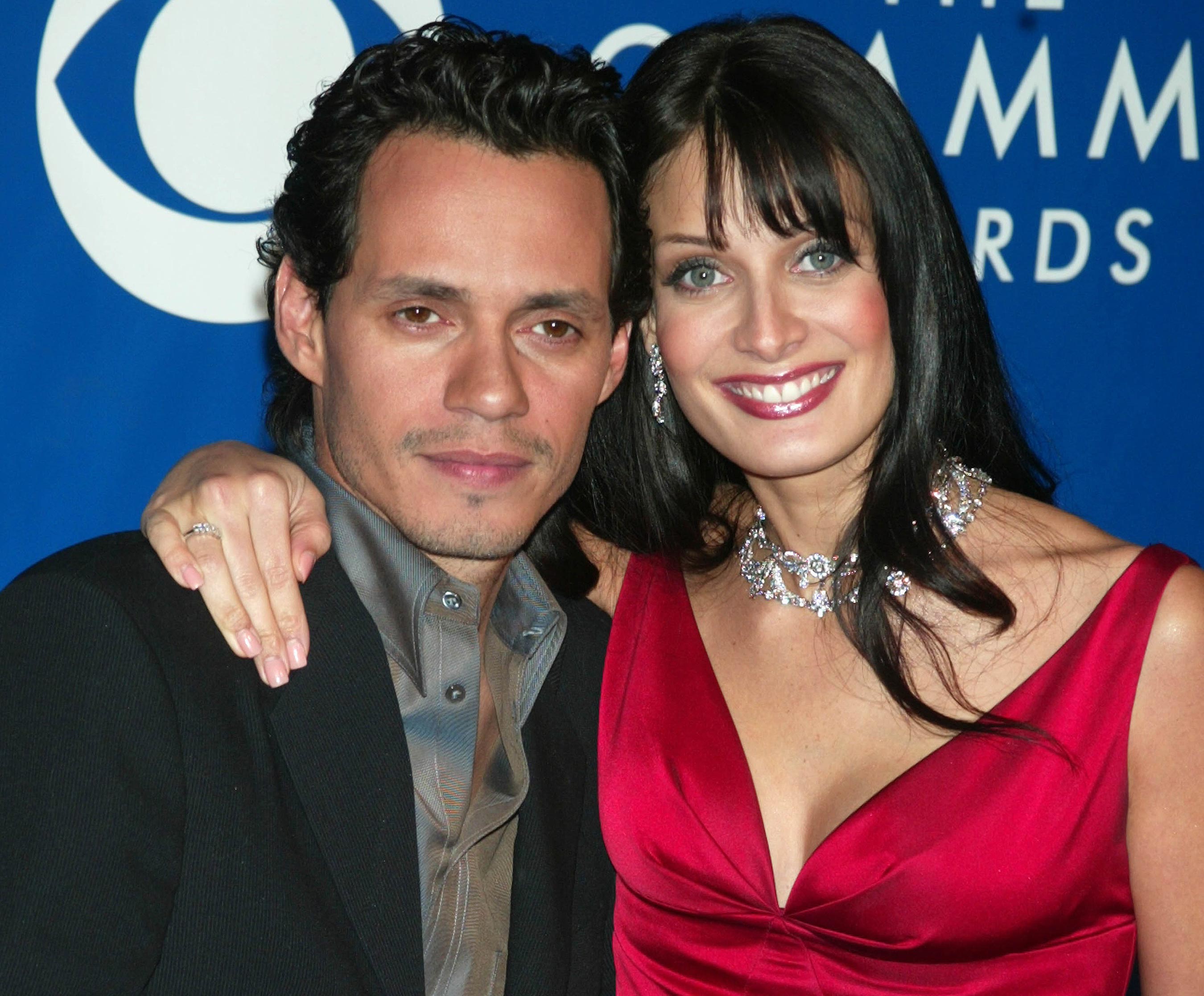 The Miss Universe 1993 titleholder, 44, announced the news in Spanish in an emotional video shared on Instagram Monday, Feb. 4 — the same day as World Cancer Day.

“Today I have some sad news,” Torres captioned the post in English.

“I have been diagnosed with skin cancer ‘melanoma’ from a big spot/mole I never paid attention to, even though it was new, it had been growing for years & had an uneven surface,” Torres explained.

According to skincancer.org, Melanoma is the most dangerous form of skin cancer.

“My fiancé Louis had been begging me to have it checked & finally made an appointment himself… after a biopsy & a second surgery last Tuesday the results unfortunately are positive,” Torres continued.

“Now we are waiting to see which treatment I will be receiving but they have already removed a big area from the back of my knee & also they have removed 2 lymph nodes at the top of my leg where it had already spread. Hoping it has not spread to any more areas or organs.”

Despite her condition, Torres is remaining hopeful. “I have put everything in God’s hands & I know he has all control.”

“My sons although a bit scared know my faith and know they have a warrior of a mommy!”

Torres and Anthony split in 2004. She has since got engaged to Marvel film producer Louis D’Esposito in November 2018.

Torres concluded her post with a message to those also battling cancer.

“If I can help anyone along the way based on my experience, it would be to tell you… PLEASE, never forget to take care of yourself.”

“If you see something or feel something different in your body have it checked… I had no idea skin cancer could spread anywhere else in your body.”