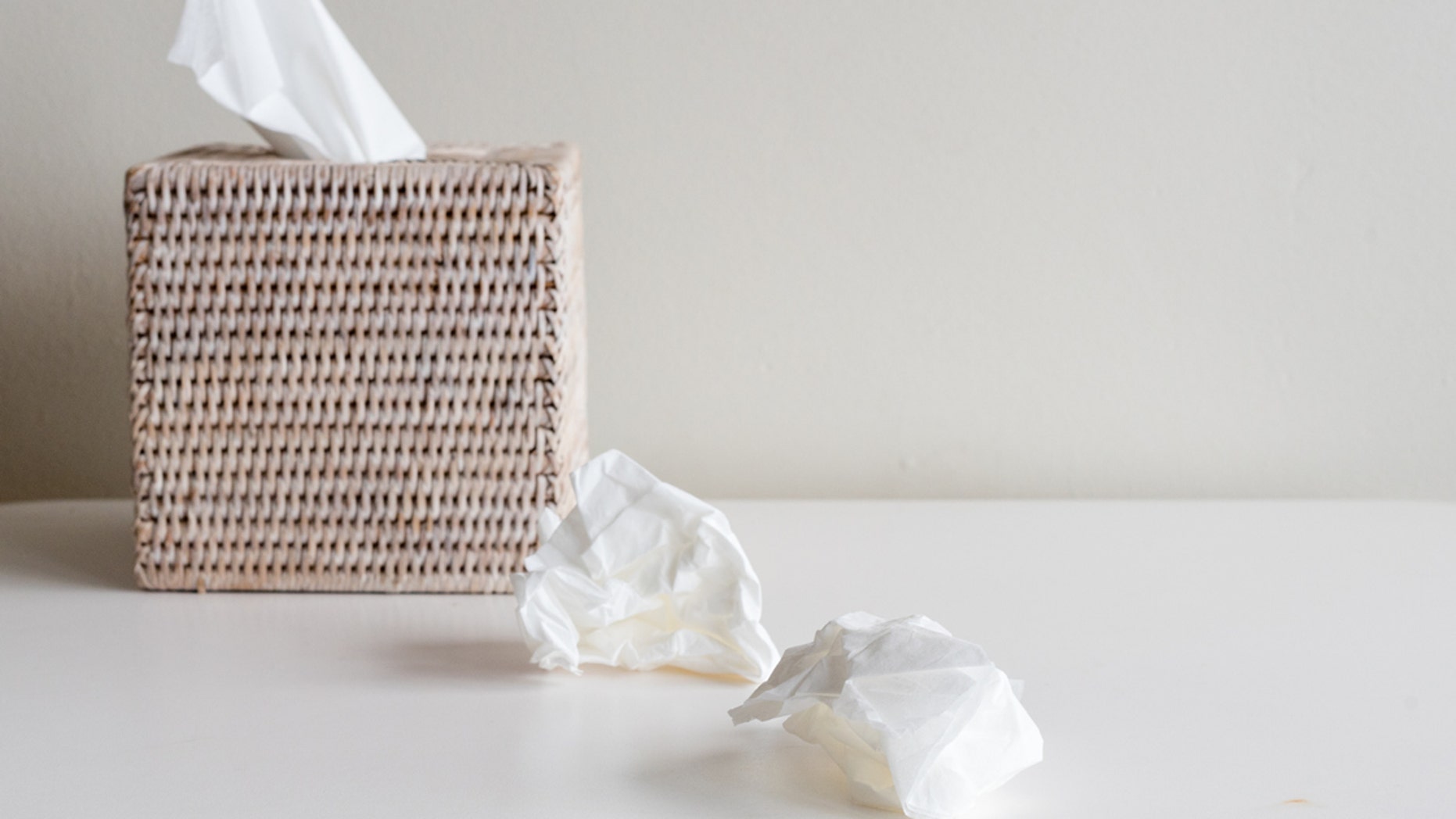 He had been dealing with a runny nose for about five years, but reportedly thought it was allergies.
(iStock)

A North Carolina man said he ruined Thanksgiving for his family last year when fluid reportedly seeped out of his nose and into the holiday dinner.

“I was preparing a meal and standing in the kitchen and it just added itself to the ingredients — it screwed up the whole dinner,” Greg Phillpotts, of Johnston County, told ABC 11.

Phillpotts, who had been dealing with the runny nose on and off for five years and thought it was allergies, made an appointment at Mount Sinai Hospital in New York in February and discovered it was actually a cerebral fluid leak.

“It’s the leakage of fluid that surrounds the brain to cushion it primarily to protect it from shock or trauma or anything like that,” Dr. Alfred Iloreta, who treated Phillpotts, told ABC 11.

According to the Cleveland Clinic, patients typically complain of clear, watery fluid leaking from one side of the nose or ear. The leakage typically occurs when a patient tilts the head or strains. Headache, vision changes and hearing loss may also be present.

DUTCH TEEN DIES AFTER INHALING DEODORANT SPRAY TO GET HIGH

Phillpotts underwent corrective surgery and said it was “a relief” to suddenly be able to breathe again.

“I was stuffing tissues up my nose,” he told ABC 11. “It became normal up until February because I was up all night coughing. You’re sitting here, you’re a family man; you don’t want to check out of the picture when it’s something someone could readily fix.”