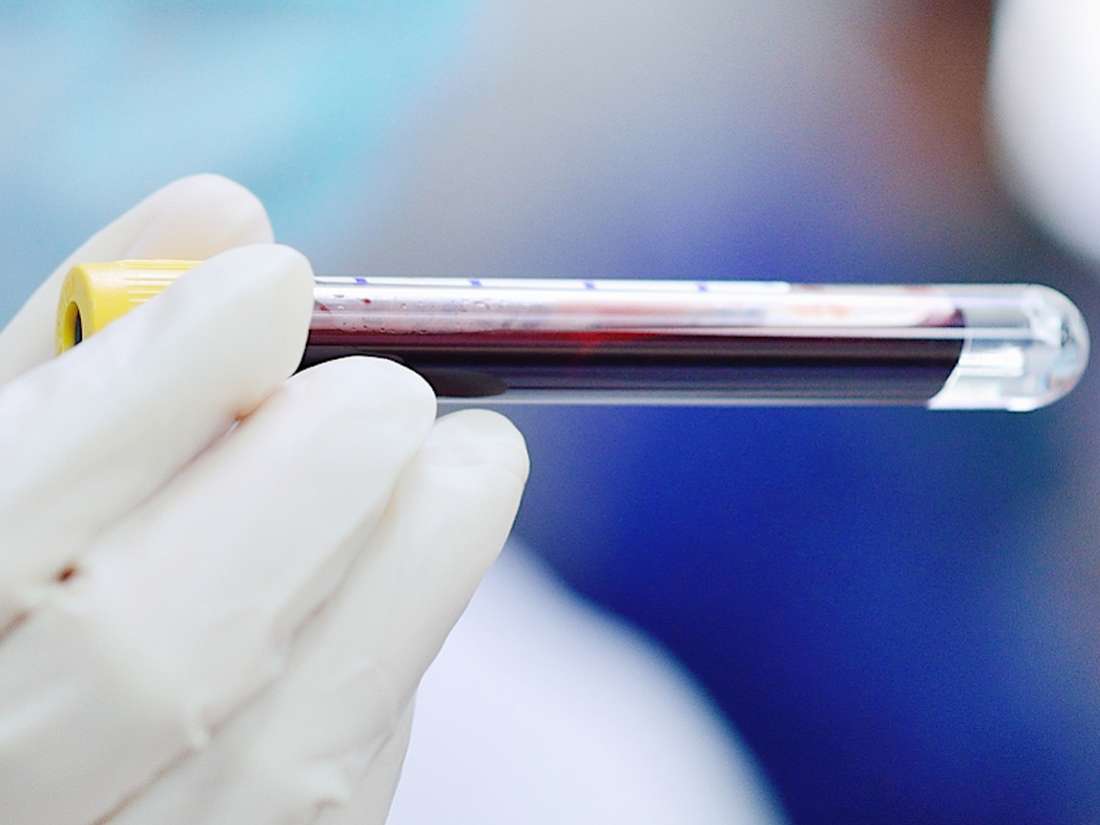 Luteinizing hormone (LH) is involved in many bodily processes, including pregnancy, puberty, and ovulation. LH levels increase or decrease at various points during these cycles.

This article explores the uses of LH tests. It discusses high, low, and normal LH levels, as well as what they mean and how they relate to pregnancy.

What is an LH test?

An LH test is a type of blood test that measures a person’s LH levels.

LH is made in the pituitary gland of the brain. LH is a sex hormone that affects how a person’s reproductive organs work. In females, LH affects the ovaries. In males, it affects the testes.

LH is involved in the following bodily processes:

What is an LH test used for?

We explore the various uses of LH tests below:

Doctors use LH tests to help diagnose fertility problems in both males and females. If a couple is having difficulty become pregnant, there may be a problem with:

A person’s LH levels can tell the doctor whether a person is having problems with their sperm count or egg supply. Either issue could make it more difficult for a person to become pregnant.

People can measure their LH levels to find out how fertile they are on different days. LH levels surge just before ovulation, signaling the most fertile period of a female’s menstrual cycle.

To identify the fertile period, people can check their LH levels at home. They can do this using ovulation urine tests. These home tests can detect the surge in LH that happens 1–1.5 days before ovulation.

Ovulation test kits normally contain several urine tests. The best time to use them is around the middle of the menstrual cycle, which is usually when a female ovulates. This may help her determine when she is about to ovulate.

Having sex around the time of ovulation is a good idea if a couple wants to become pregnant.

When a woman goes through menopause, her LH levels rise. For this reason, LH tests can help a doctor diagnose a person’s menstrual changes or problems.

An LH test is a safe procedure, though having any blood test involves a low risk of:

People who are afraid of needles or prone to fainting should let the doctor know before they get a blood test.

What is the LH test procedure?

Doctors use a simple blood test to measure a person’s LH levels. They will draw a sample of a person’s blood using a needle and send it to a laboratory for testing.

People can also measure their LH levels at home using a home ovulation test. This is a urine test that involves adding a few drops of urine to a test strip. Follow the instructions on the package.

To diagnose issues with a woman’s ovaries, the doctor may also carry out an FSH test.

Increased levels of both LH and FSH may indicate primary ovarian insufficiency. In this condition, the ovaries stop working properly before the female reaches the age of 40.

LH test results help a doctor determine whether a male or female has problems with their reproductive system. Doctors also use LH tests to diagnose pituitary gland problems and the early or late onset of puberty.

Females can take LH urine tests at home to work out when they are ovulating, which can help them conceive. A person is most fertile around ovulation.