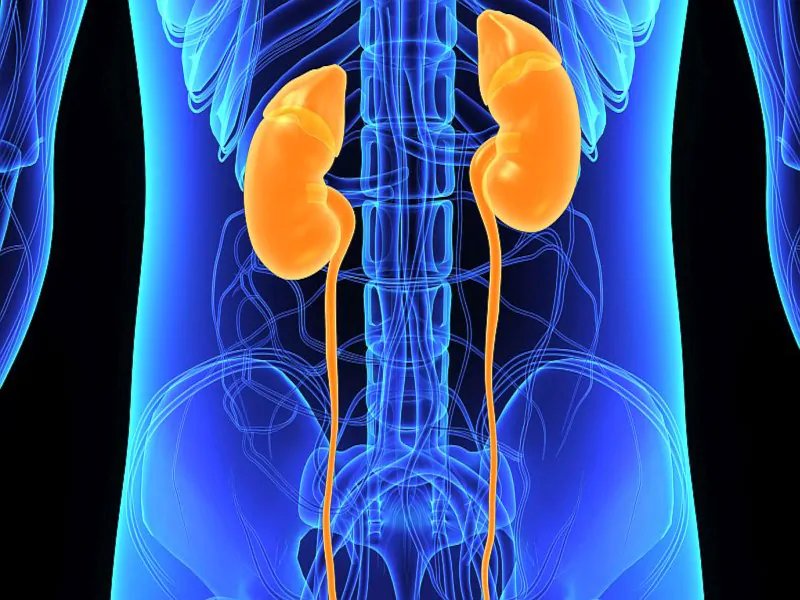 (HealthDay)—Severe vitamin D deficiency is associated with an increased risk for renal hyperfiltration (RHF) in relatively healthy adults, according to a study published in the December issue of The American Journal of Clinical Nutrition.

The researchers found that estimated glomerular filtration rate was negatively associated with serum 25-hydroxyvitamin D concentrations in multivariable linear regression analysis. Overall, 4.9 percent of individuals (1,637) were classified as having RHF. The prevalence of RHF was significantly higher in the severe vitamin D deficiency group than in the sufficient group (5.8 versus 5 percent). In a multivariable logistic regression model, severe vitamin D deficiency was a significant risk factor for RHF (odds ratio, 2.41).