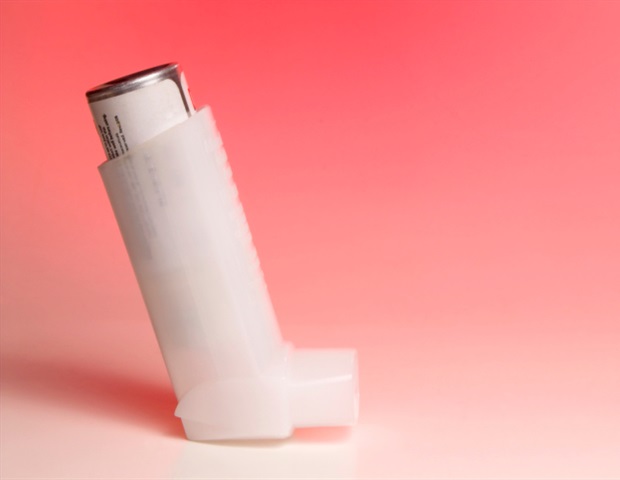 Long-term use of a medication used to treat kidney transplant patients may not be necessary in individuals with low-to-moderate risk of organ rejection, according to the results of a study led by a University of Cincinnati transplant researcher.

The randomized clinical trial of 385 patients on immunosuppressive drugs tacrolimus and mycophenolate examined whether use of these medicines called corticosteroids could be eliminated at seven days after kidney transplantation. The study shows that 15 years after transplantation no difference in kidney transplant survival or patient survival rates were found between patients who received long-term corticosteroids versus those who had corticosteroid eliminated early, explains E. Steve Woodle, MD, the William A. Altemeier Endowed Chair and Professor of Surgery in the UC College of Medicine, and leader of the study.

"There are a lot of reasons to be off corticosteroids as soon as possible," says Woodle, also director of solid organ transplantation at UC Health. "Historically, the number one complaint that transplant patients express is the various side effects of corticosteroids. They really don't like the disfiguring effects of steroids, including changes in body shape with abnormal fat distribution."

"Corticosteroids make their face round, and they often also develop stretch marks in their skin," explains Woodle. "Acne is particularly problematic in young and teenage transplant patients. Beyond the cosmetic effects, corticosteroids cause bone disease and lead to loss of collagen in tissues causing skin to bruise easily. Diabetes, high blood pressure and high cholesterol increase cardiovascular complications, which in the long term reduces patient survival."

The study's findings were published online in JAMA Surgery.

The prospective trial was randomized and double-blinded, meaning doctors and patients didn't know if they were receiving the drug or a placebo and involved patients enrolled from 28 multiple kidney transplant sites. At the original five-year end of the study, there was no difference in death rates related to transplantation or other causes in the two groups, says Woodle.

"The current study extended follow-up in patients to over 15 years using data in the national UNOS transplant database," says Rita Alloway, PharmD, research professor in the UC Division of Nephrology, Kidney CARE and a study co-author. "Interestingly, an invited commentary on this 15-year report, suggested that physicians should no longer use corticosteroids unless there is a justifiable reason."

The study's result could have an impact on treatment for more than 22,000 people who received a kidney transplant in the U.S. last year. In the United States, more than 97,000 patients are on a waiting list for kidney transplantation. Woodle first tested the corticosteroid free regimen in 1995 and it remains the standard of care at UC today.

"This study is the culmination of 30 years of work in trying to eliminate the morbidity related to corticosteroid use in transplant patients," says Woodle. "It confirms that you do not pay a price in terms of how long a kidney lasts and how long the patient lives if you remove corticosteroids early."