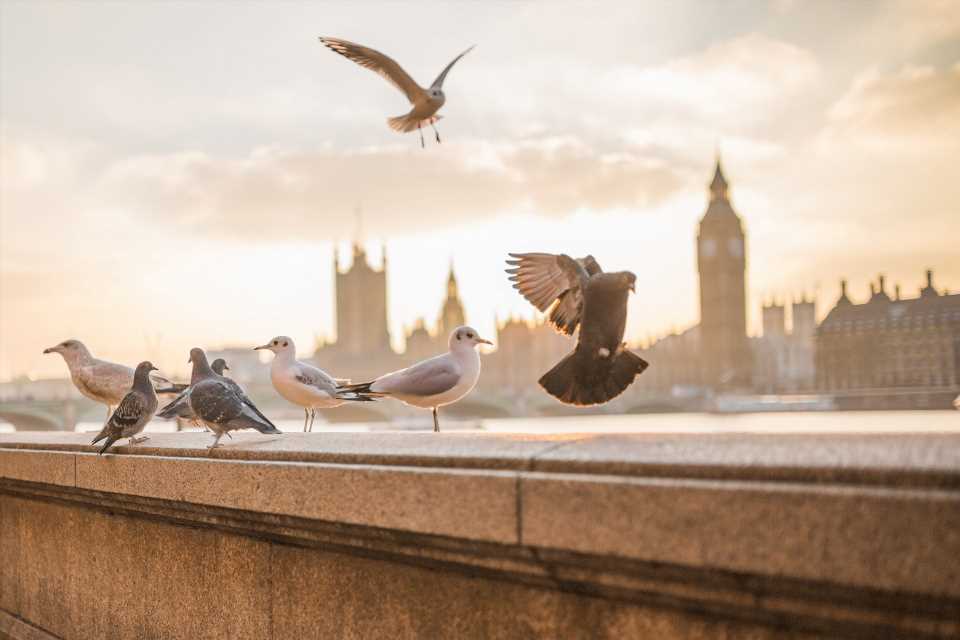 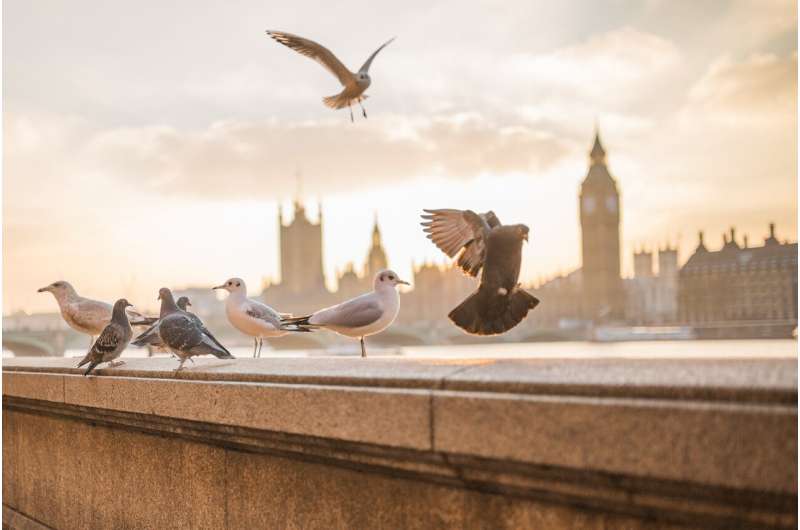 London mayor Sadiq Khan on Saturday declared a “major incident” in the British capital due to the spread of the Omicron variant.

More than 65,000 new COVID cases were confirmed in London over the past seven days, and 26,418 cases reported in the last 24 hours—the highest number since the start of the pandemic.

A major incident is defined as an event with a range of serious consequences which requires special arrangements to be implemented, and is aimed at helping authorities support each other to reduce service disruption in the city.

Khan previously declared a major incident on January 8 during a previous wave of the virus, but stood down the order a month later as case numbers fell.

“The surge in cases of the Omicron variant across our capital is hugely concerning, so we are once again declaring a major incident because of the threat of COVID-19 to our city,” said Khan.

“It’s right that London’s key agencies work closely together to minimise the impact on our city, including helping to protect the vital vaccination programme,” he added.

Britain recorded record case numbers for three days in a row during the week, prompting the introduction of new regulations and reports of another lockdown on the way.