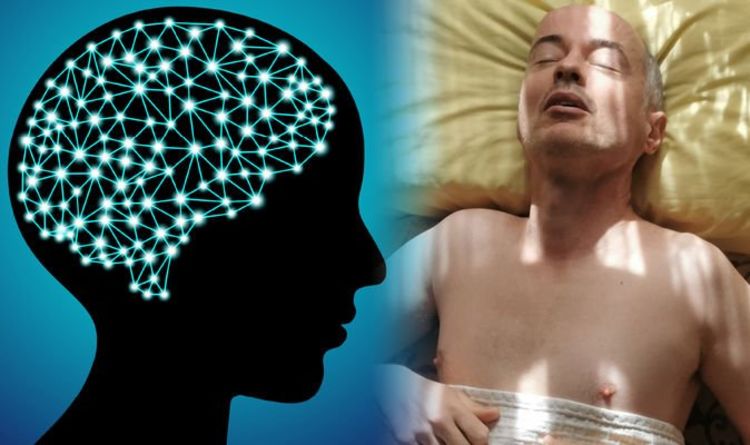 The Alzheimer’s Association credits Lewy body dementia as the third most common type of the brain disease, accounting for up to 10 percent of cases. One terrifying symptom could occur while you sleep.

When you’re tucked up in bed, dozing off into dreamland, you may have vivid dreams, but you’re likely to stay put – in bed.

Unless, of course, you’ve begun to act out your dreams, which is recognised as a REM sleep disorder.

HelpGuide added that you may physically move your limbs, sleep, talk, scream, hit or even get out of bed and engage in other daytime activities.

Sleep disturbances is recognised as one of the symptoms of Lewy body dementia by the Alzheimer’s Association.

What is REM sleep?

Medical News Today identifies five different stages during sleep, with rapid eye movement (REM) being one of them.

This stage of sleeping coined the name REM due to the eyes darting back and forth.

Usually, people enter REM sleep within the first 90 minutes of drifting off – with the sleep cycle continued until someone wakes up. 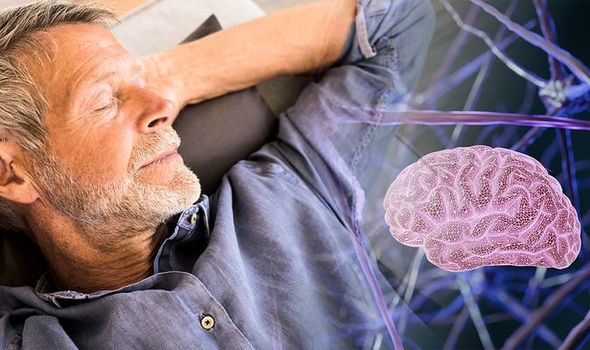 Dreams typically appear during the REM stage – and it’s been revealed that the brain is just as active as when we’re awake.

Most people experience temporary paralysis, so that people don’t act out their dreams.

However, this malfunctions when the brain is unable to signal to the spinal cord to cease movement of the arms and legs.

Medical News Today noted that the onset of REM sleep disorder tends to be gradual, with symptoms worsening over time.

This condition could be the result of Lewy body dementia, but it’s not the only sign of the brain disease.

The Alzheimer’s Association points out that people with the brain disease could be very confused one day while being alert the very next day.

Other disturbances include delusions, well-formed visual hallucinations and memory loss.

Additionally, there may be problems with the autonomic nervous system, such as low blood pressure. 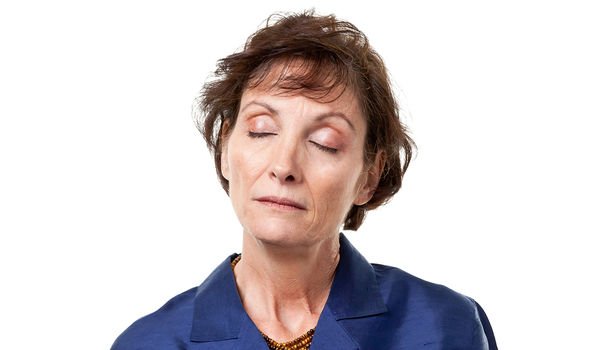 Low blood pressure can cause somebody to feel dizzy when they suddenly stand up.

People with Lewy body dementia may suffer from falls and urinary incontinence.

Current research has drawn a blank on the specific causes of the brain disease.

There has been no genetic link identified or hereditary element confirmed for the disease. 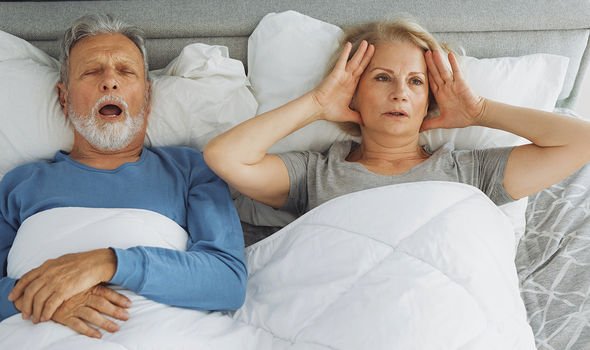 Unfortunately, there’s no treatments available to slow down or stop the brain damage caused by Lewy body dementia.

Instead, current strategies focus on helping symptoms with the use of medications.

REM sleep disorders, specifically, can be treated by a prescription of Clonazepam.

Any treatment plan will need to be discussed with healthcare professionals.