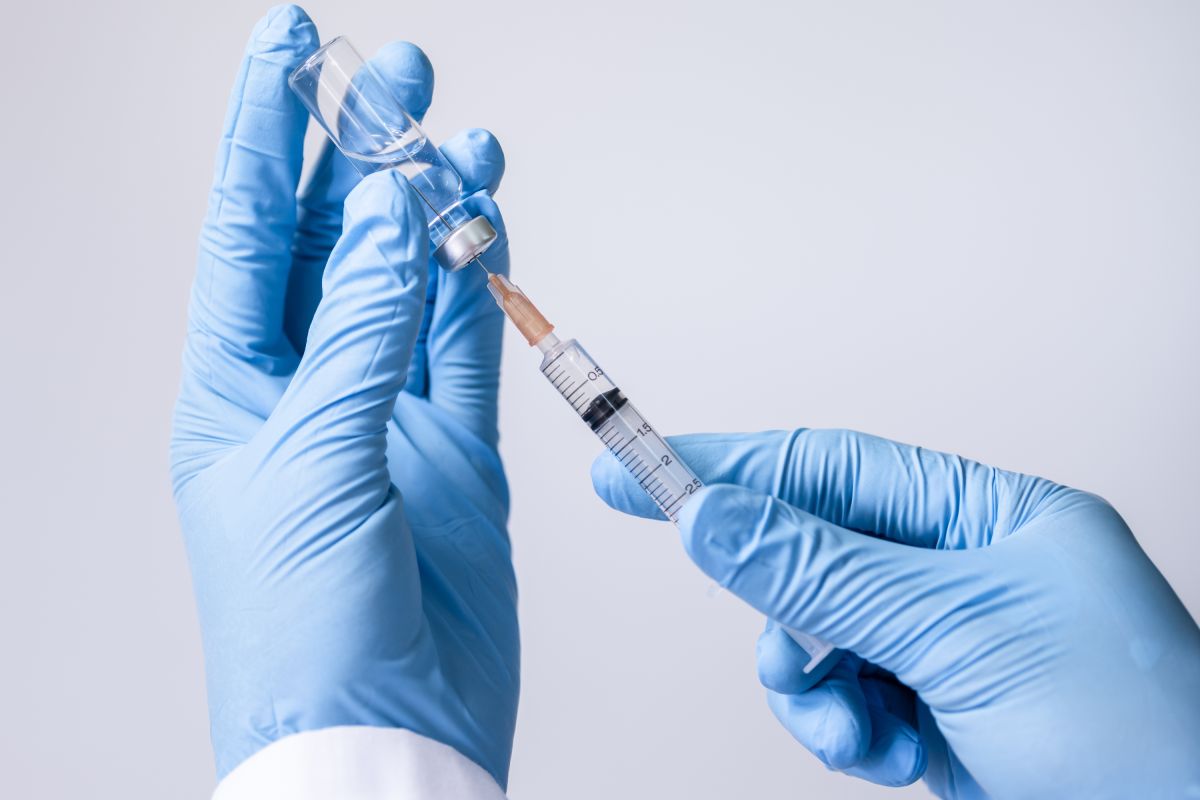 If the novel coronavirus mutates such that current COVID-19 vaccines are no longer effective at fighting the virus, researchers will have to modify the vaccines.

But new guidelines issued by the Food and Drug Administration (FDA) indicate that long, extensive clinical trials may not be necessary to test the modified vaccines. Rather, the modified vaccines can be tested in small-scale trials like those conducted to develop the flu vaccine every year, The New York Times reported.

“We know the country is eager to return to a new normal, and the emergence of the virus variants raises new concerns about the performance of these products,” Dr. Janet Woodcock, acting FDA commissioner, said in a statement. “By issuing these guidances, we want the American public to know that we are using every tool in our toolbox to fight this pandemic, including pivoting as the virus adapts.”

Current evidence suggests that the Pfizer and Moderna coronavirus vaccines, the only two that are authorized for emergency use in the U.S., remain effective against the circulating variants, according to the statement. (Studies have indicated, however, that they may be less effective against the variant first detected in South Africa, known as the B.1.351 variant, than they are against other variants.)

But if the virus evolves to be “moderately or fully resistant” to the current COVID-19 vaccines, then it may be necessary to modify them, according to the statement. The mRNA technology that was used to make both vaccines allows for quick modifications; the companies have said that they could create modified versions in a period of six weeks, according to the Times.

Because the companies would be modifying the same vaccines only slightly in order to make them better against the new variants, extensive clinical trials involving testing the vaccine against a placebo in thousands of people may not be needed.

Rather, the new guidelines suggest that testing the modified vaccine on a small group of volunteers may be enough. After being vaccinated, these volunteers would give blood samples to be tested in the lab, the Times reported.

The immune response generated in response to the modified vaccine will be compared to the immune response generated by the authorized vaccine, according to the statement. The guidelines encourage testing of the modified vaccine in an animal model and in both people who have previously been vaccinated with a coronavirus vaccine and those who have not been vaccinated at all.

Also, researchers will need to conduct safety assessments of the modified vaccines, such as assessing them for serious or adverse reactions after vaccination, according to the guidelines.

But further discussions will be needed for a final decision on whether such modified COVID-19 vaccines can be authorized in the future without clinical studies, according to the statement.

The new guidelines, issued for companies that make COVID-19 vaccines, tests and therapeutics, were added to the end of a longer guidance document for companies seeking emergency approval for coronavirus vaccines.