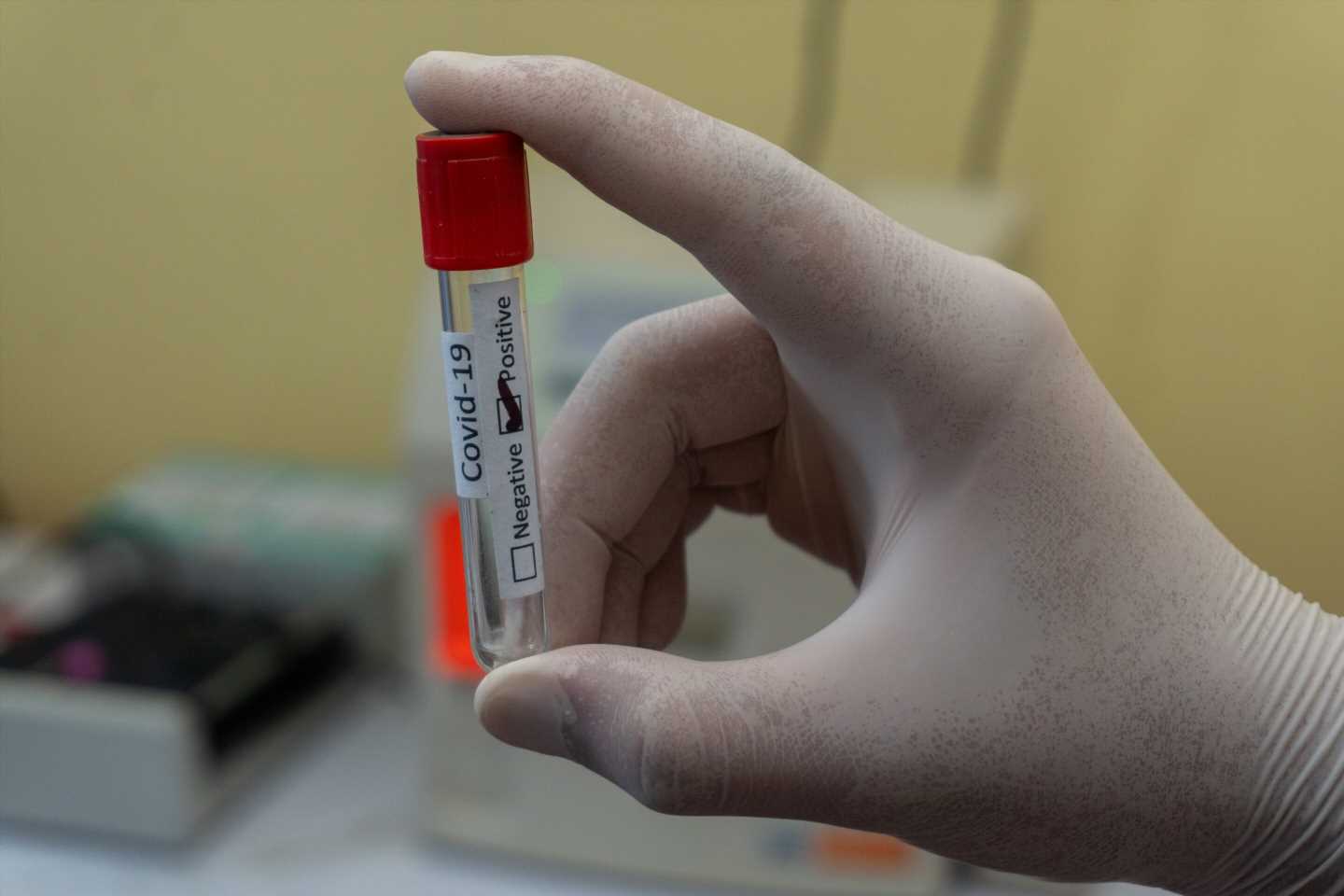 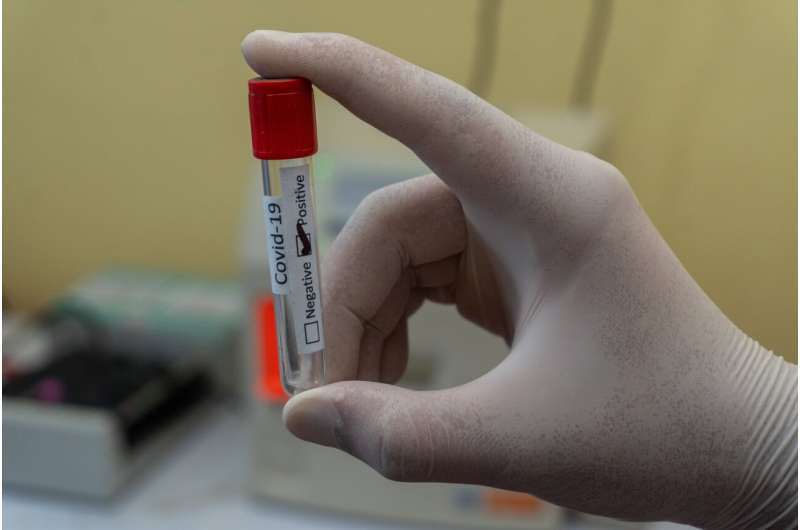 The United Kingdom government plans to implement mass scale population testing for SARS-CoV-2 infection using Lateral Flow Devices (LFDs), yet the devices’ sensitivity is unknown. A study published in the open access journal PLOS Biology by Alan McNally at University of Birmingham, UK, and colleagues suggests while LFDs are highly effective in identifying SARS-CoV-2 in individuals with high quantities of viral RNA present on the test swab, they are inaccurate at diagnosing infections in individuals with lower viral loads.

LFDs are increasingly used to increase testing capacity and screen asymptomatic populations for SARS-CoV-2 infection in mass surveillance programs, yet there are few data indicating the performance of these devices. To determine the sensitivity of LFDs, researchers tested the nasopharyngeal swabs of 8,000 university students using the devices. Next, they validated all positive samples and randomly selected 720 negative samples out of 7,187 negatives for validation.

Using reverse transcription PCR tests, the authors estimated the true COVID-19 prevalence rate and compared it to LFD test results. The researchers were able to determine the LFDs’ accuracy rate for different levels of virus, finding that while the test was able to detect infections in samples with higher levels of viral RNA at a 100% accuracy rate, the test’s performance dropped significantly in samples with lower viral loads.

The results suggest that for individuals in the very early or very late stages of infection, LFDs are likely to produce a false negative result, pointing to the need for frequent testing. A limitation of the study was that emergent variants and their potential effects on LFDs’ sensitivity with asymptomatic cases were not considered within the scope of the study. Independent research suggests that both the UK and South African variants can be reliably detected, but further studies are needed to determine whether the LFDs can detect infections at the same viral loads as with the SARS-CoV-2 strain examined in the current research.