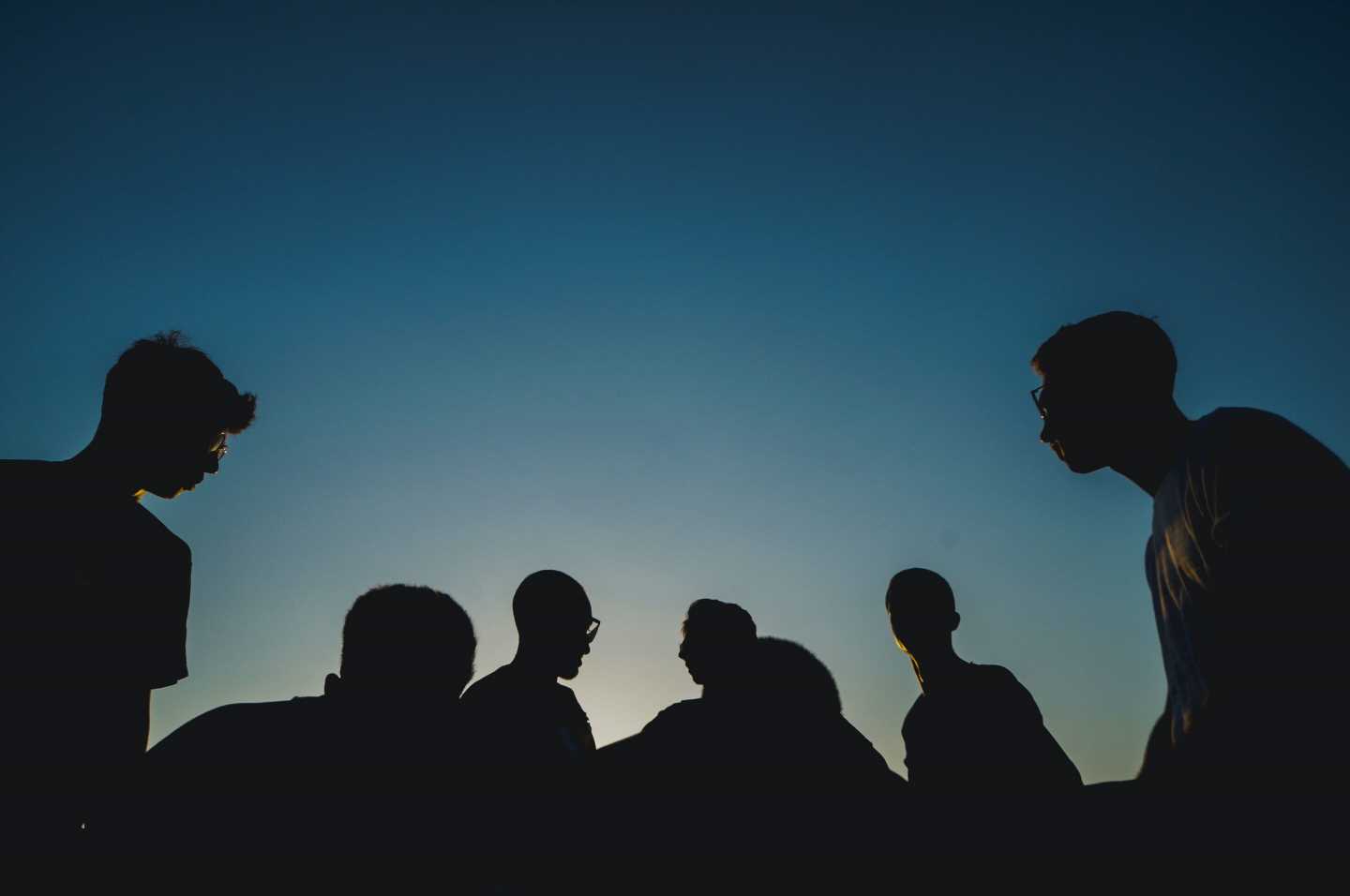 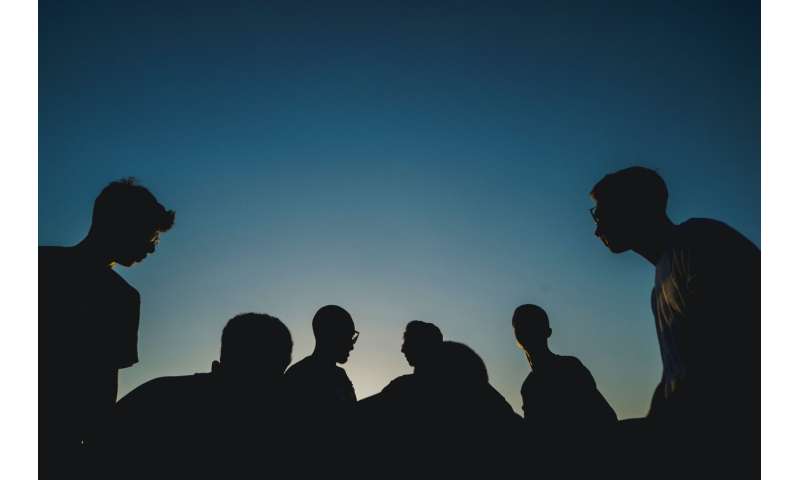 Late childhood peer group status may be linked to a heightened risk of developing circulatory system disease—-conditions that affect the normal functioning of the heart and blood vessels—in later life, indicates research published in the online journal BMJ Open.

13-year olds who aren’t very popular with their classmates seem to be at significantly increased risk, the findings indicate.

Childhood family circumstances and living conditions are important predictors of subsequent mental and physical health. But it’s not entirely clear what impact peer group status might have.

To explore this further, the researchers looked at whether peer group status among 13 year- olds might be associated with the risk of developing conditions in adulthood that affect the normal functioning of the heart and blood vessels, such as narrowed and hardened arteries and abnormal heartbeat (atrial fibrillation).

They drew on data from the Stockholm Birth Cohort Multigenerational Study (SBC Multigen), which includes everyone born in 1953 and resident in the greater metropolitan area of Stockholm in 1963 (n=14,608).

The health of 5410 men and 5990 women, whose peer group status was known at the age of 13, was tracked into their 60s, using data from inpatient care registers.

To gauge peer group status, the 13 year olds were asked whom among their classmates they preferred to work with. Four categories were created: zero nominations (marginalized); 1 (low status); 2 or 3 (medium status); and 4 or more (high status).

Information was also obtained on family factors, such as number and position of siblings, parental education and mental health, socioeconomic conditions, and school factors, such as intellect, academic performance, and any criminal behavior.

But peer group marginalization at age 13 was associated with a significantly higher 33-34% higher risk of circulatory disease in adulthood in both sexes.

Compared with boys and girls who were very popular (high peer group status), those who were marginalized at the age of 13 remained at significantly increased risk of circulatory disease as adults after accounting for potentially influential family and school factors as well as adult mental health.

Although no longer statistically significant, a graded association was observed for girls: the less popular they were, the higher their risk of circulatory disease in adulthood.

GIrls who enjoyed medium to high peer group status were still at greater risk of circulatory disease in later life than their most popular classmates.

This is an observational study, and as such can’t establish cause. Childhood peer group status was assessed at a single time point, and there was little information available about health and health behaviors from childhood into adult life, which may have skewed the findings.

But, write the researchers: “Peer relations play an important role for children’s emotional and social development and may have considerable long-term implications on their health.”