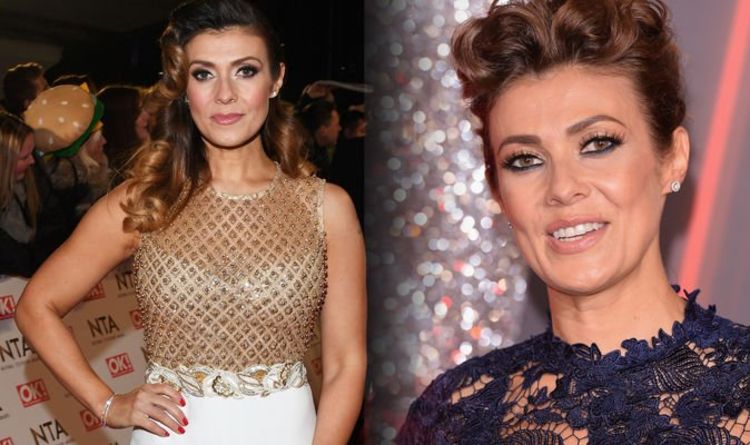 Kim Marsh, 43, shot to stardom after a winning a place in the band, Hear’Say. The band enjoyed success by achieving two UK number one singles and a UK number one album. Ever the achiever, Kim later went solo and released an album entitled, Standing Tall which peaked at number nine in the UK. She later turned her talents to acting and joined the cast in the popular ITV soap opera, Coronation Street, playing the character Michelle Connor. Recently Kim had an incident that left her fearing if she would ever see again.

Kim had a health emergency which meant she was rushed to the hospital.

The Coronation Street star revealed she almost lost her eyesight.

Kim described the ordeal as a “nightmare hospital dash” and worried she would lose her sight. 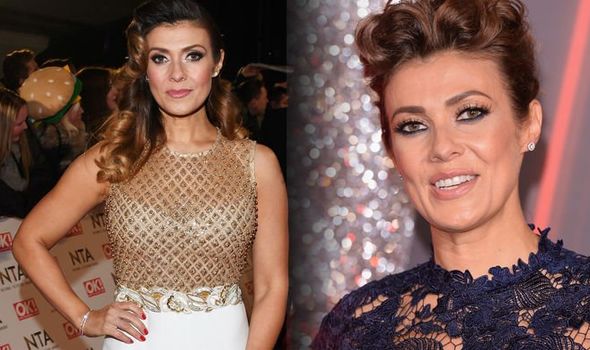 The soap star revealed she was playing with her puppy when the animal accidentally scratched her in the eye.

The actress was rushed to the hospital fearing the worst after her puppy, named Rico, clawed her face. Kim spoke to Heart FM and said: “At first, it didn’t really hurt but my eye was stinging and when I looked in the mirror the left side was bright red.”

Kim initially visited the opticians who confirmed a small lump on her eye and gave her antibiotic drops.

However, after using them for a few days, her eye showed no improvement and pain persisted.

“I ended up going to the eye hospital. After sitting in the waiting room for hours and hours I was the last patient to be seen.

“They diagnosed me with a conjunctival cyst and gave me steroid drops but warned me the cyst may never go away, which is scary,” she said. 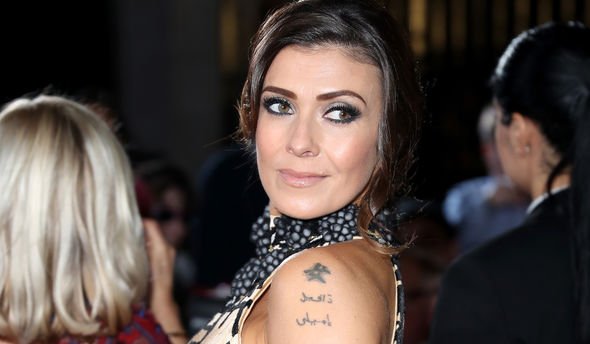 A conjunctival cyst is a cyst on the conductive of the eye.

The conjunctiva is the clear membrane that covers the white part of the eye.

It also lines the inside of the eyelids and has two main functions. It keeps the eye lubricated with tears and mucus and prevents germs from entering the eye.

The conjunctiva is especially vulnerable to injuries because it’s on the outer eye.

Any type of blow to the eye or irritation can cause a conjunctival cyst to develop.

This is a fluid-filled sac but it can sometimes look more like a solid mass. 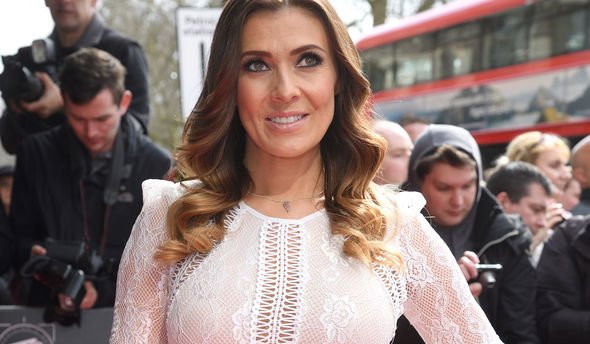 Kim said of the incident: “You take your eyes for granted so it’s really nerve-racking when something like this happens.

“I’ve just got my fingers crossed that the drops will work.”

While conjunctival cysts are sometimes uncomfortable, they’re usually easy to manage and treat.

Some resolve on their own over time but they can also be removed by your doctor.

Most people make a full recovery after a few days. It’s advised to work with your doctor to determine the best treatment option.