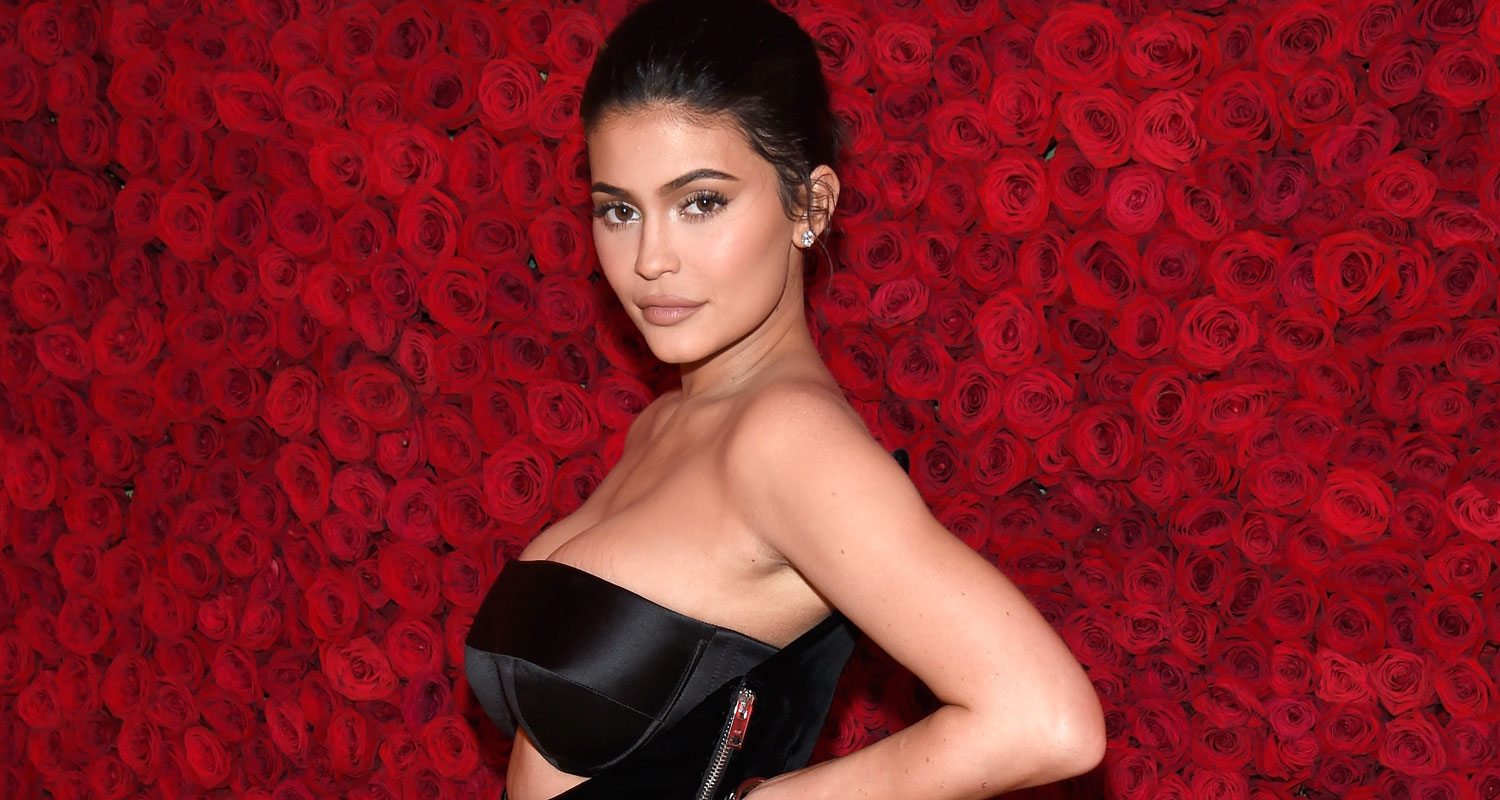 Kylie Jenner isn’t exactly known for being fitness-crazed like her sisters Kourtney, Khloe, Kim, and Kendall.

But the new mum has a new love for keeping her body strong and healthy. An insider told People that Kylie started working out soon after giving birth.”She’s focusing on getting her body back and also getting back to a comfortable weight aside from caring for Stormi.”

So, while Kylie may not be as vocal about her fitness on social media, you better believe she’s breaking a sweat behind the scenes.

1. She loves to change things up.

“Kylie has never been a fan of working out in the past,” a source told E! News. “But has recently started a new routine and has been trying to be very consistent.”

Apparently, HIIT (high-intensity interval) training is a staple in that routine. She “needs to be constantly switching up the moves,” the source revealed.

According to Life & Style, Kylie’s workouts also include “a lot of weights, cardio, running, squats and pushups.”

She reportedly started working out one to two times a week to ease into her new routine.

2. She breaks a sweat with her sisters.

Kylie turned her fave HIIT workouts into a “really fun family event in the mornings,” a source told E! News. “She loves working out with her sisters and they motivate her a lot.”

Based on her Snapchat, she hits up fitness classes with her sister Kourtney, too.

And, back in 2016, she told Harper’s Bazaar that she works out with Kourtney’s trainer, who also trains Kanye West. “We work out for an hour. It’s hard, but it makes me feel good. Kourtney likes to blast music.”

3. Her BFF Jordyn Woods is by her side.

No off days even on my off day ? been so busy this week so I had to get it in on a Saturday! It also makes it more enjoyable when I’m rockin @secndnture.. can’t wait for you guys to see the new stuff we have coming @secndnture ?

Kylie’s BFF Jordyn Woods embarked on a fitness journey of her own following her dad’s death. (She was with Kylie in the fitness class video above.) Jordyn told Women’s Health in September that “I don’t want to be skinny—I want to be healthy.”

As a source revealed to E! News, Kylie “saw how good Jordan looks and feels, and wanted to feel the same.”

4. She has her own line of workout shoes.

You can totally thank Kylie for taking part in the revival of the ’90s “dad sneaker” trend.

In 2018, she partnered with Adidas to release a line of Adidas Falcons in the United Kingdom. The shoes now come in 17 different vibrant colourways you can grab.

Okay, this probably has nothing to do with how often she actually works out…but hey, with kicks like those, I’d be more motivated to break a sweat!

5. She gets moving with Stormi.

Whether or not she actually broke a sweat in this picture is still to be determined, but it looks like Kylie is a fan of taking walks and getting steps in with baby Stormi.

6. She stays active on vacay.

While Kylie’s luxurious tropical vacations look like they include a lot of R&R, she adds some healthy activities to her itinerary to keep it balanced. Case in point: paddle-boarding on the ocean (which also happens to make for a great photo opp).

This article originally appeared on Women’s Health US.