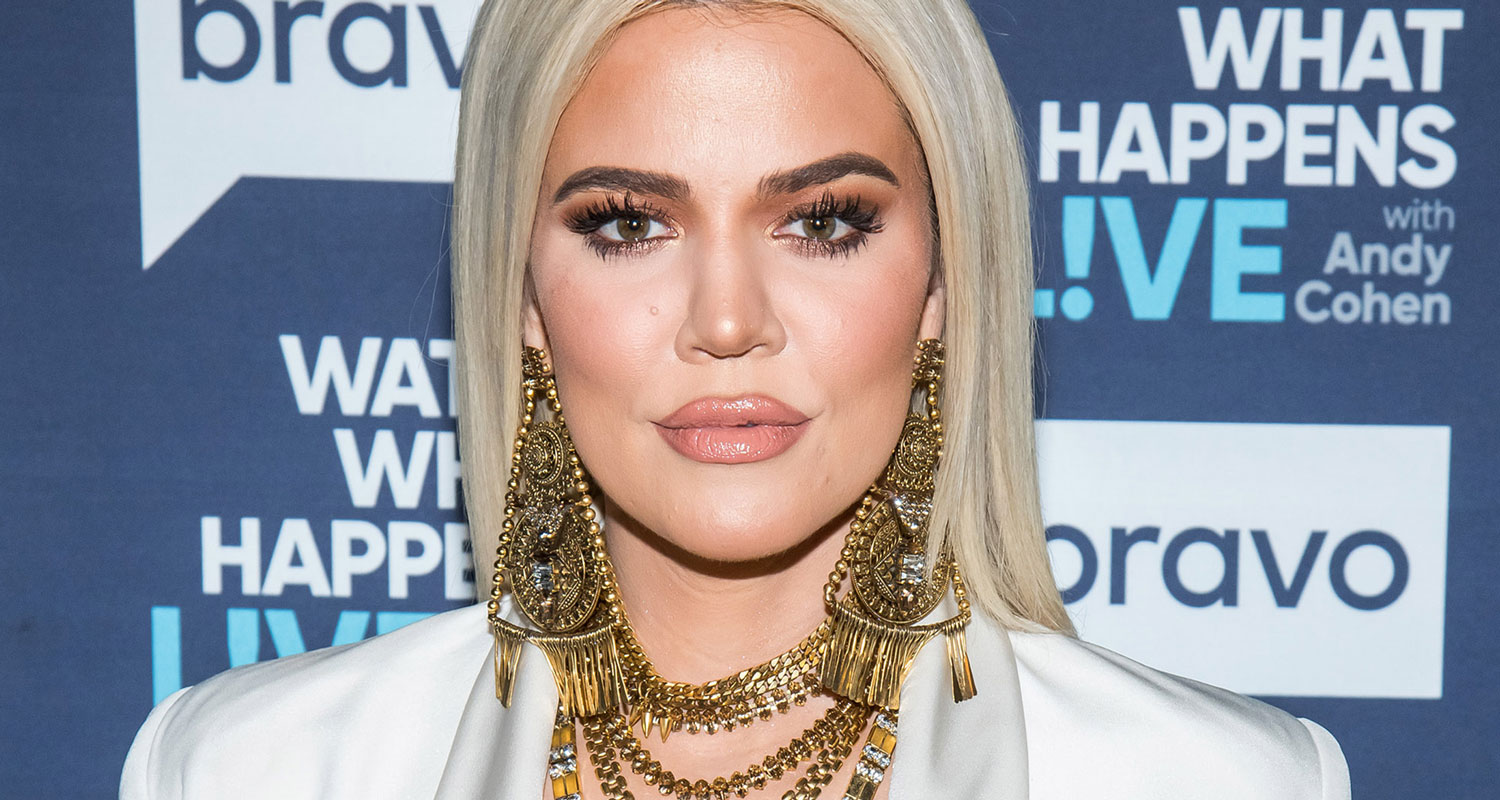 Another day, another attempt by the parent police to bring Khloe Kardashian down. And this time, the object of their criticism is none other than the length of her fingernails.

It all started when the 34-year-old shared a snap of her fresh matte red mani on Instagram over the weekend, prompting the mum-shamers to point out it wasn’t conducive to changing diapers.

“Omg how can you handle a baby with those nails,” one user wrote, as another claimed they were “the nails of a woman who pays other people to do everything for her.”

True to form, Khloe wasn’t going to take the insult lying down.

“It’s annoying when people talk about my nails,” she clapped back via Twitter. “Trust me, I manage just fine. The same way I take care of myself, I take care of my baby. There are more serious things to discuss. At least I would hope. Happy Monday to you.”

Others were quick to defend the realty TV star, writing, “How about ya’ll just leave her alone. Every mum does it her own way, just stop judging! Who cares her changing diapers with those nails – it’s her life not yours.”

Here’s the thing – if we had a dollar for every time Khloe’s copped flak since becoming a mum, we’d literally be rolling in it. First, she was shamed for smoking while pregnant, which, FYI, turned out to be a false alarm. Then she was called out for feeding her daughter formula (don’t even get us started on how ridiculous that whole debacle was.)

But if we know anything for sure, it’s that no one has the right to pass judgement over someone else’s parenting decisions – especially when it’s something as silly as their choice in manicure.

Time to climb back under your bridge, trolls.