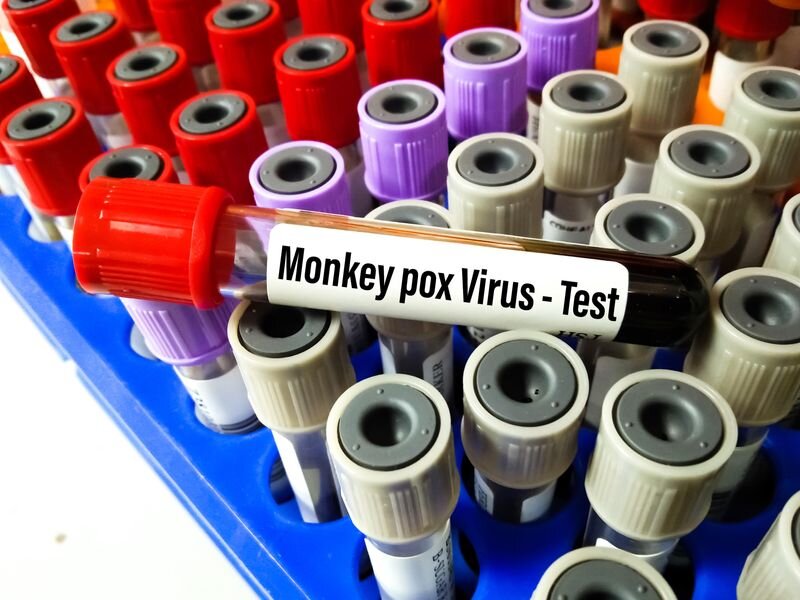 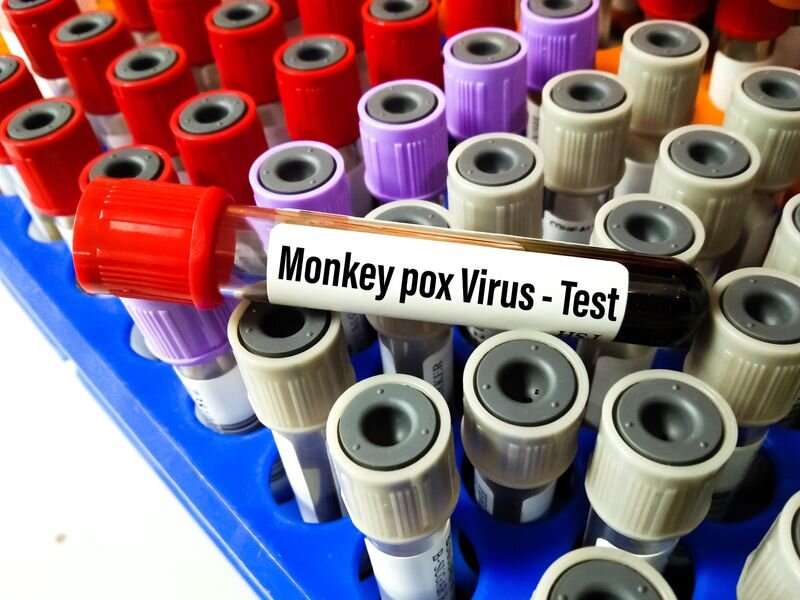 Media reports about an outbreak of monkeypox may sound scary, but there’s no need for most people to take special steps to avoid getting the viral illness, an infectious disease expert says.

Normal precautions recommended to prevent other diseases are sufficient, according to Dr. David Cennimo, an associate professor of medicine and pediatrics in the Division of Infectious Diseases at Rutgers New Jersey Medical School.

Those with greatest risk of getting monkeypox are folks engaging in intimate contact with multiple sex partners, especially new ones. However, Cennimo said, even among this group the risk is still low.

Practicing safe sex and avoiding intimacy if you or your partner feel ill—even if monkeypox lesions have not yet appeared—are key.

Symptoms of monkeypox include fever, chills, headache, muscle aches, fatigue, swollen lymph nodes and a rash that turns into pus-filled blisters, or lesions. But not everyone infected with the virus develops all of these symptoms.

Cennimo said it doesn’t appear that monkeypox spreads from people who have no symptoms. But it seems to be more contagious once flu-like symptoms start and even more so once lesions appear several days later, he said.

The virus variant that is circulating is from West Africa, and is milder than a Central African variant. Its infection fatality rate is estimated at 1% and even lower in the United States, where patients are more likely to have been healthy, young people.

As of June 21, the United States had 142 confirmed cases of monkeypox, according to the U.S. Centers for Disease Control and Prevention.

Though the smallpox vaccine can be protective, it provides only imperfect protection against monkeypox, Cennimo said. Only a severe outbreak of a deadlier variant of monkeypox or a reemergence of smallpox would justify its use, he said. As a live-virus vaccine, the smallpox shot causes a small percentage of recipients to contract smallpox and creates severe reactions in many others.