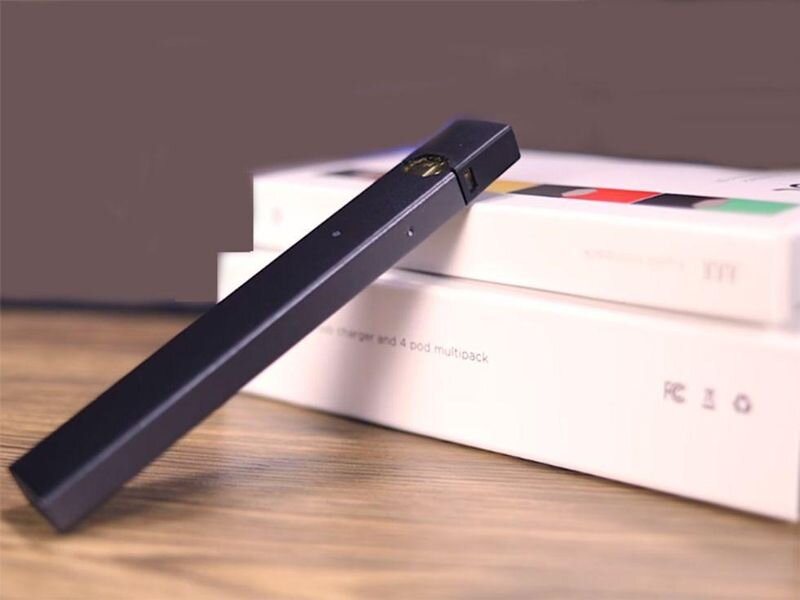 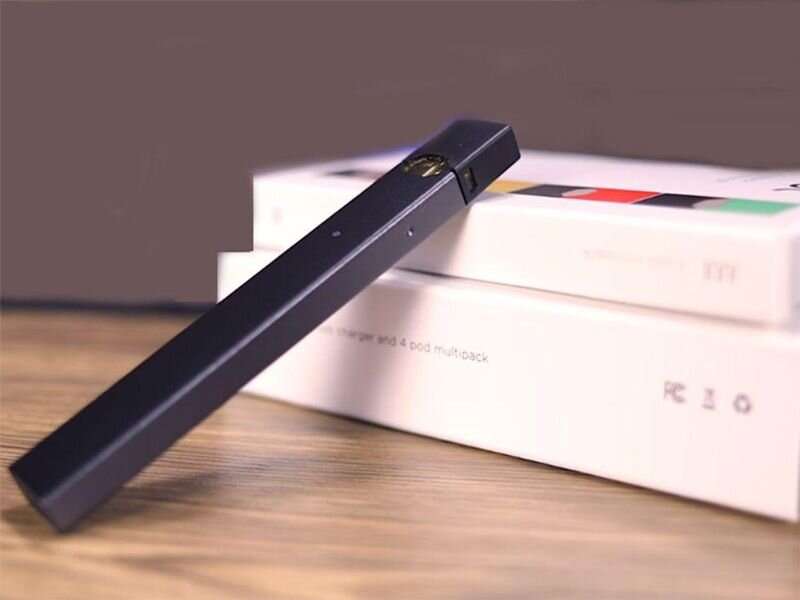 Juul, the leading e-cigarette maker in the United States, has agreed to pay $40 million to settle a lawsuit by North Carolina that alleged the company intentionally got scores of teenagers hooked on nicotine.

The company did not admit to any liability or wrongdoing in the settlement, The New York Times reported.

Thirteen other states and the District of Columbia have filed similar lawsuits that have yet to be finalized.

“For years Juul targeted young people, including teens, with highly addictive e-cigarettes,” Stein said in a statement. “It lit the spark and fanned the flames of a vaping epidemic among our children—one that you can see in any high school in North Carolina.”

Stein’s complaint accused Juul of targeting young people to use its products through its designs, marketing schemes and sales pitches.

The state also alleged the company violated North Carolina’s Unfair and Deceptive Trade Practices Act by misrepresenting the strength and danger of nicotine in the company’s products, the Times reported.

Under the agreement, Juul products will only be sold behind the counter in North Carolina stores. Online sales will require third-party age-verification, and the company must also send “mystery shoppers” to 1,000 stores each year to make sure they’re not selling to minors.

Also, the company, which had featured young people in its advertisements, can no longer picture models younger than 35 in its ads or post any ads near schools.

A Juul spokesman, Joshua Raffel, said in a statement, “This settlement is consistent with our ongoing effort to reset our company and its relationship with our stakeholders, as we continue to combat underage usage and advance the opportunity for harm reduction for adult smokers.”

In all of the lawsuits, the charges were similar—namely that Juul knew, or should have known, that teenagers would become addicted to the nicotine-rich pods. In some cases, lung damage and mood disorders were reported.

E-cigarettes and other vaping products were promoted by some to be less harmful than traditional cigarettes, and possibly a safer alternative for folks trying to quit combustible cigarettes. But Juul became popular with nonsmokers, exposing them to nicotine.

Among other things, nicotine has been tied to damage of the developing brain. In addition to the lawsuits, the U.S. Food and Drug Administration must decide by early September whether Juul’s products and other new tobacco products are “appropriate for the protection of public health.”

If deemed inappropriate, it’s possible the FDA will outlaw them.