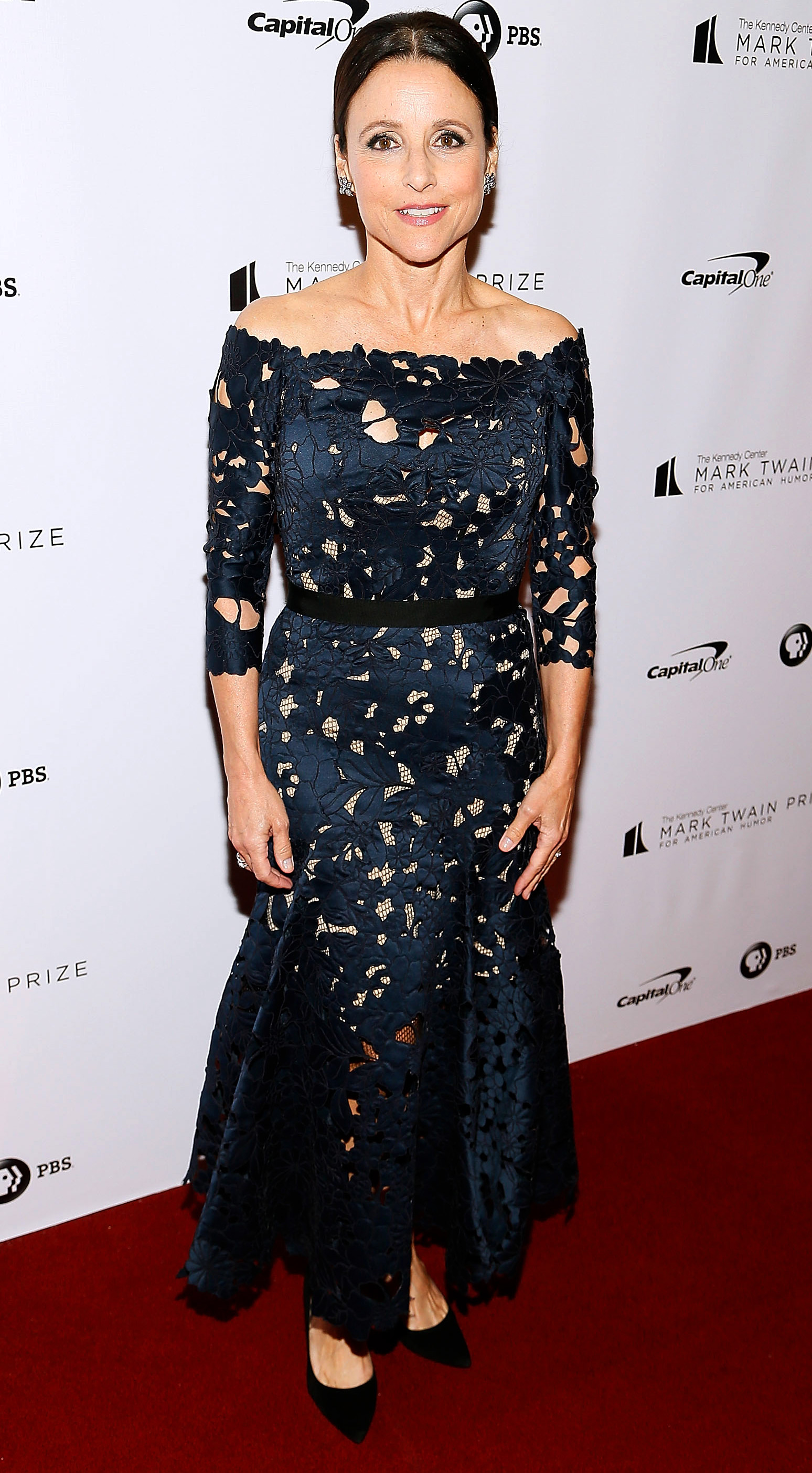 Julia Louis-Dreyfus says that being diagnosed with breast cancer changed her perspective.

“I have a different kind of view of my life now, having seen that edge — that we’re all going to see at some point, and which, really, as a mortal person you don’t allow yourself to consider, ever,” the Veep star tells The New Yorker in a new profile.

“And why would you? What are you going to do with it?” she adds to the publication. “I was a little more breezy before. I was a little … breezy.”

But even as she grappled with the gravity of her situation, Louis-Dreyfus tried to keep a positive mindset.

Louis-Dreyfus recounted the career highs and personal lows during the week in 2017 when she learned the news.

She had a radiologist appointment on a Friday because of a lump in her breast. “He did a biopsy,” she noted, “and he said, ‘I think you should prepare yourself for bad news.’”

Two days later, she nabbed an Emmy Award for her work on Veep. “Monday morning, I found out — it’s cancer,” she remembered. “I mean, is that crazy?”

Chemotherapy — which, she says, “blasted” her hair — left her to contend with nausea, diarrhea, neuropathy and sores.

RELATED VIDEO: Fran Drescher Talks About Cancer Struggle: I Don’t Wish It Upon Anyone

Her entire body felt different. “They definitely betrayed me,” Louis-Dreyfus quipped of her breasts. “It was like, I thought I knew these.”

In September, Louis-Dreyfus discussed her recovery with PEOPLE and said she was “feeling well.”

“I’m grateful to be alive,” she said at the time. “I’m grateful for my heroic husband [Brad Hall] and our lovely young boys [Henry and Charlie], or young men, I should say, who are our boys. And my friends and family. I’m grateful I have the life I have.”

In October, as she won the Mark Twin Prize for American Humor, Louis-Dreyfus shared her best coping mechanism: laughter.

“Cancer isn’t at all funny, but a big part of dealing with it has been finding the funny moments,” she said.