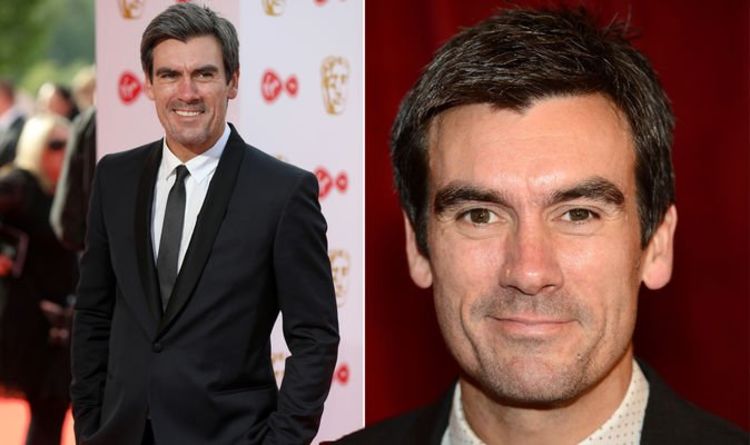 Jeff Hordley, 49, was diagnosed with Crohn’s disease not long before starting on ITV’s Emmerdale, and for some time was afraid the lifelong condition might affect his career. But since diagnosis the actor has spoken publicly about his experience of Crohn’s disease, including the symptoms he endures, as well as how he goes about treating the condition.

Jeff’s Crohn’s disease began when he was aged 20, when he started to experience stomach pain

Jeff’s Crohn’s disease began when he was aged 20, when he started to experience stomach pain.

Speaking to Express.co.uk in 2009 he revealed: “Even though I tried to avoid foods that upset my digestive system, such as coffee and Chinese takeaways, I was still sick and tired and I kept losing weight.

“I was a drama student in Manchester and sometimes I had to miss lectures because I was too tired. I even had to drop out of my final year plays.”

He was diagnosed with Crohn’s disease a month before his 26th birthday after he was referred by his GP to a specialist at Manchester Royal Infirmary.

It was then, the specialist spotted his symptoms immediately.

The NHS lists the main symptoms of Crohn’s disease as:

A person with Crohn’s disease may not have all these symptoms. 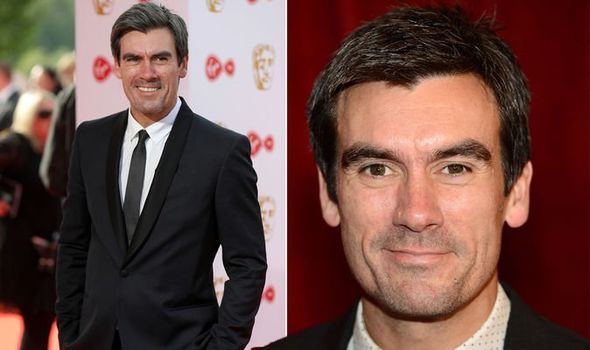 He said: “Some sufferers may also experience swollen joints, mouth ulcers, inflamed eyes and rashes on their body.”

With the help of a nutritionist, Jeff discovered going on a wheat, dairy, sugar and alcohol free diet for short periods at a time helps his symptoms and energy level, Mail Online reported in 2013.

He also avoids coffee and monosodium glutamate, as these aggravate his condition.

While Jeff is no longer on medication, he takes aloe vera juice to ease digestion, probiotics to restore the good bacteria in the gut, and a supplements called simba, which reportedly supports the immune system. 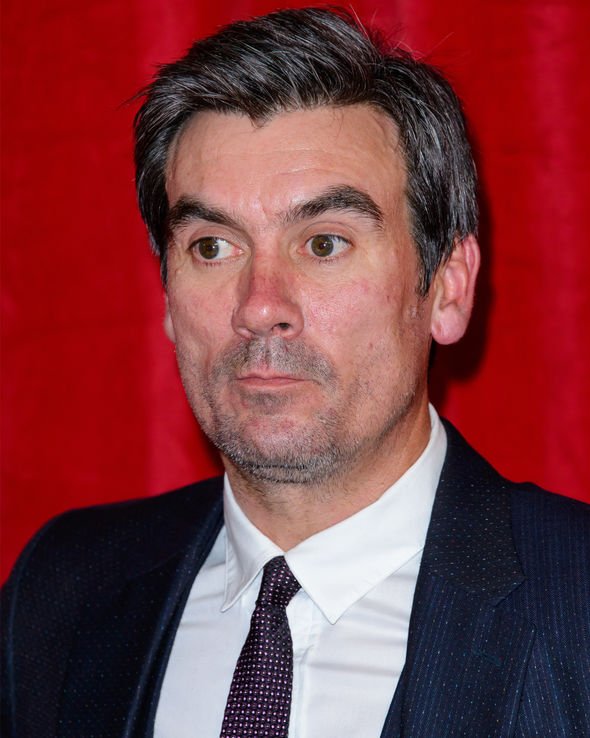 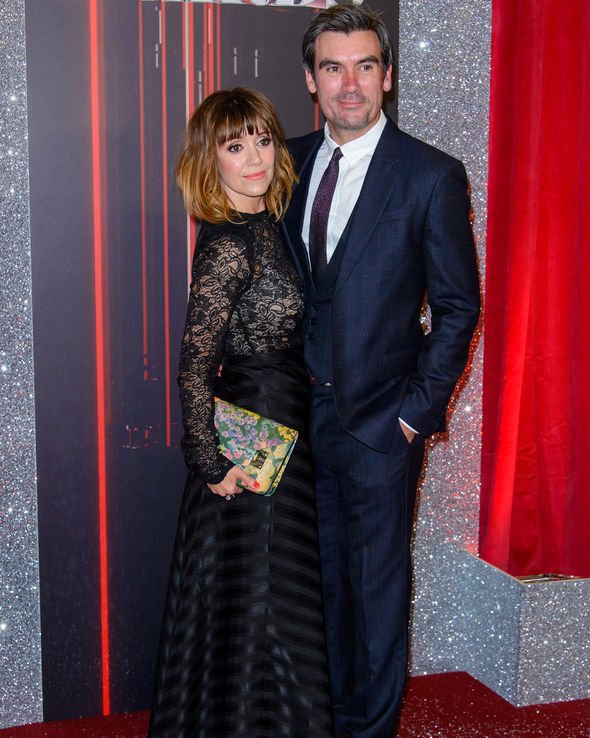 Alongside these diet changes, Jeff also makes sure he goes running three times a week.

Alongside making changes to his diet and being active, Jeff also revealed quitting smoking and drinking helped keep his Crohn’s disease in check.

He said: “I realised that Crohn’s would always be with me. And that I owed it to myself, as well as to Zoe [his wife who also stars in Emmerdale] and everyone who loved me, to start really taking care of myself.

“I knew that smoking and drinking alcohol – both of which I’d been doing – are both inflammatory, and can exacerbate the symptoms of Crohns.”

Another Emmerdale who’s publicly spoken about their health condition in the past is Claire King.