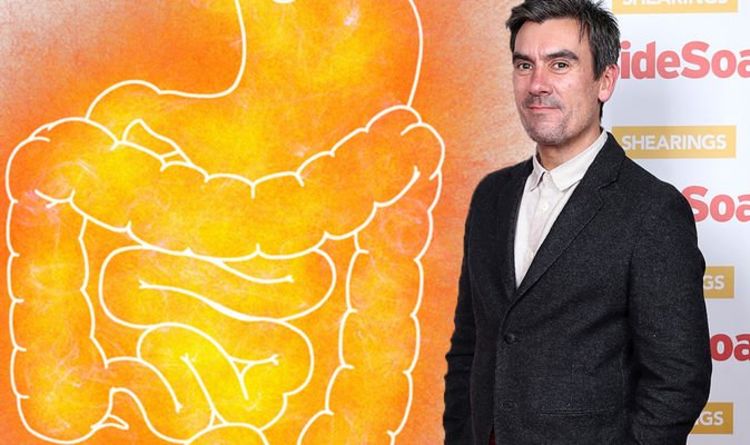 Jeff Hordley, 48, is one of Emmerdale’s longest-serving cast members, through his portrayal of the somewhat notorious Cain Dingle. Fans of the soap will have become extremely familiar with Cain Dingle’s personal dramas over the years, but many will be unaware of Jeff Hordley’s real-life struggles. Hordley has been battling a type of inflammatory bowel disease since he was in his 20s. The type he suffers from is called Crohn’s disease. But what is Crohn’s disease and what are the symptoms?

Crohn’s disease is a lifelong condition in which parts of the digestive system become inflamed.

According to the NHS, there are five main symptoms of Crohn’s disease, comprising:

People with Crohn’s disease might not experience all of these symptoms, but might just get one or two.

Hordley told Express.co.uk back in 2009 the symptoms which identified his condition were diarrhoea, stomach pain, tiredness and weight loss. He also spoke to the Mirror about his condition in 2015. 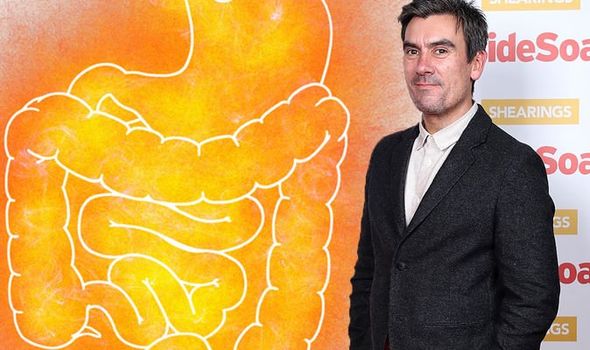 Some people with the condition also experience other symptoms, including:

There’s currently no cure for Crohn’s disease, but treatment can control or reduce the symptoms and help stop them coming back. Treatment includes medication and sometimes surgery in advanced cases.

In 2009, Hordley told Express.co.uk he was aged 20 when he first began to get a lot of stomach pain.

At the time, doctors put it down to IBS, and he wasn’t diagnosed with Crohn’s disease until he was 26.

“Even though I tried to avoid foods that upset my digestive system, such as coffee and Chinese takeaways, I was still sick and tired and I kept losing weight,” said Hordley. 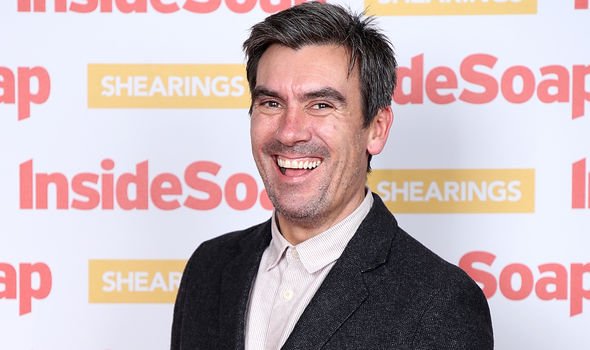 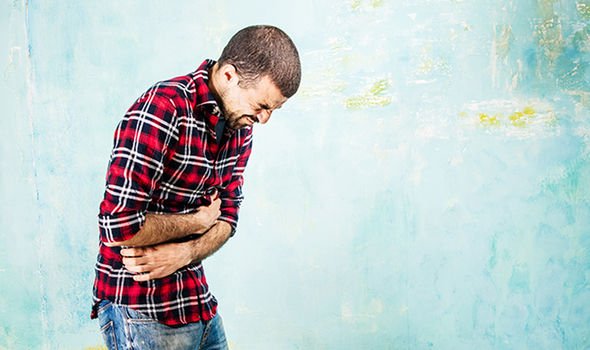 The two main forms of Inflammatory Bowel Disease (IBD) are Crohn’s Disease and Ulcerative Colitis. Here are the signs and symptoms of the long-term conditions.

“I was a drama student in Manchester and sometimes I had to miss lectures because I was too tired. I even had to drop out of my final year plays.”

After his diagnosis, Hordley was advised to have part of his small and large bowel removed, due to the condition having advanced.

He said: “Had I been diagnosed earlier steroids may have stopped it progressing to this stage.

“This was a dark time. I was in my final year of drama school waiting to join the acting world but I was worried I would come out of the operation with a colostomy bag – a scary thing for a 26-year-old.”

“My advice to anyone with Crohn’s is seek as much information as you can because you can live with it. With the right help the bad periods will be outnumbered by the good ones,” he said.