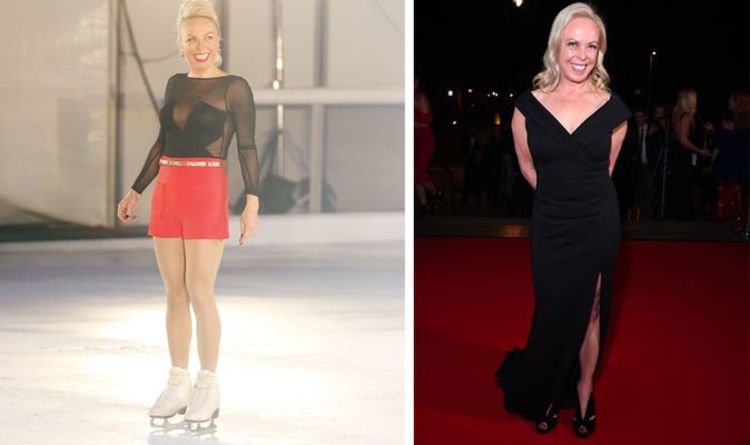 Famously winning gold at the 1984 Winter Olympics – paired with fellow Dancing On Ice judge Christopher Dean – Jayne wouldn’t have ever thought that her dream livelihood would severely affect her health.

Still haunted by the memory of her first experience with asthma, Jayne told The Mirror: “I will never forget my first attack.”

Back in 2017 she explained to the newspaper: “I had shortness of breath, a tightness in my chest and I was gasping for air.

“It was very frightening… In the years that followed I started to have sporadic attacks and found skating brought it on.

“The sudden change in temperature, going into a colder place like an ice rink, proved problematic – but changing career wasn’t an option.”

Determined to fulfil her ambitions, Jayne toured America in 1996, performing in 60 cities in 75 days.

“It was gruelling, and I had an ­attack at least once a month from being out on the ice.

“I needed a medic to give me oxygen backstage.” 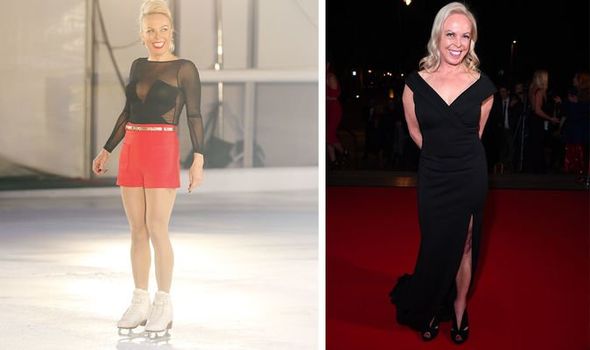 Now, around 30 years later, the 62-year-old can confidently say she’s not let asthma hold her back, and you can see for yourself by tuning in to Dancing On Ice on ITV, at 6pm, Sundays.

The British Lung Foundation describes asthma sufferers as having “very sensitive airways that become inflamed and tighten when they breathe in anything that irritates them”.

“This can cause chest tightness and wheezing, and makes it harder to breathe,” the charity continues.

“The airway lining also becomes inflamed causing a build-up of sputum [a mixture of salvia and mucus], which makes your airways even narrower and, with narrow airways, it’s harder to get air in and out of your lungs.”

For some people, the airways only narrow a little, resulting in mild symptoms.

For others, “their airways can become so narrow that they can’t get enough oxygen into their lungs and their bloodstream. 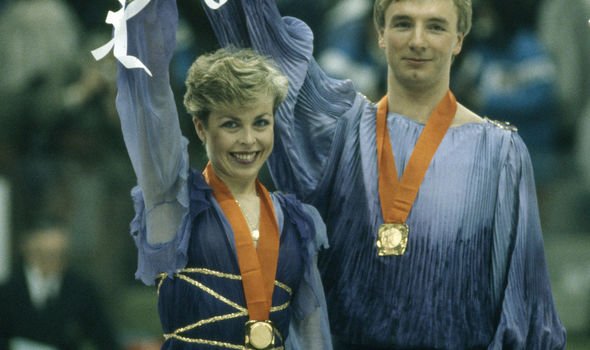 Cold or damp air can also be a trigger, as well as physical activity.

The most common form of treatment is medication taken through an inhaler, also called a pump or a puffer.

Preventer inhalers reduce the risk of asthma symptoms from occurring by controlling inflammation. 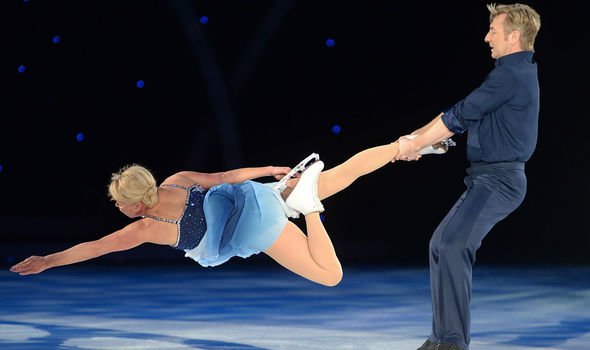 A reliever inhaler is to be taken immediately when symptoms, such as wheezing, breathlessness or a tight chest, occur.

This type of inhaler contains medication called short-acting beta agonists, or SABAs, that relax the muscles around the tightened airways, so that the airways can open wider.

Importantly, people with high blood pressure or angina should avoid taking beta blockers, as they work in an opposite way to a reliever inhaler and bring on asthma symptoms.