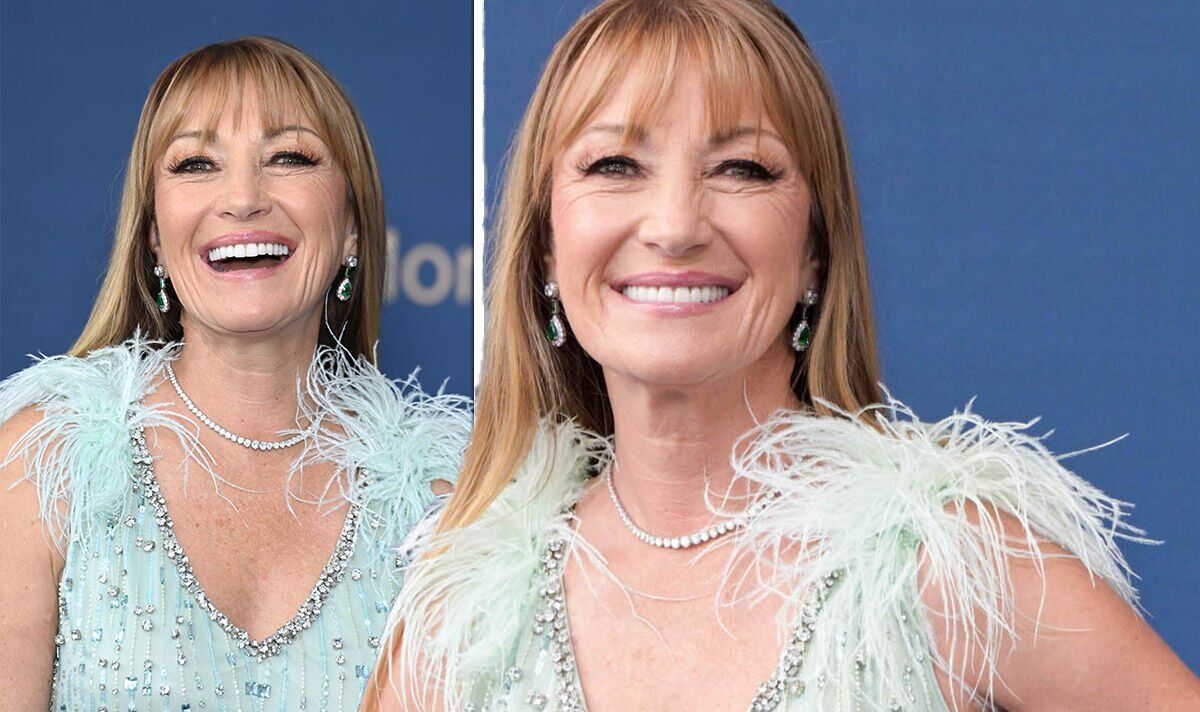 Speaking back in 2021, Seymour revealed that it was having come so close to death that made her realise the importance of life. She said: “I realised that when you pass, the only thing you take with you is the love you’ve shared and the difference you’ve made.” Alongside trying to keep herself as healthy as possible by paying attention to what she eats and doing regular exercise, the actress said that being “in the moment and appreciating what you have” is the ultimate secret to “health and joy”.

Describing her near death experience which occurred when making a film about Maria Callas, Seymour said that a botched antibiotics injection sent her into anaphylactic shock for which she then had to be resuscitated from.

After being accused of feigning illness, Seymour said that she heard her heart stop beating, before leaving her own body and seeing a bright white light above her.

Explaining more she said: “I had an antibiotics injection and it missed a muscle and went into a vein, and I had anaphylactic shock and I died and I was resuscitated.

“After the injection I could feel my throat close, my heart beating too fast, it was like a loud noise in my chest and then suddenly silence, complete peace. 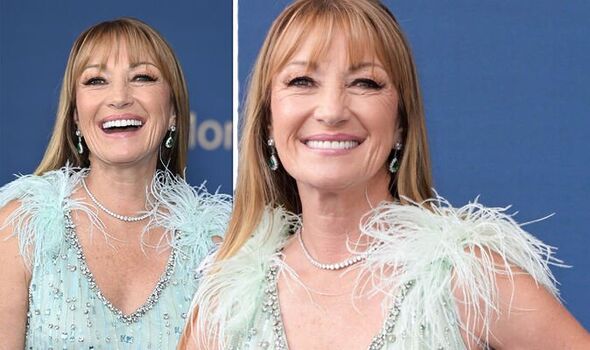 “Peace like I’d never experienced except when I’ve tried to do meditation.
“I saw this white light and then I looked down and I saw this body and it looked like me, and I’ve seen myself in movies and I know what I look like.”

Before adding: “There I am and there’s this man screaming in Spanish ‘emergency, ambulance’, and now my naked backside and two huge syringes, and he’s screaming down the phone.

“And it’s like you’re floating round the room, and I could see the syringe with blood in it. Then I remember looking back up at the white light.”

Determined not to leave her children without a mother, Seymour fought back and returned to her body. Having had time to reflect on the experience, the actress went on to say that it completely changed her life.

“After that happened my whole life changed because I realised that dying didn’t hurt, that when you died you left your body and you could actually see and hear everything that was happening,” Seymour said.

“Then I realised you only take two things with you when you die, that is the love you share in your life and the difference you’ve made. It was an incredible awakening.”

Anaphylaxis as described by the NHS is a severe, potentially life-threatening allergic reaction that can develop rapidly.

It is caused by a problem with the immune system, which is the body’s natural defence against both illness and infection. When anaphylaxis strikes the immune system usually overreacts to a harmless substance, and releases a number of different chemicals such as histamine to deal with the threat. 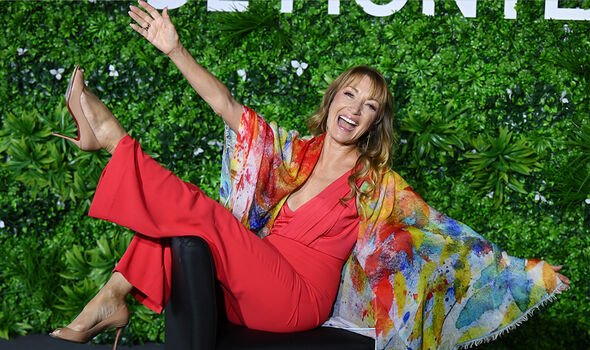 Specific triggers of anaphylaxis most often include insect stings caused by a wasp or bee. However, this only affects a small percentage of people. Other triggers include:

Due to the severe nature of anaphylaxis, it is important to recognise the symptoms and the steps to take in order to help someone who may be going into anaphylaxis shock.

Anaphylaxis usually develops suddenly and gets worse very quickly. The common symptoms include:

It is possible for other symptoms to appear such as an itchy, raised rash (hives); feeling or being sick; swelling (angioedema) or stomach pain. 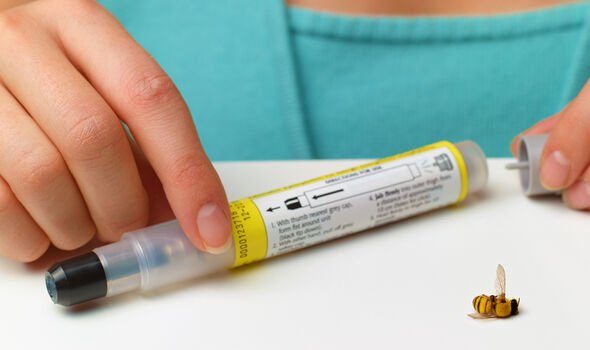 Anaphylaxis should always be treated as a medical emergency and if available an injection of adrenaline should be administered as soon as possible. Some people with a previous history of anaphylaxis will have an auto-injector of adrenaline.

Other steps to be taken if someone is displaying symptoms of anaphylaxis includes:

If an individual knows what has triggered anaphylaxis, it’s important that they take steps to avoid exposure to similar triggers.

It is important to note that although the condition is life threatening, deaths are rare. There are around 20 deaths in the UK each year. With prompt and proper treatment, most people make a full recovery.