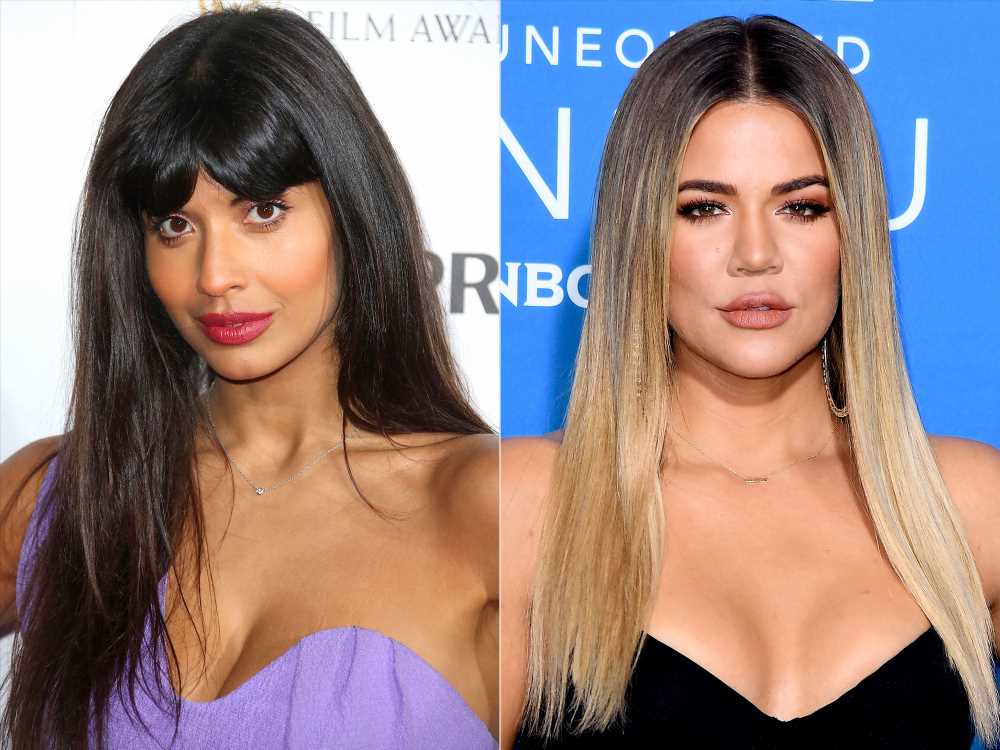 Jameela Jamil became an icon of body positivity when she started calling out celebrities like Khloé and Kim Kardashian and Cardi B for promoting weight loss products, and she has no plans to stop. But her goal is not to “cancel” them — she just wants the stars to make better decisions.

Jamil, 33, said on The Hollywood Reporter’s new show, Emerging Hollywood, that the way they promote these products is misleading.

And The Good Place star added that she doesn’t believe that these celebs actually use the products they promote.

“They don’t drink them. I don’t even know if these people really take these products,” she said. “They definitely can’t know what’s in them, because you would never recommend that to a 13-year-old.”

Jamil wants Khloé and Cardi and everyone doing advertisements for these companies to rethink their decision.

“I don’t cancel the Kardashians or Iggy Azalea or Cardi B. I’m not canceling them, I’m reprimanding them,” she said. “It’s fine to call someone out, because you’re offering them the opportunity of changing and doing better.”

And Jamil does feel like she’s seen results so far. She cheered in April when she noticed that Khloé had deleted an ad for a meal replacement shake from Flat Tummy Co.

“Oh look. Khloé deleted her diet shake post,” the actress wrote. “There is hope after all…”

During the Emerging Hollywood interview, Jamil also discussed her thoughts on plastic surgery.

“I think you can have plastic surgery, but if you’re in the public eye you have to own up to it,” she said. “Do not dare have plastic surgery and alter your appearance or photoshop your images without announcing it, because then you are forcing other people to try to live up to an expectation that you yourself are not able to obtain.”

She also admitted that her aggressive push against these products and for body acceptance can be a bit much.