Freezing your eggs does NOT guarantee you will get pregnant: Women have just an 18% chance of conceiving after having the £8,000 procedure, finds study

Women wanting to delay motherhood are being warned freezing their eggs does not guarantee they will have a baby later in life.

Scientists discovered women have less than a one in five chance of conceiving after having the common £8,000 procedure.

The Newcastle Fertility Centre, behind the study, analysed all IVF births going back 15 years using data from the UK’s fertility regulator.

IVF births in the mid-2000s skew the success rate (18 per cent) because techniques have vastly improved since then.

But experts say the finding should serve as a warning to women that the procedure could take five attempts before working. 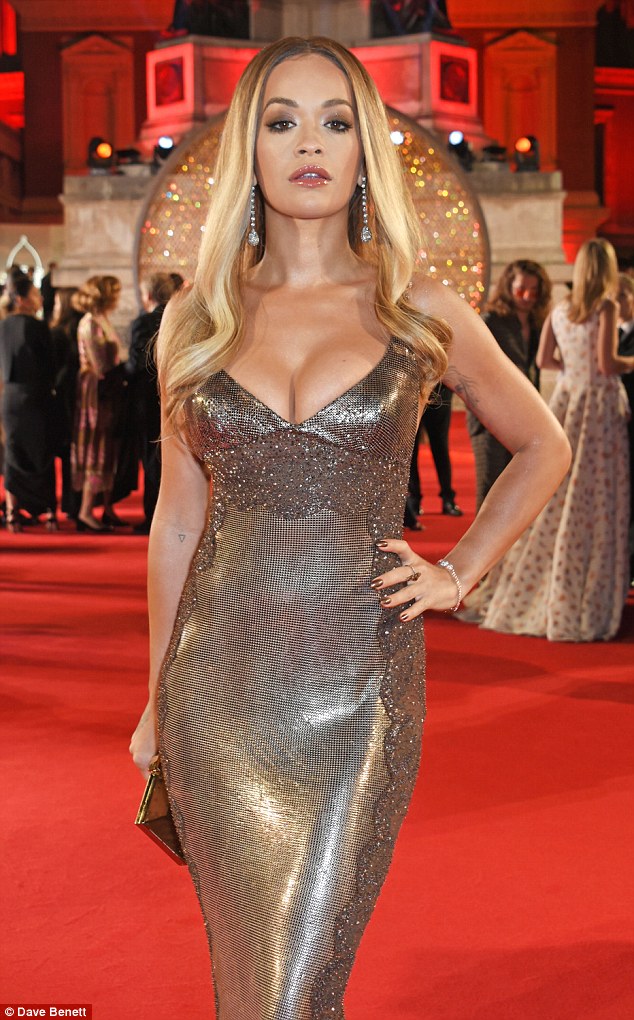 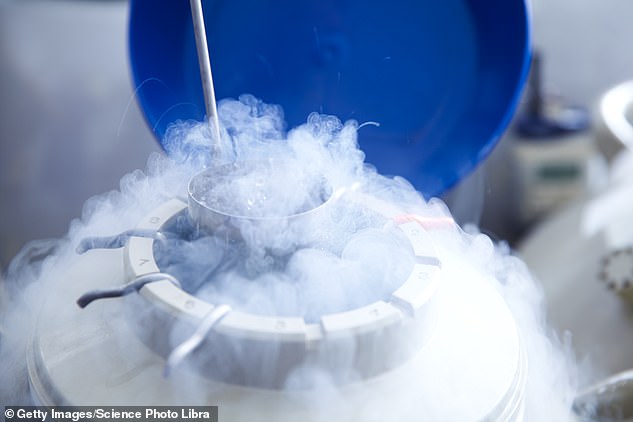 Scientists discovered women have less than a one in five chance of conceiving after having the common £8,000 procedure (stock)

To increase their chances, women are being urged to have their eggs frozen in their early twenties.

The vast majority who go through the procedure do so in their late 30s – by which time they have very little chance of success.

Specialists fear fertility clinics encourage women to delay motherhood for too long, by offering them the safety net of egg freezing.

Figures show two-thirds of women who freeze their eggs in Britain do not do so until they are over the age of 35.

Rita Ora is one woman who has bucked the trend. The pop singer, 27, had her eggs frozen following a recommendation from her GP.

‘I have always wanted a big family and my doctor asked me “I think you should freeze your eggs” when I was in my early 20s,’ said Miss Ora, who was born in Kosovo before moving to London when she was one.

‘He said you are healthiest now, why not put them away and then you never have to worry about it again.’

The findings of the study are being presented today at the Fertility 2020 conference in Edinburgh.

Study co-author Dr Mariano Mascarenhas, from Leeds Fertility, said: ‘The chances of having a baby can improve if eggs are stored early in life.

‘Unfortunately we couldn’t account for the age at which eggs are stored or when and how they were stored because that information isn’t available.’

Dr Mascarenhas admitted that ‘for some patients’ the chances for success may be a bit higher.

The research, led by Dr Meenakshi Choudhary, found that using frozen donor eggs – when infertile women are implanted with the eggs of a fertile donor – was considerably more successful, at 31 per cent.

Dr Mascarenhas added: ‘For young fit women with no fertility issue the success of egg freezing may ultimately be much greater.

‘It is still important that we tell our patients about the risk that they may not have their much-wanted baby.’ 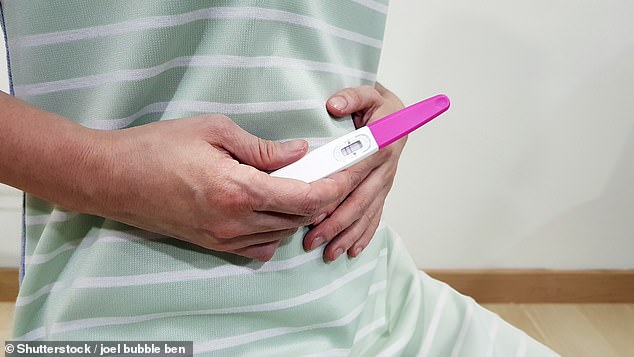 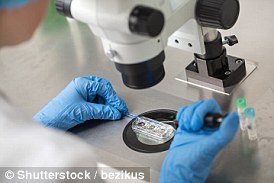 One London clinic claimed the chance of the technique working was as high as 65 per cent. However official figures at the time showed only around 15 per cent of IVF cycles using frozen eggs were successful.

Success rates have since risen to 19 per cent but experts stress egg freezing can only ever be an insurance policy.

Professor Adam Balen, of the Royal College of Obstetricians and Gynaecologists, said: ‘While women should be supported in their choices, they must be informed about the relatively low success rates, high costs and side effects associated with egg freezing and IVF.’

Experts are worried young women do ‘not feel the threat of infertility’ – partly because they are given the false hope of freezing their eggs later.

But by the time they get round to it, fertility treatment is a ‘last-ditch’ effort with diminishing chances of success.

Fertility doctors report that many women put off having a family to pursue their career.

They then realise in their late 30s that they have no partner, and will soon become too old to conceive naturally, so freeze their eggs to preserve their fertility.

But despite the popularity of the technology, the chance of success is low – with 85 per cent of eggs not even surviving the freezing process.

And it gets worse with age, with 8.2 per cent of frozen eggs resulting in a baby for under-35s, and just 3.3 per cent for older women.

Women in this age bracket need 30 frozen eggs on average to become pregnant.

Responding to the findings, Dr Jane Stewart, chair of the British Fertility Society, said: ‘Family planning is changing and people are waiting longer before having their first child.

‘This has driven a rise in people freezing eggs for social, rather than medical, reasons.

‘The new information presented today will help to inform the choices people make in the future.

‘It is heartening to see the data on frozen donor eggs since this also encourages the development of egg banks rather than depending on fresh egg donation, potentially increasing the flexibility and efficiency of donation.

‘Although for many of our patients it is important to have a genetic relationship to their child egg donation remains an appropriate option in certain circumstances.’

HOW DOES IVF WORK?

In-vitro fertilisation, known as IVF, is a medical procedure in which a woman has an already-fertilised egg inserted into her womb to become pregnant.

It is used when couples are unable to conceive naturally, and a sperm and egg are removed from their bodies and combined in a laboratory before the embryo is inserted into the woman.

Once the embryo is in the womb, the pregnancy should continue as normal.

The procedure can be done using eggs and sperm from a couple or those from donors.

Guidelines from the National Institute for Health and Care Excellence (NICE) recommends that IVF should be offered on the NHS to women under 43 who have been trying to conceive through regular unprotected sex for two years.

People can also pay for IVF privately, which costs an average of £3,348 for a single cycle, according to figures published in January 2018, and there is no guarantee of success.

The NHS says success rates for women under 35 are about 29 per cent, with the chance of a successful cycle reducing as they age.

Around eight million babies are thought to have been born due to IVF since the first ever case, British woman Louise Brown, was born in 1978.

The success rate of IVF depends on the age of the woman undergoing treatment, as well as the cause of the infertility (if it’s known).

Younger women are more likely to have a successful pregnancy.

IVF isn’t usually recommended for women over the age of 42 because the chances of a successful pregnancy are thought to be too low.

Between 2014 and 2016 the percentage of IVF treatments that resulted in a live birth was: