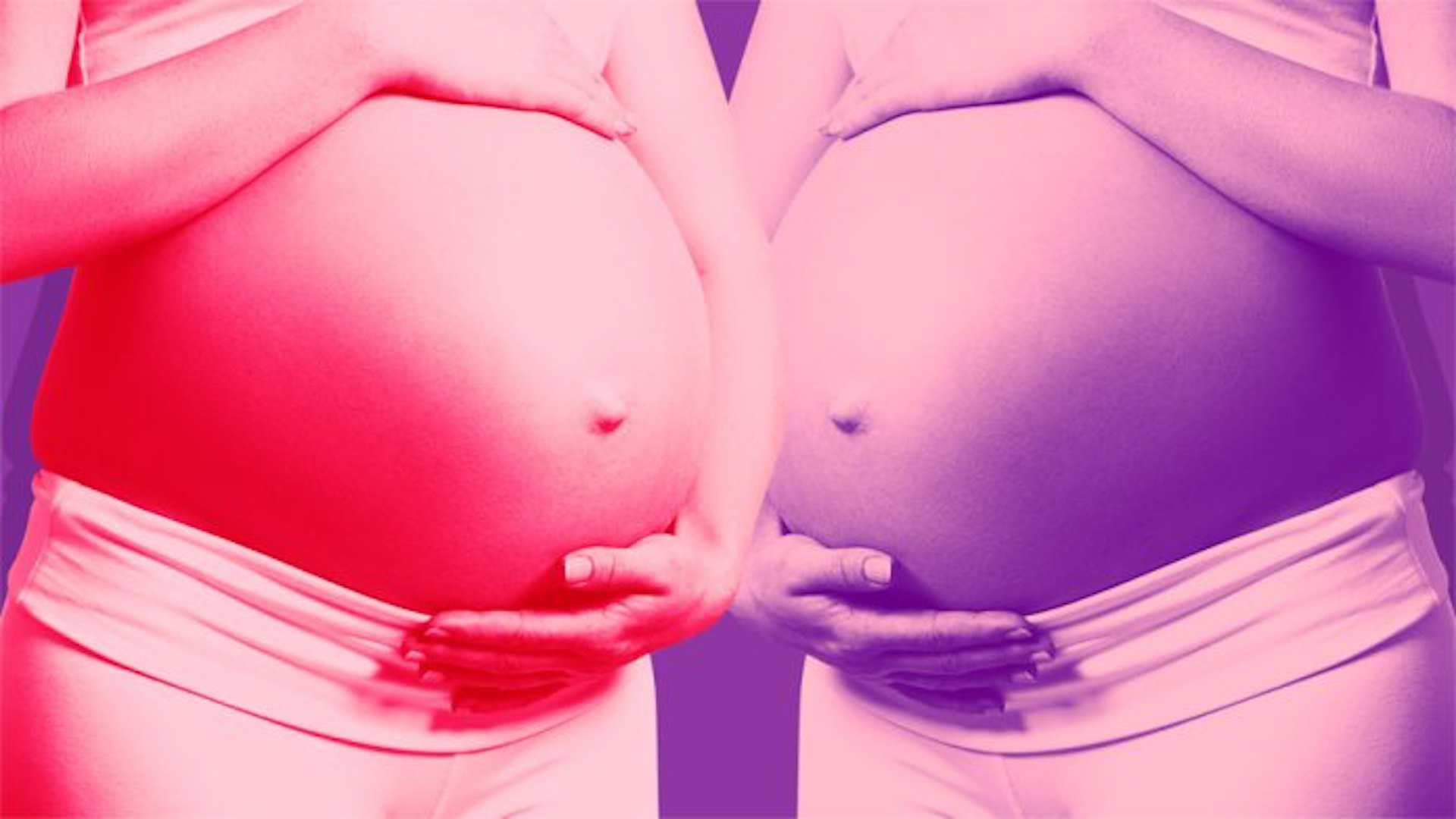 Maternal healthcare should be a given. Sure, the level of care may vary — in less developed parts of the world, financial and/or resource limitations may cause one to experience medical limitations — but, in general, the well-being of expectant mothers should be a nation’s top priority — and it seems government officials (finally) agree.

In a rare and unprecedented bipartisan move, the House of Representatives passed the Preventing Maternal Deaths Act, or HR1318: a bill which will help states improve how they track and investigate maternal deaths.

The bill was sponsored by Republican Rep. Jaime Herrera Beutler and Democratic Rep. Diane DeGette and came about after USA Today released some disturbing news: according to the publication, the United States has the highest maternal mortality rate of any developed country. Approximately two women die during childbirth every day, or 700 each year. And while that may not see like a lot, this number is more concerning when one considers that half of these deaths could have been prevented if hospitals had followed basic safety practices, such as offering medication for high blood pressure and/or checking postpartum blood loss.

Both Beutler and DeGette seem pleased with the House’s decision. In a joint statement published by The Hill, they called the House’s passage of the bill the “strongest step Congress has taken to date” to reverse the maternal mortality crisis.

“By providing states with resources to investigate every maternal death, we can begin to tackle this troubling trend and take appropriate steps to prevent such tragedies in the future,” they said. “We must improve our understanding of why mothers are dying in pregnancy, during childbirth and postpartum so we can then unleash every possible resource to protect women in this critical season of life.”

“Congress’ work is not yet done,” Lisa Hollier, M.D., MPH, president of the ACOG, said in a statement. “We call on the U.S. Senate to swiftly pass this bipartisan legislation and send the bill to the president’s desk for enactment. America’s moms can’t wait.”

No, they certainly cannot.