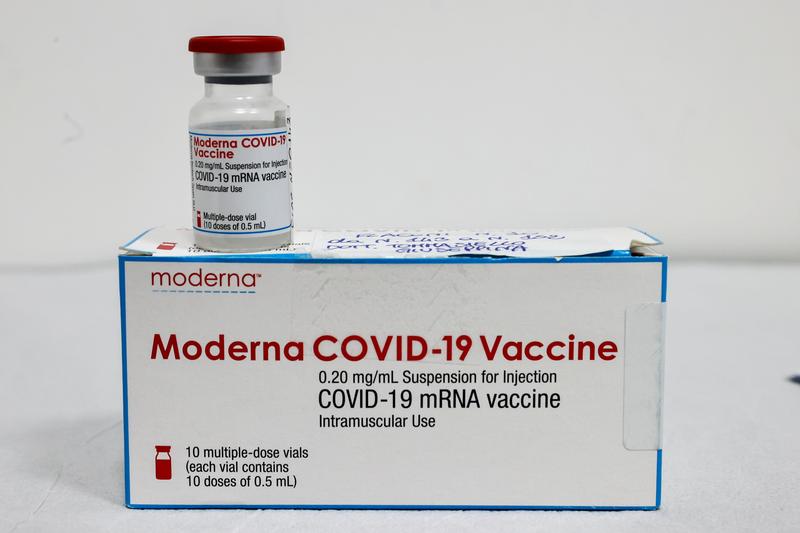 ROME (Reuters) – Italy’s government is in talks with Moderna Inc and could soon sign a contract with the group for further COVID-19 vaccine doses, on top of those supplied under a broader European Union agreement, Italian daily la Repubblica reported on Friday.

The deal would not go against the European supply mechanism, the report added, without, however, saying how many doses would be sent to Rome.

A spokeswoman for Prime Minister Mario Draghi was not immediately available for comment.

Italy aims to vaccinate at least 80% of its population by the end of September. So far over 12 million vaccines have been administered and Moderna has made over 1.3 million doses available, government data showed.