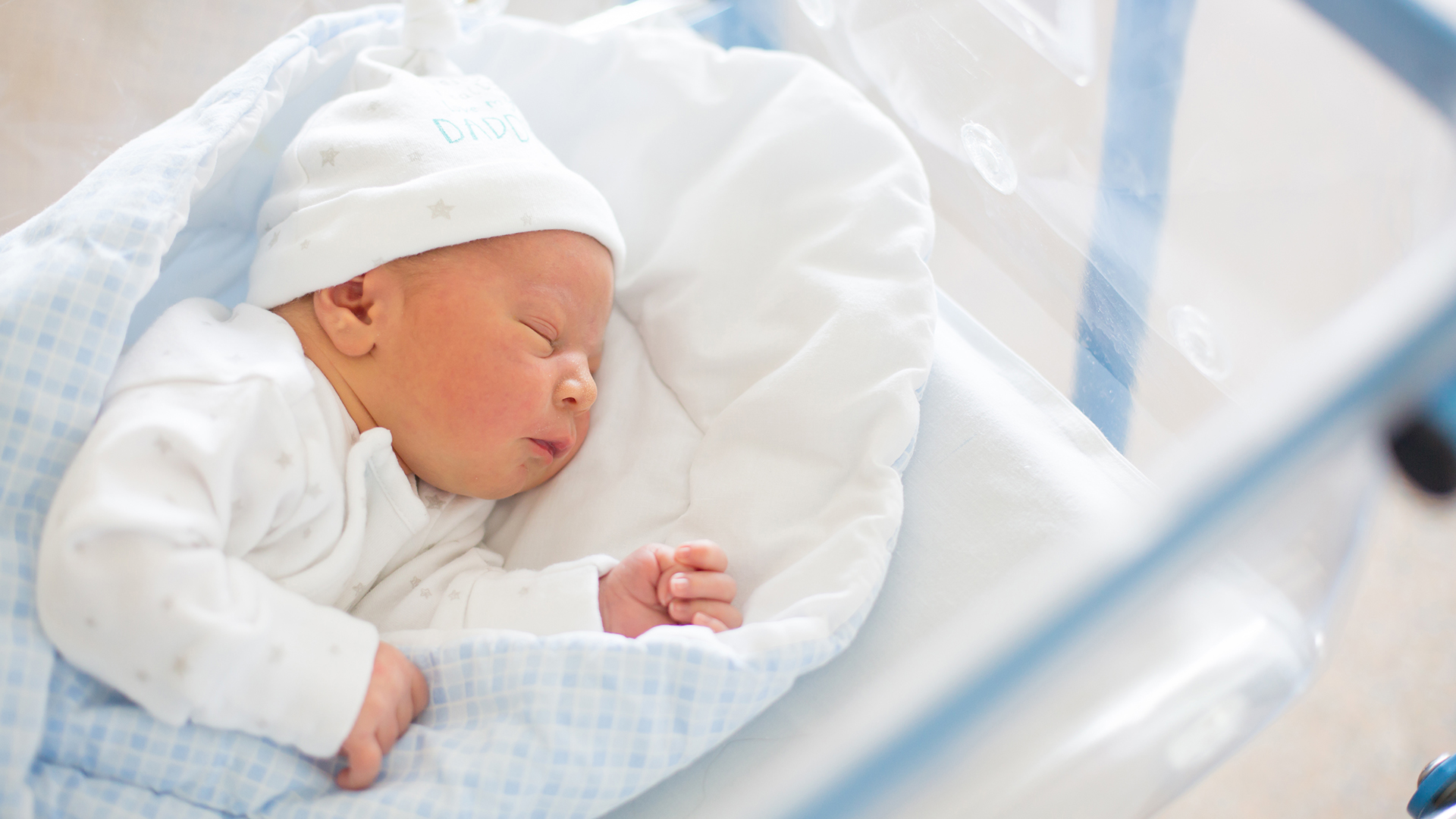 There are many unknowns when it comes to autism. When it occurs, why it occurs and the best way to treat the condition remain a mystery. But the diagnostic process may soon be easier. According to researchers from the Lake Erie College of Osteopathic Medicine, it may be possible to diagnose autism with a hearing test.

The study, published in The Journal of the American Osteopathic Association, analyzed brain tissue from more than 60 participants — 39 of which had autism spectrum disorder and 19 who were deemed neurotypical. What researchers found was that there was a strong connection between auditory dysfunction and autism.

“We know the vast majority of people with autism have some type of hearing problem connected to abnormalities in the brain,” Dr. Randy Kulesza, a professor of anatomy at Lake Erie College of Osteopathic Medicine and the study’s lead author, said in a statement. “That means these issues will be present and detectable at birth.”

It is important to note that this research is preliminary, and while many individuals with autism have/will experience hearing issues, not everyone with hearing issues has autism. However, Kulesza believes this detection process would benefit both groups.

“Especially early in life, the brain is very plastic, meaning the right early interventions can literally train out those deficits. The person might not be perfectly neuro-typical but such interventions can improve function,” Kulesza said. “If parents and physicians understand that from the start, they can work to acclimate the child’s sensitivity and make his or her experience of the world much less intense and frightening.”

But Kulesza also doesn’t want to cause parents unnecessary stress.

So what should doctors, healthcare providers and parents do? According to Kulesza, they should view — and use — the stapedial reflex test not as a diagnostic tool but as an auditory test which allows a child’s family and medical team to create an early intervention plan that will maximize their potential. And really, who doesn’t want to do that?